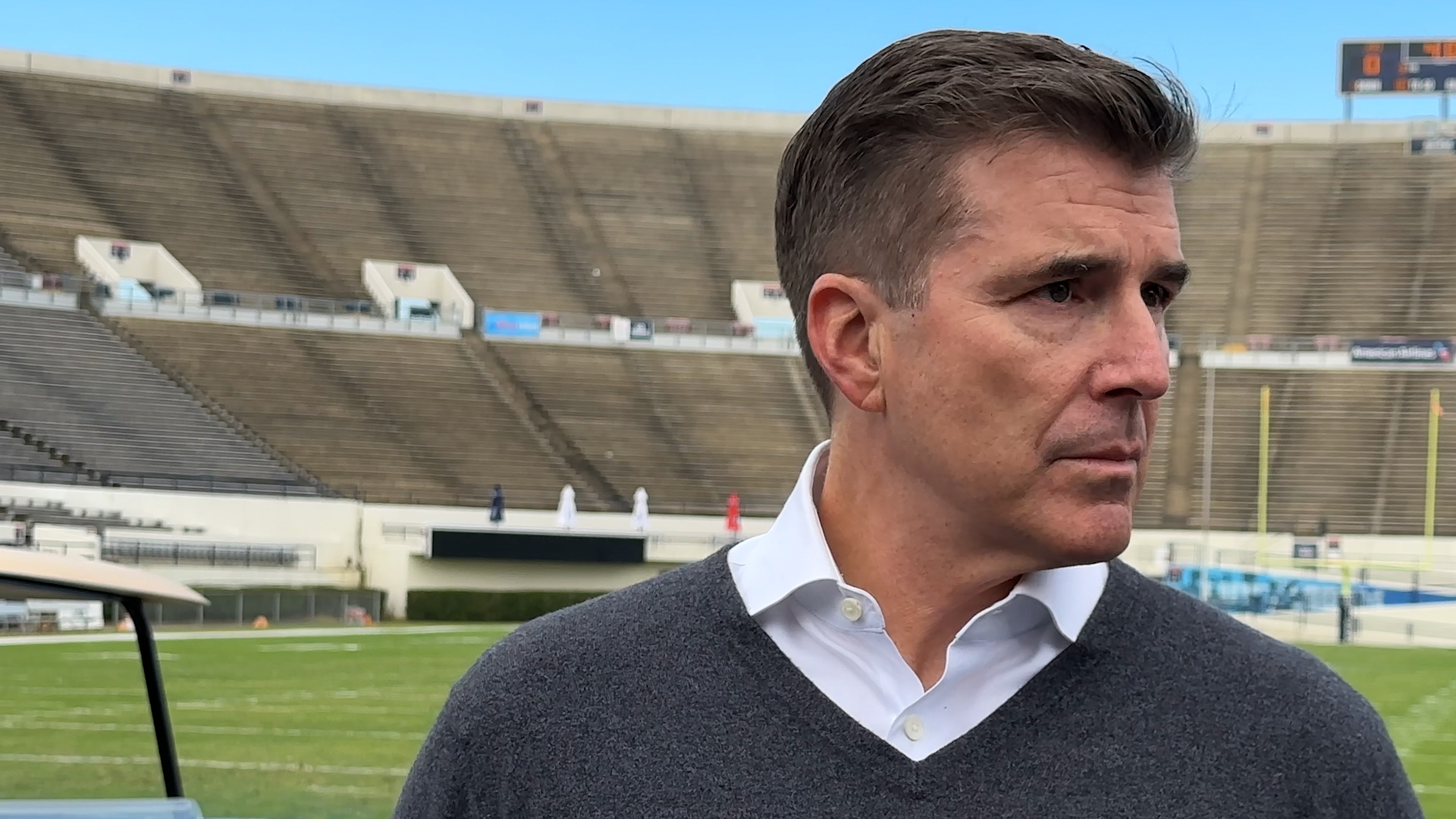 The College Gameday host says that Jackson State deserves the spotlight of the sport’s biggest show.

Sanders’ name has come up for several Power Five jobs, and the longtime reporter says it is more than just hearsay.

“But that’s good because I’ve always said this; no matter what the level, if somebody else doesn’t want your coach, sooner or later, you’re not going to want him either, you know? I mean, that’s good. When people are trying to hire. But in your job in my job, when other people want to hire you, that’s good.”

Rece Davis didn’t speculate one way or another what his thoughts were about Deion Sanders staying put in Jackson, but he reiterated that he has options — including staying at JSU.

“I think the good news is for Jackson State fans is that a guy like Deion Sanders doesn’t have to do anything that he doesn’t want to. You know, it’s not like he has to prove anything to anybody by climbing some imaginary ladder,” Davis said. “So — if he wants to —he’s going to have opportunities because that’s what success brings you. But if he chooses not to, then, you know, it’s Deion. He can do whatever he wants.”

Davis and the College Gameday crew, including Kirk Herbstreit, Desmond Howard and David Pollock, showed up to interview with the media on Friday while the College Gameday crew set up just outside the stadium. It’s only the second time in the show’s 20-year history that it has shown up at an HBCU. The first was Florida A&M back in 2008. Davis says he feels it is the job of College Gameday to cover the sport in its entirety — and not just the top programs at the Power Five level.

“I think there is a lot of importance from our standpoint to cover the sport in its entirety. And when something is compelling and interesting and deserves to be put in the spotlight, then that’s what we try to do,” Davis said. “Jackson State and Deion specifically, certainly his star power and his charisma help. There’s no reason to sidestep that. But what they’ve accomplished is important as well. And it’s they’ve earned they’ve earned the spotlight. And we’re happy to put it on.”