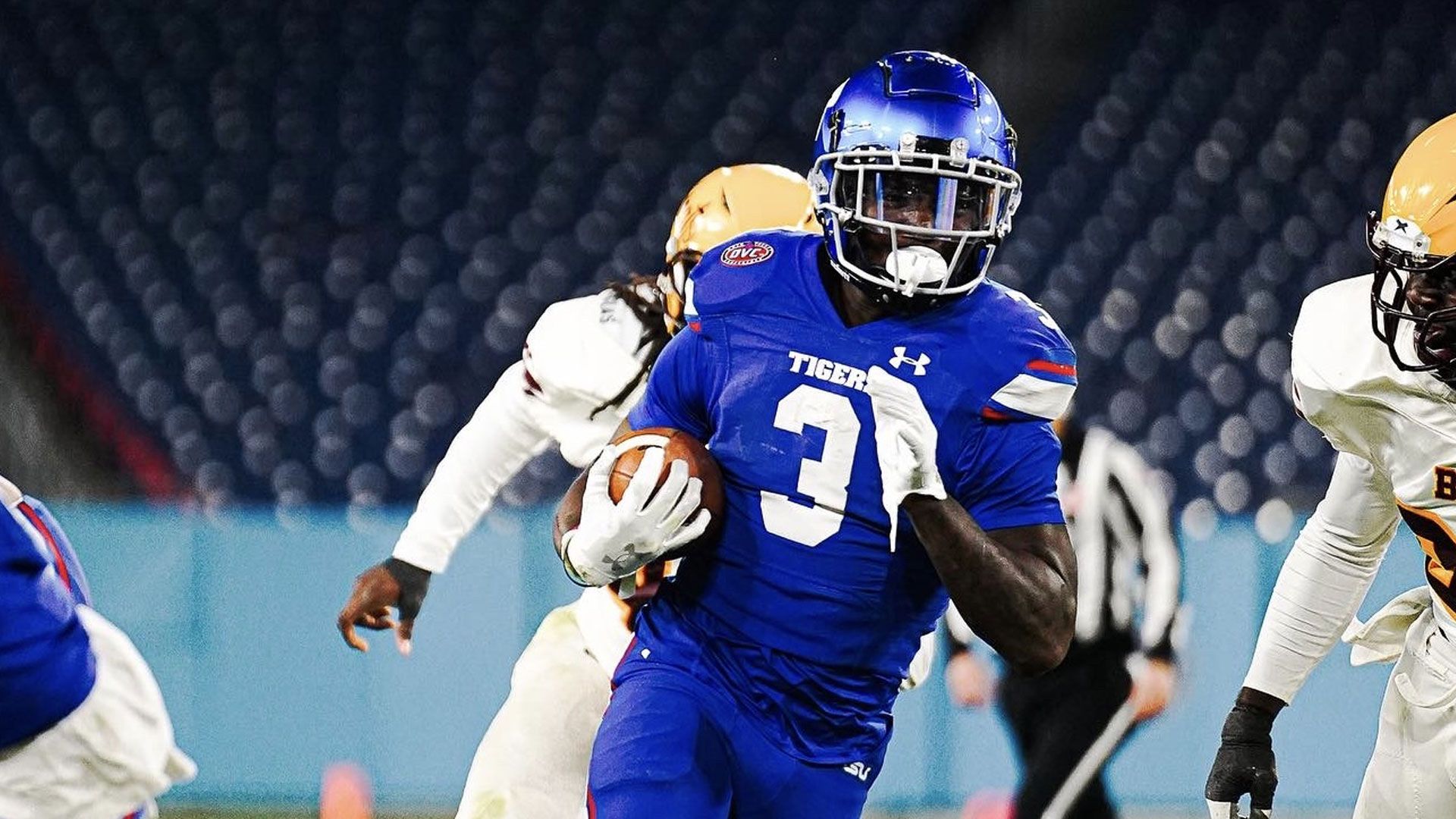 Tennessee State looking to keep rolling in the OVC

Tennessee State is perfect in the Ohio Valley Conference. A 3-0 looks like a good possibility based on the competition.

Saturday afternoon will see Murray State take on Tennessee State in an OVC showdown. These teams have been headed in opposite directions recently. Murray State has dropped eight consecutive games, while TSU has won three straight. The last time these two teams played was in 2021. Tennessee State took that one by a final score of 27-21.

Issues on both sides of the ball have been widespread for the Racers. They have only been able to muster 292 yards of total offense per game, while opposing offenses have been averaging 524 yards against their defense. The ground game has been a major struggle for them all year long. They’ve only been able to average 3.3 yards per carry.

Wideout Taylor Shields will be leading the way for Murray St. Shields has accumulated 15 receptions for 326 yards and three touchdowns thus far this season.

Murray State has a committee rushing offense. No one player has taken more than 30 percent of rush attempts.

Murray St. went 6-5 in 2021. It is 0-3 at home so far this year, averaging 13 points per game in those games. Murray St. is looking for their first OVC win this year, as they currently sit at 0-3 in conference games.

At points in this season, the Tigers’ defense has outplayed their offense. They only concede an average of 356 yards per game, with opposing offenses averaging 214 yards in the air and 142 yards on the ground. They’ve held opposing offenses to 3.6 yards per rush attempt and 7.4 yards per pass attempt.

Draylen Ellis is looking to continue the play he showcased in Tennessee State’s last game. Ellis threw for 309 yards and three touchdowns in the team’s win.

The Tigers’ record sits at 3-0 for their last three games, scoring at least 30 points in each of those matchups. They are 1-2 on the road so far this year, averaging 22 points per game in those games. Tennessee State is looking to remain undefeated in the OVC this year, as they’re currently 2-0 in conference games this season.

Tennessee State looking to keep rolling in the OVC