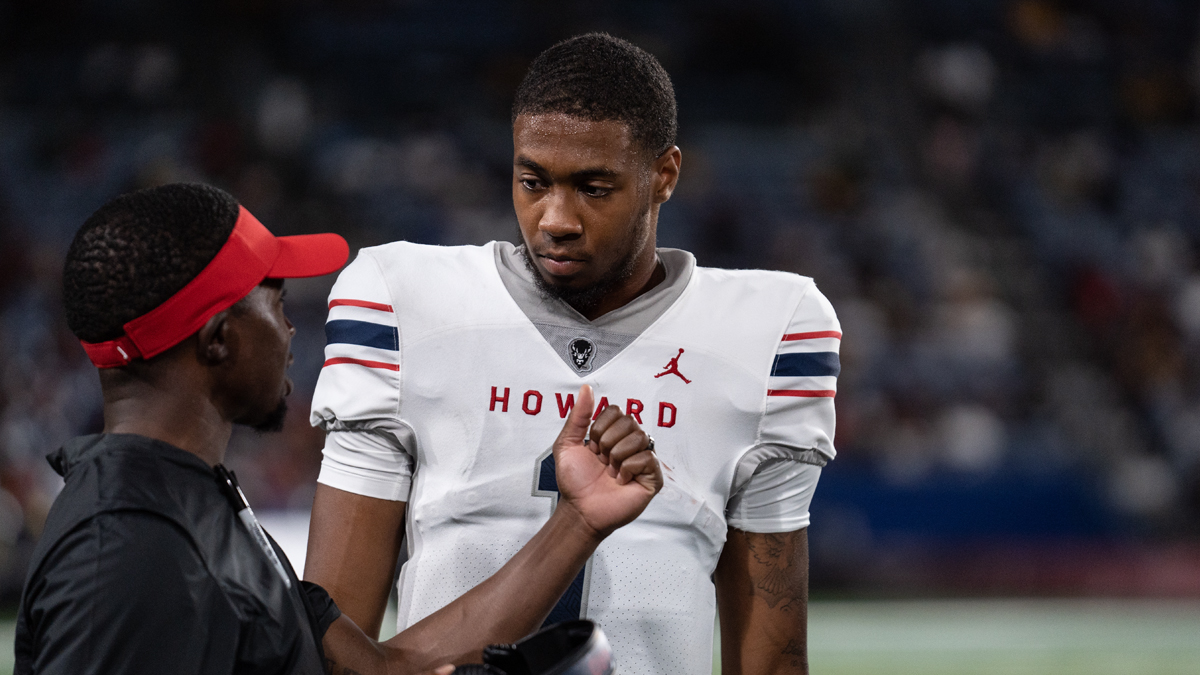 Howard University is 1-0 in MEAC play and looking to stay in the race against Norfolk State.

Otto Kuhns is looking to continue the play he showcased in Norfolk State’s last game. Kuhns threw for 258 yards and one touchdown in the team’s loss.

Norfolk State has a committee rushing offense. No one player has taken more than 24 percent of rush attempts.

Norfolk State went 6-5 in 2021. They are 0-3 at home so far this year, averaging 13 points per game in those games. Norfolk State has won three-straight matchups against Howard since Nov 10, 2018.

Quinton Williams is looking to continue the play he showcased in Howard’s last game. Williams threw for 110 yards and two touchdowns in the team’s win.

Howard’s offense is constantly looking to get their star receiver involved. Antoine Murray has been on the receiving end of 28 points of the team’s passing yardage this season.