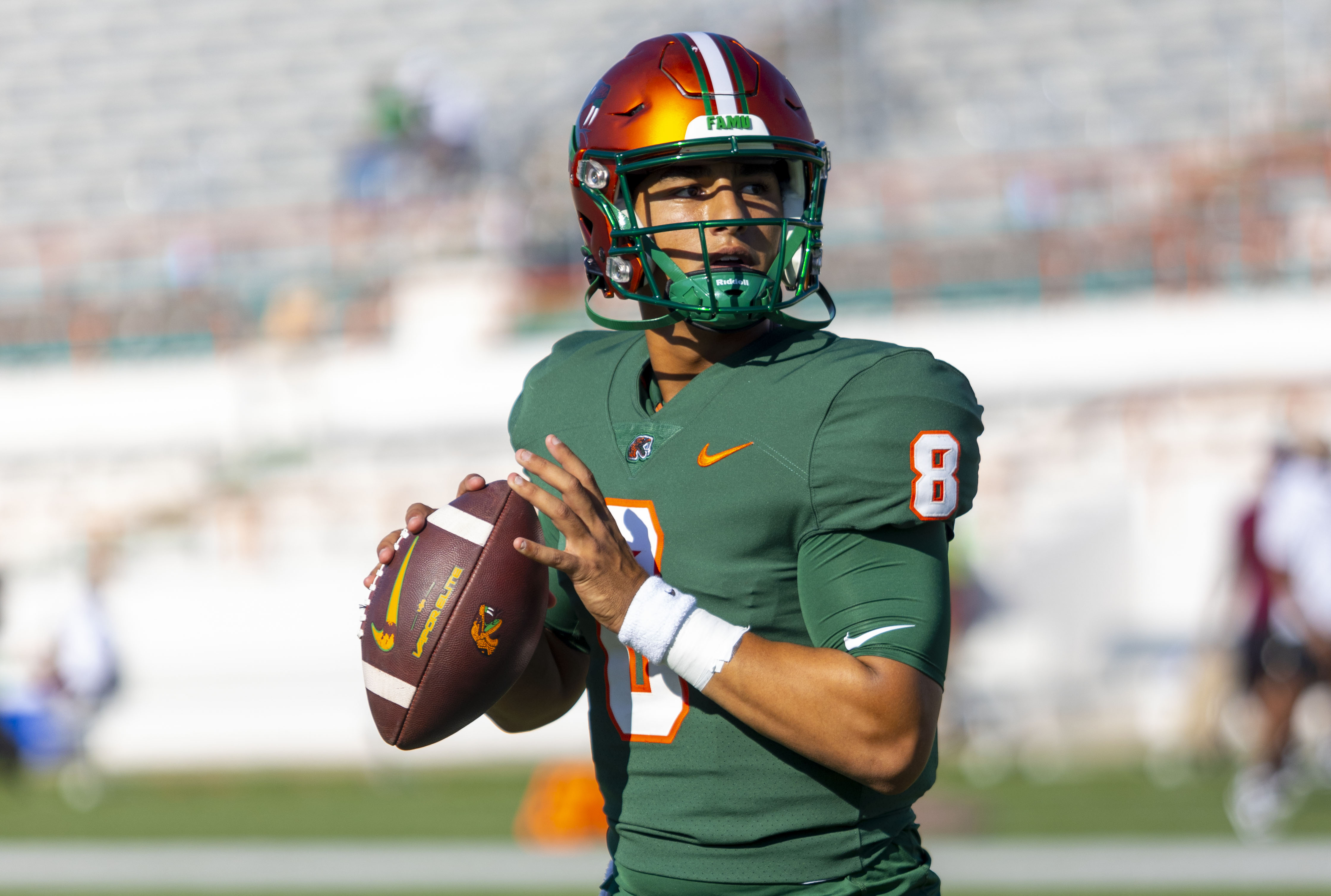 Florida A&M is surging since its Week One thumping by Jackson State.

Florida A&M and Arkansas-Pine Bluff are set to battle in a showdown of SWAC schools on Saturday evening. Recent results for FAMU have been good, as they currently tout a five-game win streak. Unfortunately, UAPB has been trending in the opposite direction, having lost its last five games. The last time these teams met was in 2021.

Florida A&M won by a score of 37-7. They’ll surely hope to repeat that performance. Add to the excitement surrounding the game of Good Morning America broadcasting live from Bragg Stadium on Friday and several top-notch artists like the City Girls performing over the weekend.

Defense has been the Rattlers’ biggest strength for stretches of this season. They are allowing an average of 363 yards per game, with opposing offenses averaging 215 passing yards and 148 yards rushing. Per attempt, they are allowing 2.8 yards on the ground and 6.7 through the air.

Wideout Xavier Smith will be leading the way for Florida A&M. Smith has accumulated 54 receptions for 612 yards and seven touchdowns thus far this season. The senior from Haines City, Fla. has finally regained his form after a disappointing 2021 where he was hampered by injuries.

Florida A&M has a pass-heavy offense, they pass 56 percent of plays, while running the ball on the other 44 percent. Quarterback Jeremy Moussa has led the Rattler offensive charge with 1,737 yards through the air. He has connected on 11 touchdowns so far this season.

Florida A&M is 4-1 in Division I HBCU games. Its lone loss came to Jackson State in the Orange Blossom Classic.

Pine Bluff’s offense has held its own this season. It is accumulating an average 329 yards of total offense per game, with 162 yards coming through the air and 167 via the ground. It’s backs and receivers have been particularly impressive, averaging 4.6 yards per rushing attempt so far this season.

Kayvon Britten gears up after an impressive performance in Arkansas-Pine Bluff’s last game. Britten rushed for 277 yards and four touchdowns in the team’s loss.

Arkansas-Pine Bluff has a rush-heavy offense, with a 56-44 rush-pass play selection split.