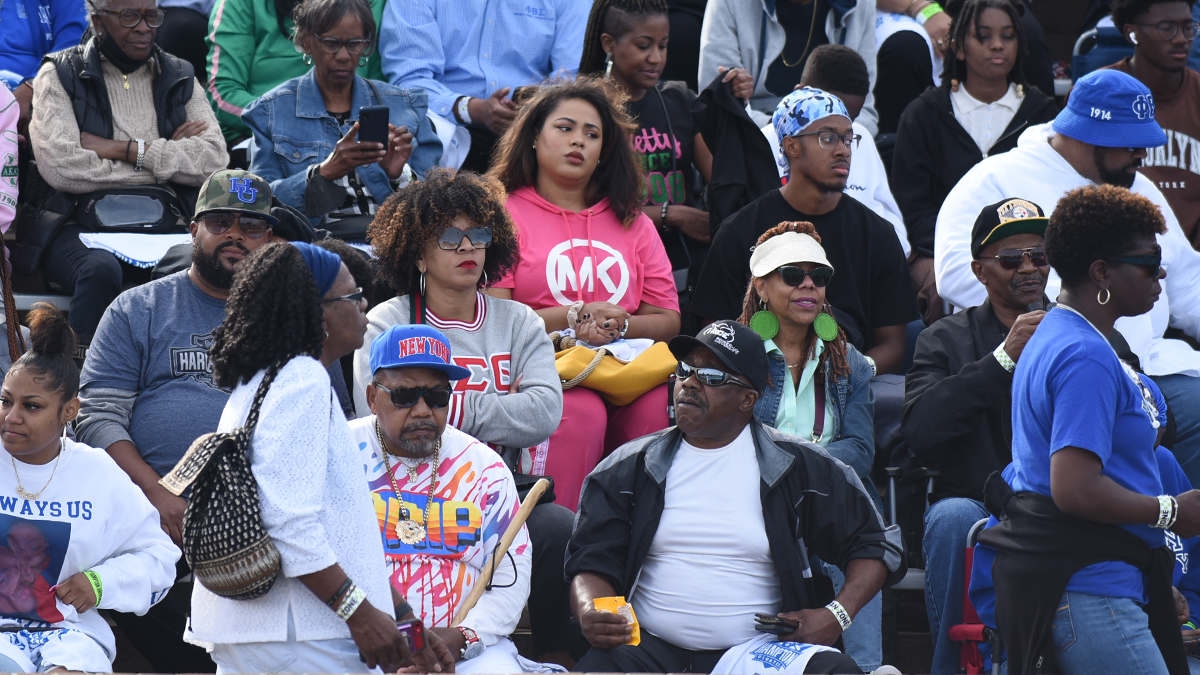 Hampton University alumni deal with the reality of a new conference outside the HBCU realm.

The sun has set on another Hampton University homecoming as the alumni recover and the pictures are posted on social media, it appears the new dynamics of the football game had no real effect on the overall experience.

The Pirates are currently in their first year in the Colonial Athletic Association and have had a rough go so far including Saturday’s 45-10 Homecoming thrashing at the hands of Richmond. The loss put Hampton at 4-3 on the year and 1-3 in the conference, good enough for 10th overall.

Hamptonians had mixed feelings about the game being played against a non-HBCU.

Robert Solomon, class of 2012 said it didn’t garner much interest from him beforehand.

“If you’re going up against another HBCU there’s a familiarity,” he said. “There’s probably a rivalry or history there. It’s a little bit more to the game versus like, Richmond. They don’t really care or know what we have going on and then to lose like that is even worse.”

Many alumni have watched the Pirates play musical chairs with conferences as Hampton was previously in the Big South after leaving the MEAC. Some alumni said they feel it’s still the right move.

“The heart strings say it’s not right, however, with us in the CAA it’s necessary,” said Chris Parker, Class of 2004. “The first few games of the year will be HBCU games for us. By the time we get to October it will be PWI’s on our schedule. We also wouldn’t want to lose ticket sales by scheduling an HBCU on homecoming. Howard and NSU are big money games and so is homecoming. You get three big draws instead of two, thus making more money. I  think the money trumps what we might actually prefer.”

Amber Atkins, Class of 2009 said it might take some getting used to.

“I definitely wish we could play an HBCU for homecoming and not Howard or NSU. The dynamic of two HBCUs playing is magical to me. So much black excellence all around,” she said. “No one wants to lose on homecoming, but we are in a new conference which to me means we just have to be better in our conference so we aren’t getting blown out at our homecoming. While awkward initially I thought it was cool Richmond came and tailgated as well.”

Ultimately, majority of Hampton University alumni surveyed said the change had no real effect on their homecoming experience as they were still able to enjoy all the other aspects of their Home by the Sea.