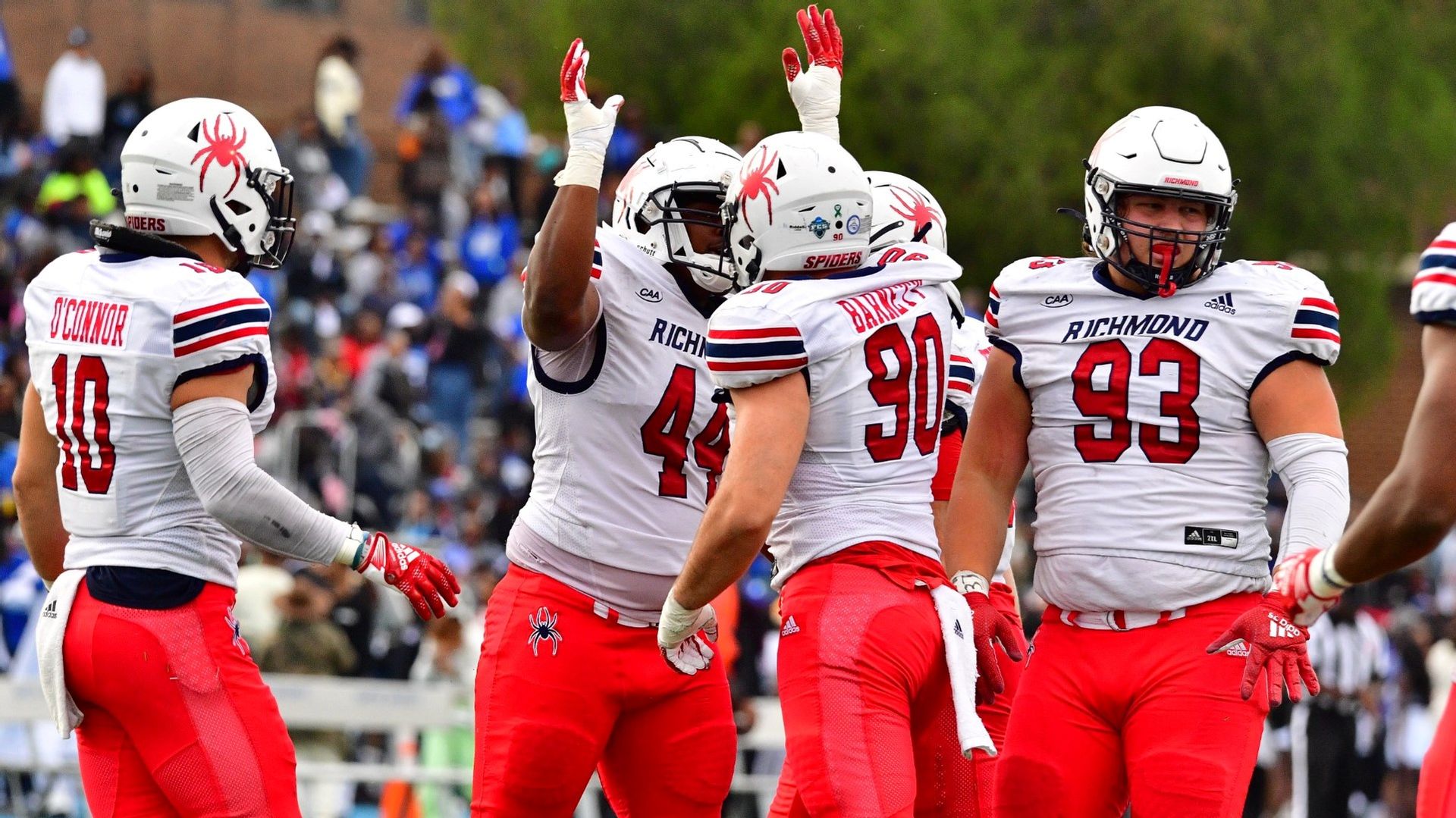 Richmond leaves Armstrong Stadium with a victory over Hampton

Richmond stormed past Hampton on Saturday afternoon. Richmond’s offense did not turn the ball over all game.

Richmond stormed past Hampton at Armstrong Stadium on Saturday afternoon by a final score of 41-10.

Reece Udinski racked up a game-high 314 yards through the air in the Richmond victory. The team’s offense did not turn the ball over all game, while only accumulating four total penalties. The extra care paid off, as the Spiders’ offense was able to sustain drives and amass 498 total yards.

Hampton had trouble converting drives into points, opting for nine punts. On top of that, Hampton’s defense couldn’t handle the Spiders’ running game, giving up 6.1 yards per carry. Darran Butts was a noticeable bright spot. He had three receptions for 89 yards and one touchdown.

Richmond’s success today ups their record to 5-2 on the season. Next weekend’s road game could be a good opportunity for a win. Maine has a losing record, which may be favorable, but it offers no guarantees. With the loss, Hampton’s record is now 4-3 on the year. October 29 is also the date of their next game. They’ll be looking for a better result against Villanova.

Richmond leaves Armstrong Stadium with a victory over Hampton