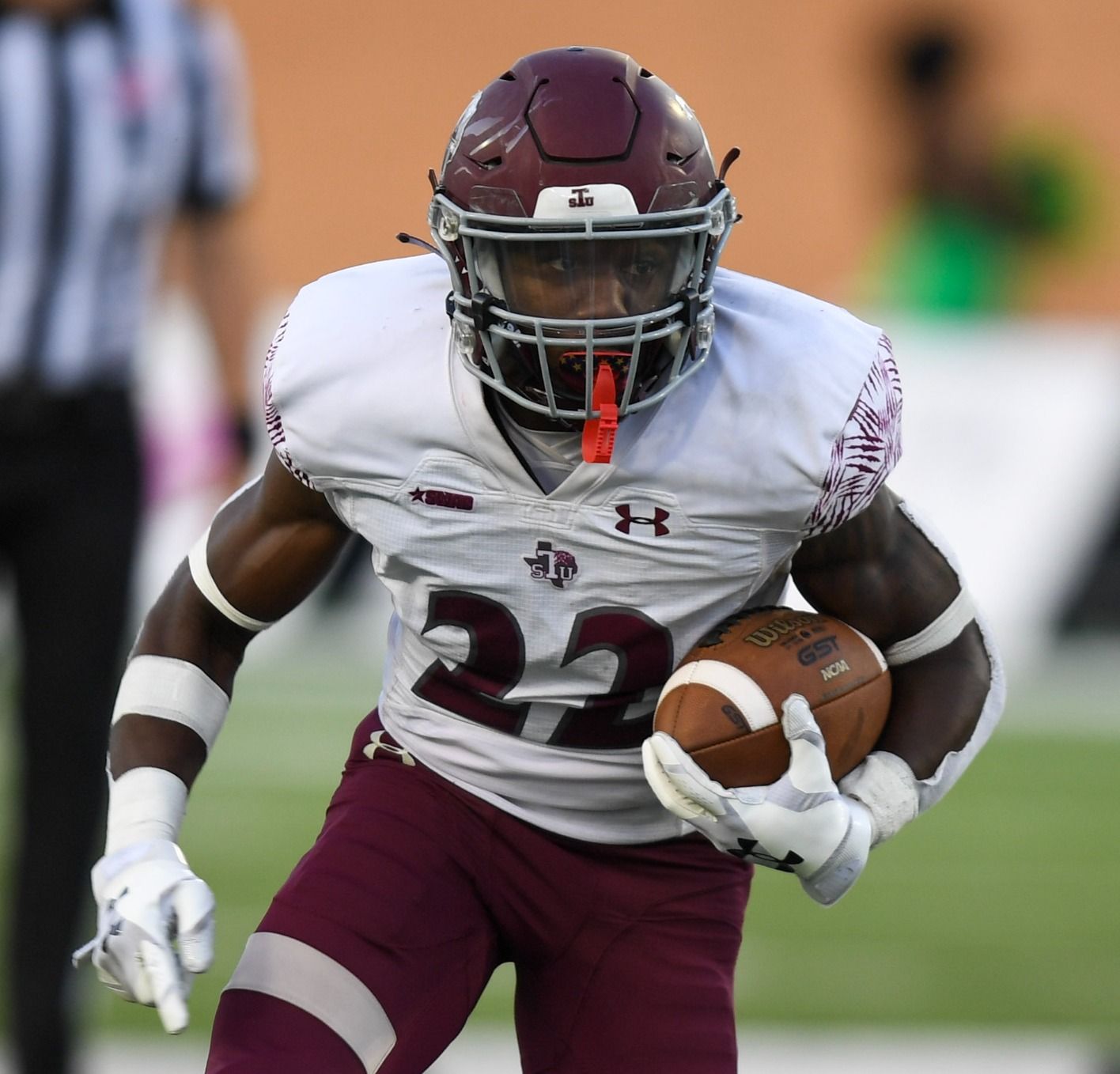 After losing against Alcorn State the last time they met, Texas Southern finally got their revenge on Saturday afternoon,

After losing against Alcorn State the last time they met, Texas Southern finally got their revenge on Saturday afternoon, winning 34-27.

Andrew Body went for a season high 79 yards on the ground to lead Texas Southern. Extra possessions were a big factor in Texas Southern’s success, they won the turnover battle 3-1. The Tiger’s defense was also solid, particularly against the run. They limited the Alcorn State running backs to just 3.3 yards per rush.

Jarveon Howard showed his versatility to lead Alcorn. He rushed for 135 yards, while also catching one touchdown. The O-line was a weak spot for Alcorn, They were pressured into four sacks. They also had trouble converting drives into points, opting for six punts on the afternoon.

Texas Southern will no longer carry the heavy load of futility against Alcorn State after breaking their losing streak. The bragging rights in this matchup has found a new home for now. Their next game could be favorable, as they host Lincoln (CA). For Alcorn State, today’s loss drops their record to 3-4. Next weekend’s visit to Grambling will be a decent opportunity to bounce back. They will take on Grambling who is 1-6 on the year.