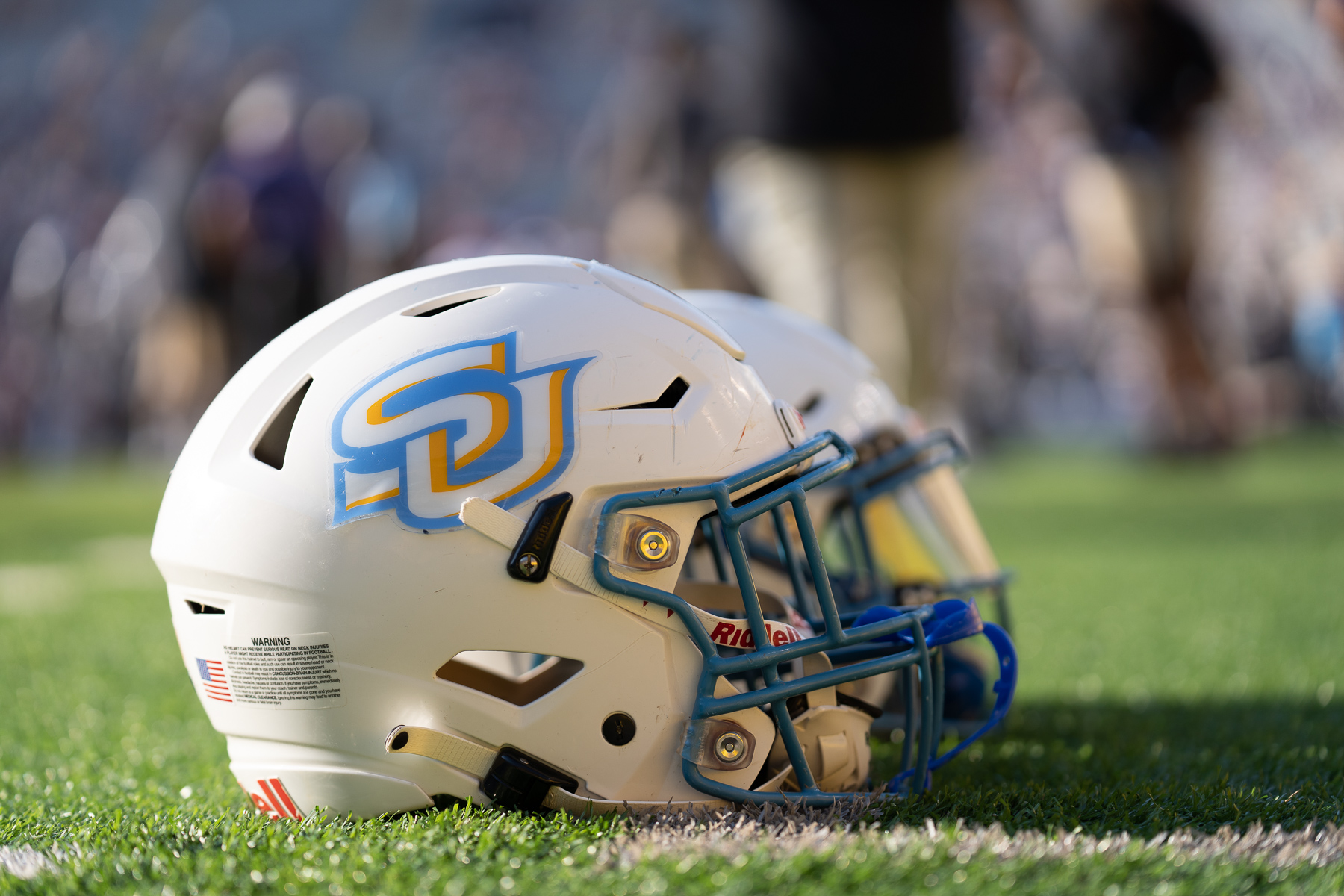 Southern University has its way in blowout homecoming win over VUL

Southern was dominant on Saturday evening at A. W. Mumford Stadium to storm past Virginia-Lynchburg in a homecoming victory.

Southern University was dominant in this one, racking up 51 points on Saturday evening to storm past Virginia-Lynchburg in a homecoming 51-7 victory.

Besean McCray led the way for Southern, showcasing his versatility. He threw for two touchdowns while rushing for another to wreak havoc on Virginia-Lynchburg’s defense. SU also found help from pass-catcher Cassius Allen, who collected five receptions for 124 yards as McCray’s favorite target on the evening. As a unit, Southern’s offense was efficient and often times explosive, amassing 615 total yards.

Virginia-Lynchburg could not contain Southern’s pass rush, giving up eight sacks. On top of that, Virginia-Lynchburg’s secondary was an issue. They allowed a concerning 13.3 yards per pass attempt. However, Ronnie Faison pulled down a season high one receiving touchdown to keep the matchup within a score.

It was no surprise that Southern University stood tall at the end of the day. It entered the game as the top ranked team in the SWAC West. Next weekend’s game certainly has its own set of challenges. Their opponent, Jackson State, is one of the top teams in HBCU football and this game will be in a hostile environment on the road. For Virginia-Lynchburg, it was another weekend of disappointment. They have now lost eight games in a row. Thankfully they’ll have extra time to make corrections before their November 12 contest against The Citadel

Southern University has its way in blowout homecoming win over VUL