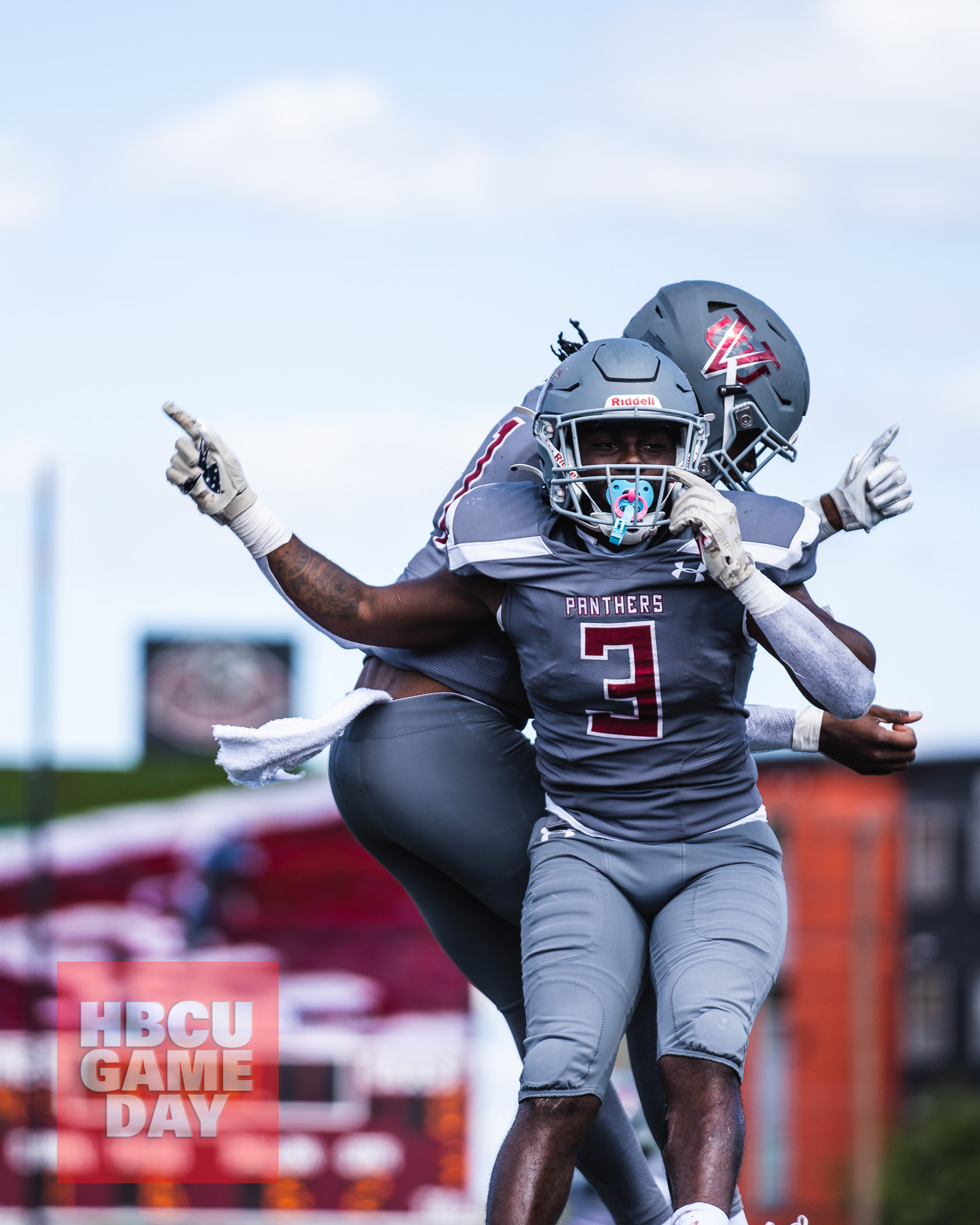 The two teams battled into an extra period but ultimately VUU triumphed with a 42 yard field goal from Brandy Myers for a 27-24 win on the road.

Va. Union running back Jada Byers had another stellar game, rushing for 277 yards and a score in the win. The 5’7 battering ram ran the ball 30 times.

The first half was largely a defensive battle with Bowie State getting on the board with an eight-yard run from Doko Samuel with 11:04 remaining as both teams traded field goals to end the half. BSU went up 10-9.

VUU’s offense came to life in the third quarter as Byers ran for a 23 yard score. Then Jahkari Grant found John Jiles for an 11 yard score to give VUU a 17-9 lead heading into the fourth quarter.

Bowie State would answer with 15 points in the fourth quarter, tying the game with a touchdown run from DJ Golatt with 2:25 remaining. That put the game into overtime, and Myers’ field goal proved to be the difference.