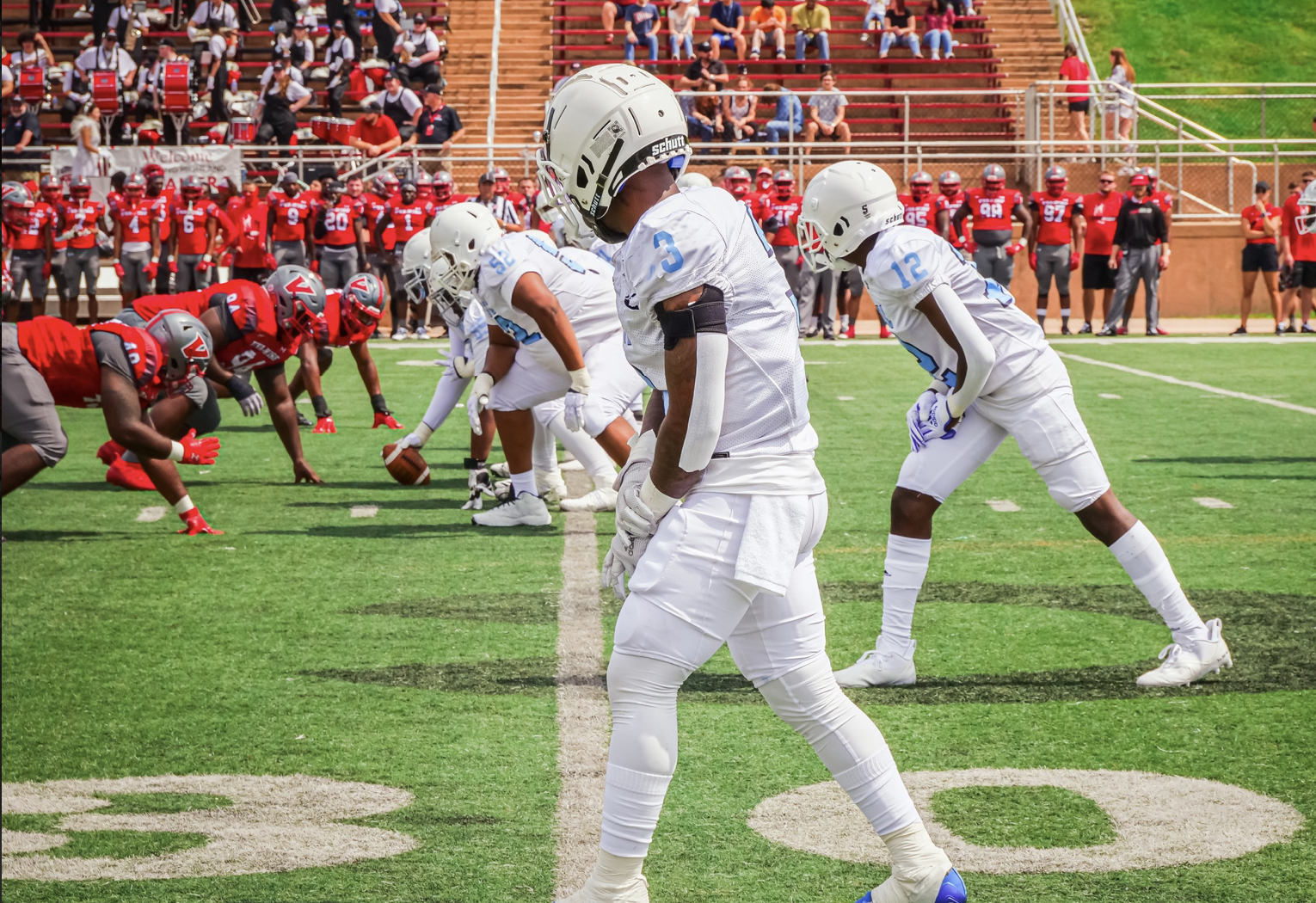 Virginia-Lynchburg is the guest for three homecoming games this season, and the second of its three trips involves SC State, which is trying to erase the pain of a tough loss last week and be as inhospitable as possible.

“This is kind of a preseason game going into the conference. And we need to make sure that we find some sort of semblance of an attack that we can depend on, that we can consistently go out and kind of use as a foundation for the rest of the year that way,” SC State Coach Buddy Pough says. “So you know, Virginia-Lynchburg is exactly what we need at this point.

“Now, whether or not they can be more of a tussle than … we probably need at this point, that’s a possibility,” he says.

The winless Dragons (0-6) have had their share of blowouts so far this season, but they have competed for at least 30 minutes in some of those losses. VUL stymied Delaware State in the second half in a 35-14 loss. They actually led 6-0 and trailed 14-9 at the end of the first quarter before the Hornets scored twice in the second quarter to put it away. In the previous week, they scored first against Presbyterian before falling 21-13.

Blowout losses to Morgan State and NC Central preceded last week’s game against Savannah State, in which VUL was tied 7-7 at halftime but gave up a pair of third-quarter scores and lost 28-14. Now comes the Bulldogs, and Coach Tim Newman is welcoming the opportunity to pay homage to what he considers the heart of HBCU football.

“We’re just fortunate to go in there and play. We have nothing to lose and everything to gain,” Newman says. “You know, we’re going to get better from the game.

“South Carolina State is the mecca, the defending national champions of Black college football. To get a chance to go in and play somebody like that, it’s a dream come true for us.”

VUL will have to get through Saturday, and the rest of the season, without starting quarterback C.J. Brooks, who was lost to a torn ACL in the NC Central game. Replacing him is true freshman Fanelle Andrew, who threw for 177 yards and two touchdowns in the Savannah State loss.

SC STATE HAS CONCERNS ABOUT DRAGONS

Pough doesn’t hide the notion that he expects his team to take the fire out of the Dragons, but he’s a little realistic about the possibility of what would be considered an upset.

“I’ve told you guys that we can win the rest off our games, we can win out,” Pough said during the Mid-Eastern Athletic Conference coaches call this week. “But, now, we can lose out to all of the teams that we’ll play. Even Lynchburg was up on Savannah State this past weekend, and (they’ve) shown signs of becoming a much better football program. Everybody that comes on here each week to talk about playing them talk about how much improved they are.”

The game also serves as a prelude to the Bulldogs entering MEAC play where there’s still hope to pull off a conference title and play for a Celebration Bowl trophy for the second straight year. SC State was 1-4 last year before making its championship run.

“You got to take advantage of those deals to give yourself a chance to see the light at the end of the tunnel,” he says. “Inside there, you got to make sure that you make them aware that you know we’ve been this way before. So, hopefully it’ll come back to fruition a little bit, but I’m concerned we’re not playing quite as good as I think we ought to be able to play at this point.”