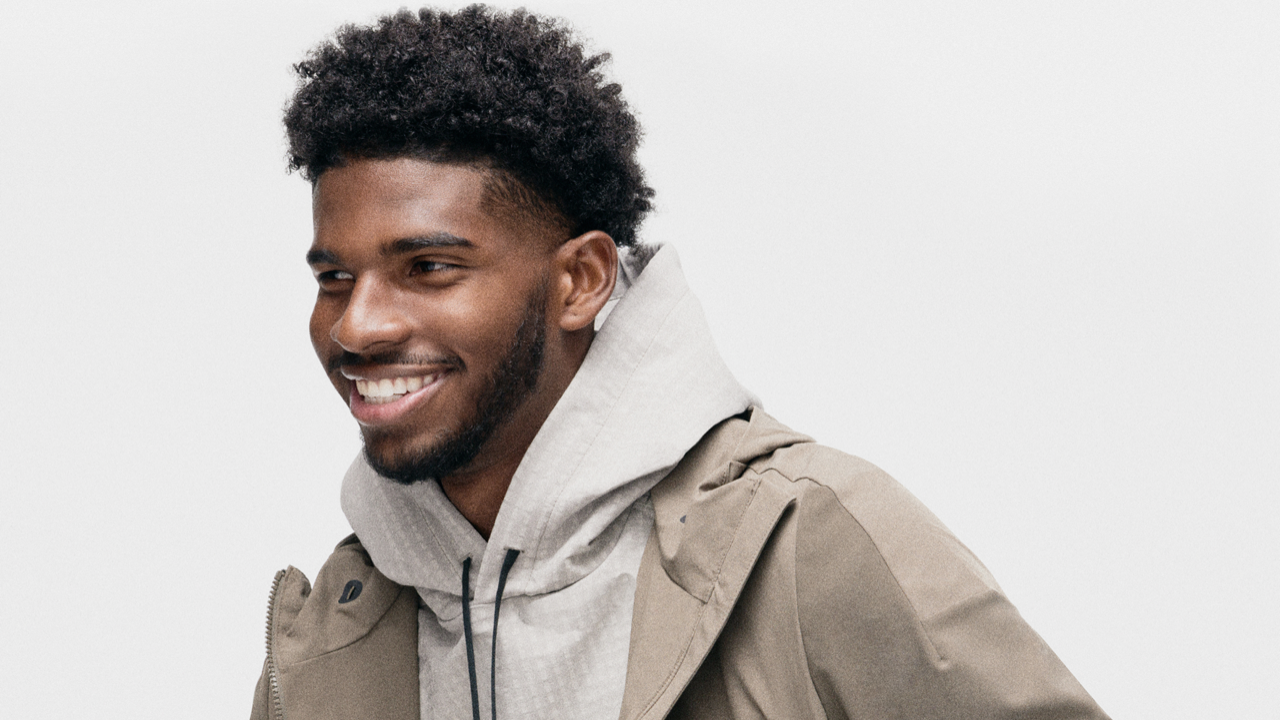 “I’m so excited to work with the BRADY™ team.”

October 13, 2022 – Tom Brady’s namesake apparel brand, BRADY™, is proud to announce its partnership with star athlete, Shedeur Sanders, Quarterback for the historic Jackson State University Tigers. BRADY™ continues to partner with top athletes who represent the next generation of greatness.

“Shedeur Sanders is the perfect ambassador for BRADY™,” says Co-Founder Tom Brady. “He embodies everything we look for in a BRADY athlete and his character and values align perfectly with our brand. Not only is he an exceptional football player and quarterback but he is one of the most influential players of his generation, and we’re thrilled that he’s officially joining the BRADY™ family.”

In his inaugural season as the Freshman Quarterback at JSU, Shedeur Sanders led his team to a SWAC Championship and became the first HBCU athlete to win the Jerry Rice Award. The son of NFL Hall of Famer Deion Sanders, Shedeur seized headlines across the country when he made the powerful decision to de-commit from Florida Atlantic University and instead attend JSU in support of HBCUs. Shedeur has already starred in two online docuseries, one through Barstool Sports and the other through Overtime Sports and was also the first-ever NIL football ambassador for Beats by Dre and Gatorade.

“I’m so excited to work with the BRADY™ team. Tom has been a longtime mentor to me, both on and off the field and I’ve been a fan of his apparel brand since its inception, so this partnership feels like a natural next step. I couldn’t be more grateful and excited to join the list of world-class athletes that represent the brand,” said Shedeur Sanders.

Shedeur will input on everything from product development to wear testing and will be outfitted in BRADY™ clothing for his upcoming games and throughout the Fall season. Sanders can be seen wearing the Gridflex, Regenerate, and Seamless Performaknit collections for his first official campaign as a BRADY™ brand ambassador. For more information on BRADY™ please visit bradybrand.com.