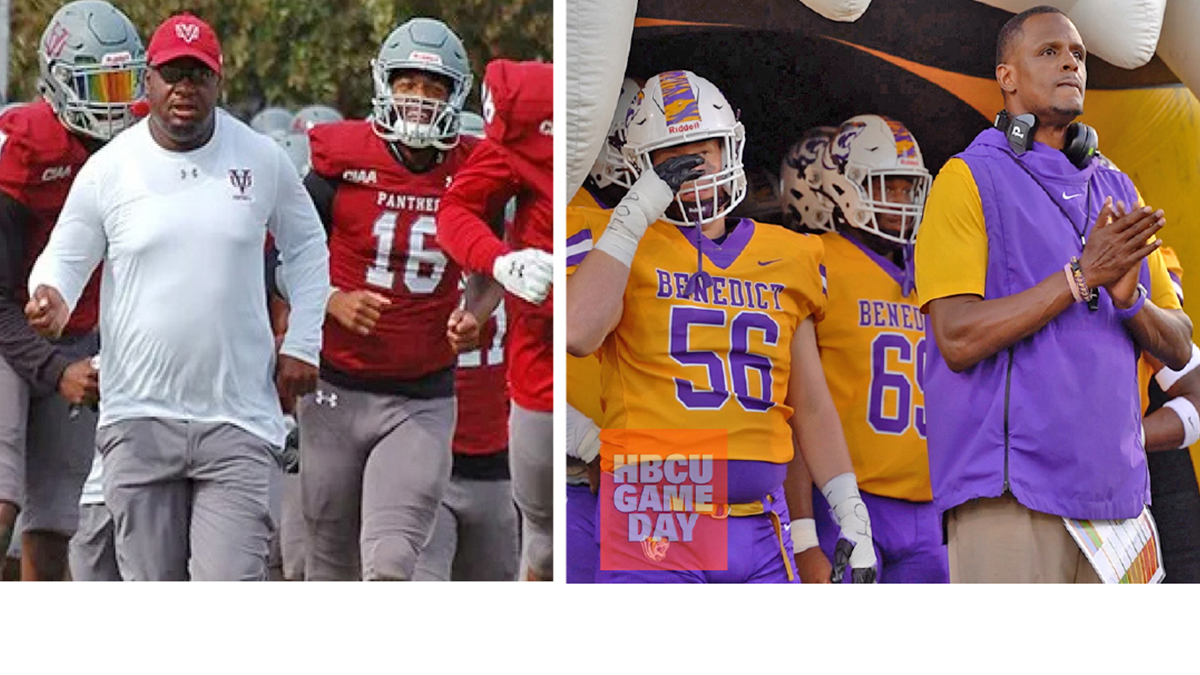 It’s showdown time this week in the CIAA North Division and the SIAC East Division.

Nationally-ranked teams in both conferences are squaring off Saturday against what appears to be the toughest competition in their respective divisions.

VUU, under head coach Dr. Alvin Parker, has come up short in four straight match ups with BSU. The last VUU victory was a 42-35 decision in 2016. Last year, BSU handled VUU 27-7 in Richmond en route to its third straight division and league title. Kyle Jackson is the new interim head coach for BSU.

All signs are indicating this is the year the Panthers may get by the Bulldogs.

VUU comes in with the CIAA’s top rusher in Jada Byers. The 5-7, 180-pound sophomore has rushed for a CIAA- and Div. II-best 1,096 yards in six games (182.7 yards per game). He also leads the CIAA and Div. II with 13 rushing touchdowns. The Panthers are averaging 52.2 points per game, again tops in the CIAA and all of Div. II. They are giving up just 12.3 points per game, which also leads the league.

VUU features quarterback Jahkari Grant, whose 11 TD passes have only been surpassed by BSU QB Dion Golatt Jr., who has 13. Golatt’s 271.0 passing yards per game is second in the CIAA. He has thrown six picks. Grant is throwing for 152.8 ypg. with four interceptions.

This should be a good one.

The SIAC East showdown has nationally-ranked and division and conference champ Albany State (4-1, 2-0 SIAC), who is 21st in the AFCA Div. II poll and 14th in the d2football.com Top 25, traveling to undefeated upstart Benedict (5-0, 3-0) for the Tigers’ homecoming (2 p.m.). Benedict, who entered both the AFCA and d2football.com polls this week at 23rd, has won just two of 19 games vs. Albany State.

This one should be just as good.

Everyone is chasing but can’t seem to catch Jackson State (5-0, 3-0) in the SWAC East. Deion Sanders’ Tigers are in Jacksonville, Fla. to face Bethune-Cookman Saturday (3 p.m.).

Texas Wesleyan vs. Langston in Fort Worth, TX 2p