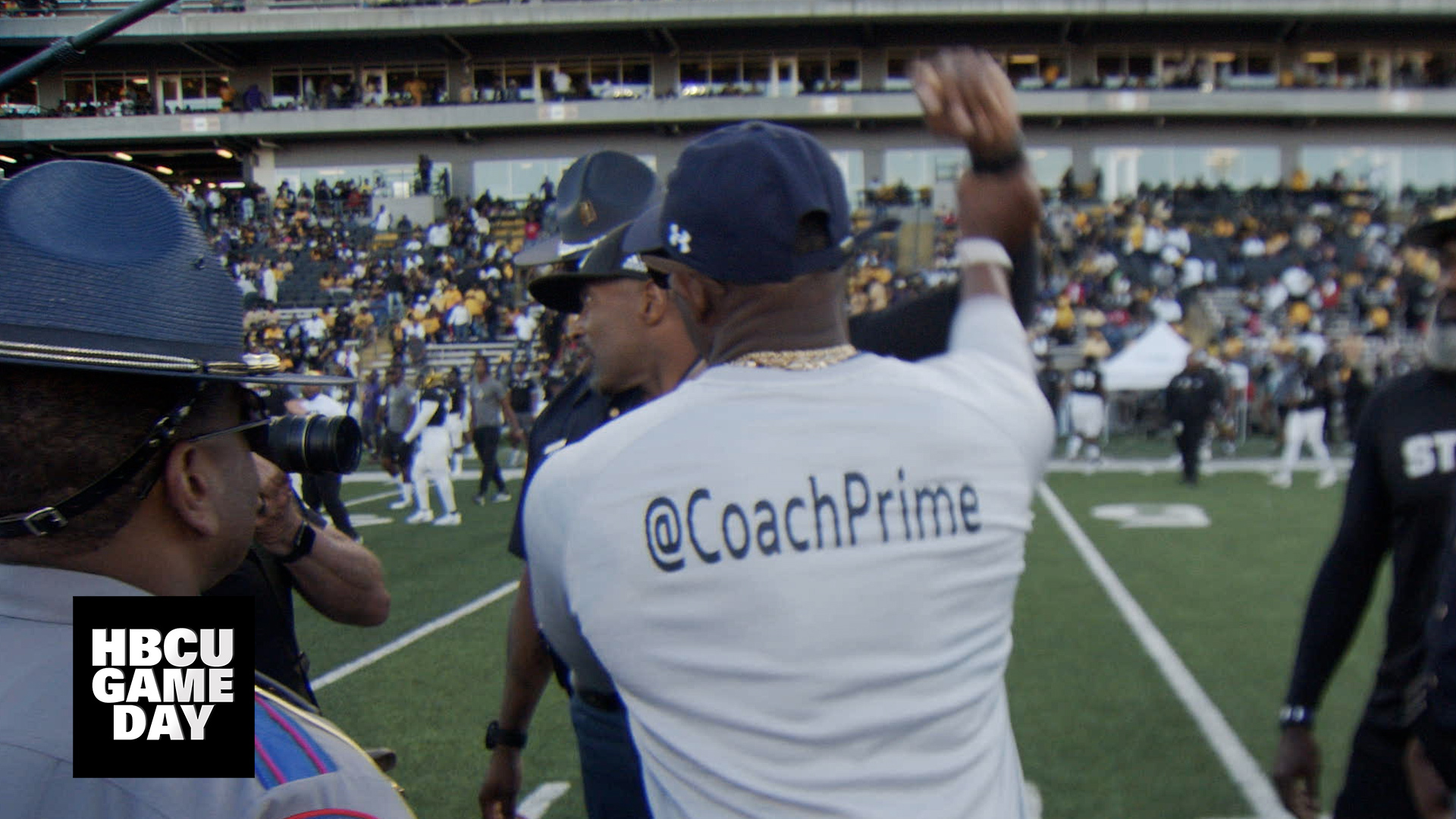 Eddie Robinson Jr. reveals why he wasn’t trying to give Deion Sanders anything more than a handshake.

“We didn’t talk in the pre-game. I was out there the whole time at the yard line. He walked through our whole huddle on our end zone and came a long way around and get to his side of the field in the pregame thought that wasn’t classy at all. And so in a post game, I’m not about to give you that Obama “bro hug”. I’m going to shake your hand and I’m going to go on. I’m going to always be respectful. I respect the game.”

“I’m living on a shoulders of the SWAC. He ain’t SWAC. You know I’m SWAC and he ain’t SWAC. He’s in the conference doing a great job, I can’t knock that. It’s a great team, his son should be up for the Heisman Trophy. I love Shedeur he’s a great player. I love what he’s doing for the conference. He is probably one of the best things we had since Steve McNair when he was in there. I love all of that but you’re not going to come here and disrespect me and my team and my school and then want to do a “bro up” shake my hand and get the hell on.”