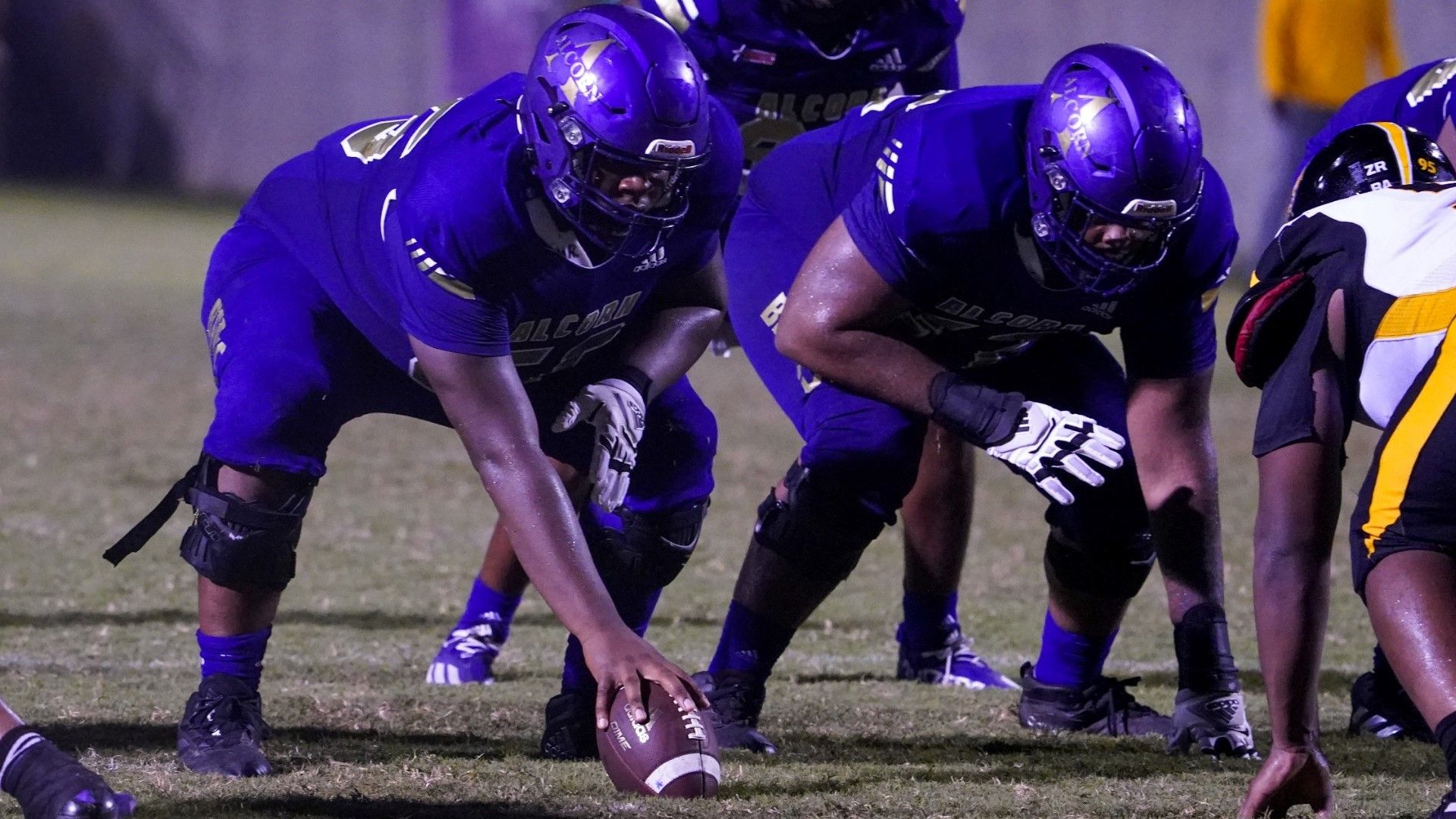 Alcorn State extended their recent success against Mississippi Valley State University on Saturday evening at Rice – Totten Stadium, taking the win by a final score of 30-7.

Mississippi Valley State University’s kicking game was shaky, missing two field goals during the loss. On top of that, the Devil’s secondary was an issue. They allowed a concerning 10.3 yards per pass attempt. Caleb Johnson led the. offense, rushing for 64 yards, while also catching one touchdown.

Today’s win continues the momentum in this head-to-head series for Alcorn State. Their win streak now stands at seven since 2015. It was more of the same for Mississippi Valley State University as the losses continue to add up for the season. MVSU’s current losing streak dates to Sept. 2. Both teams play next on Oct. 15. Alcorn’s next test is against Southern. While MVSU’s next chance at a win comes in a visit to Alabama State.