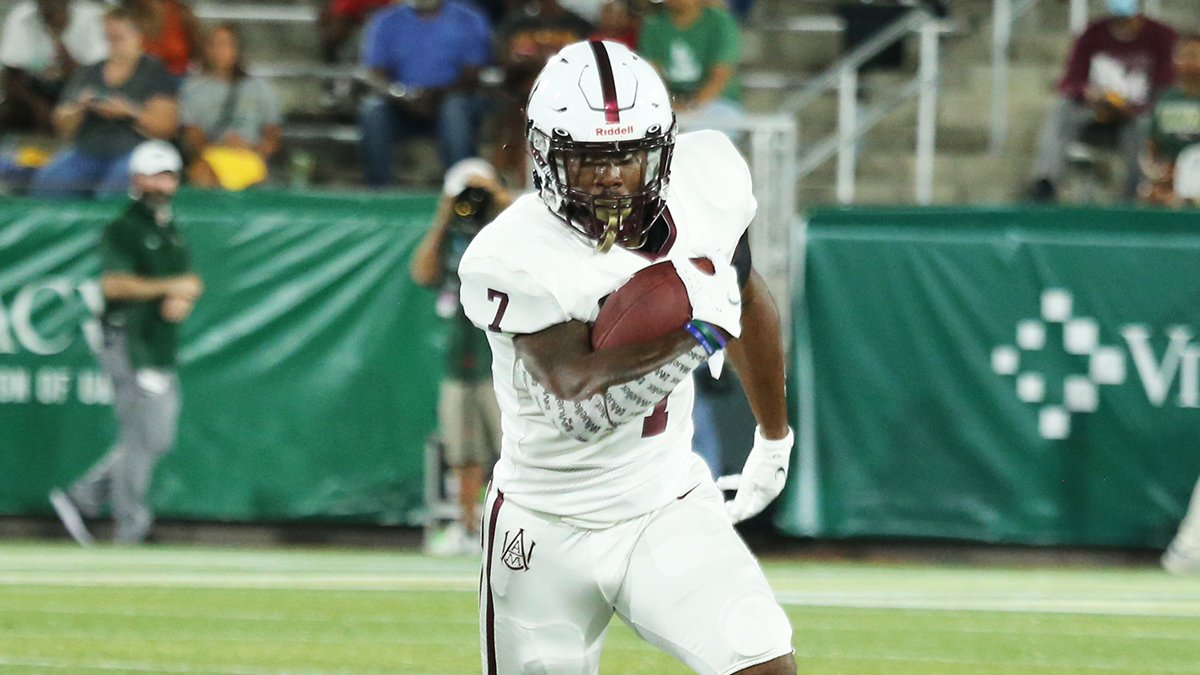 Alabama A&M refused to give up. In a wild, back-and-forth, double-overtime affair, AAMU came out ahead, outlasting Grambling State 37-31.

Donovan Eaglin led the way for Alabama A&M, accumulating a team-high 126 rushing yards to set the tone. The team’s success came down to offensive control. Several key conversions allowed AAMU to extend drives and accumulate 45 total game minutes of ball possession. But it wasn’t all positive. Alabama A&M lacked control at times, getting tagged for 142 yards off penalties.

Lyndon Rash was a noticeable bright spot for the ailing Tigers. He caught four balls for 86 receiving yards and one touchdown to pace Grambling. The O-line was a weak spot for the Tigers, as it gave up four sacks. They also racked up 65 yards of penalties, which proved too much to overcome.

Alabama A&M will no longer carry the heavy load of futility against Grambling after breaking their losing streak. The bragging rights in this matchup has found a new home for now.

A neutral site showdown against Arkansas-Pine Bluff on Oct. 16 is the next test for AAMU. Unfortunately for Grambling State, it couldn’t turn things around in this one. Its losing streak now stands at four games. The road doesn’t get much easier for them next weekend when they welcome Florida A&M into Grambling.