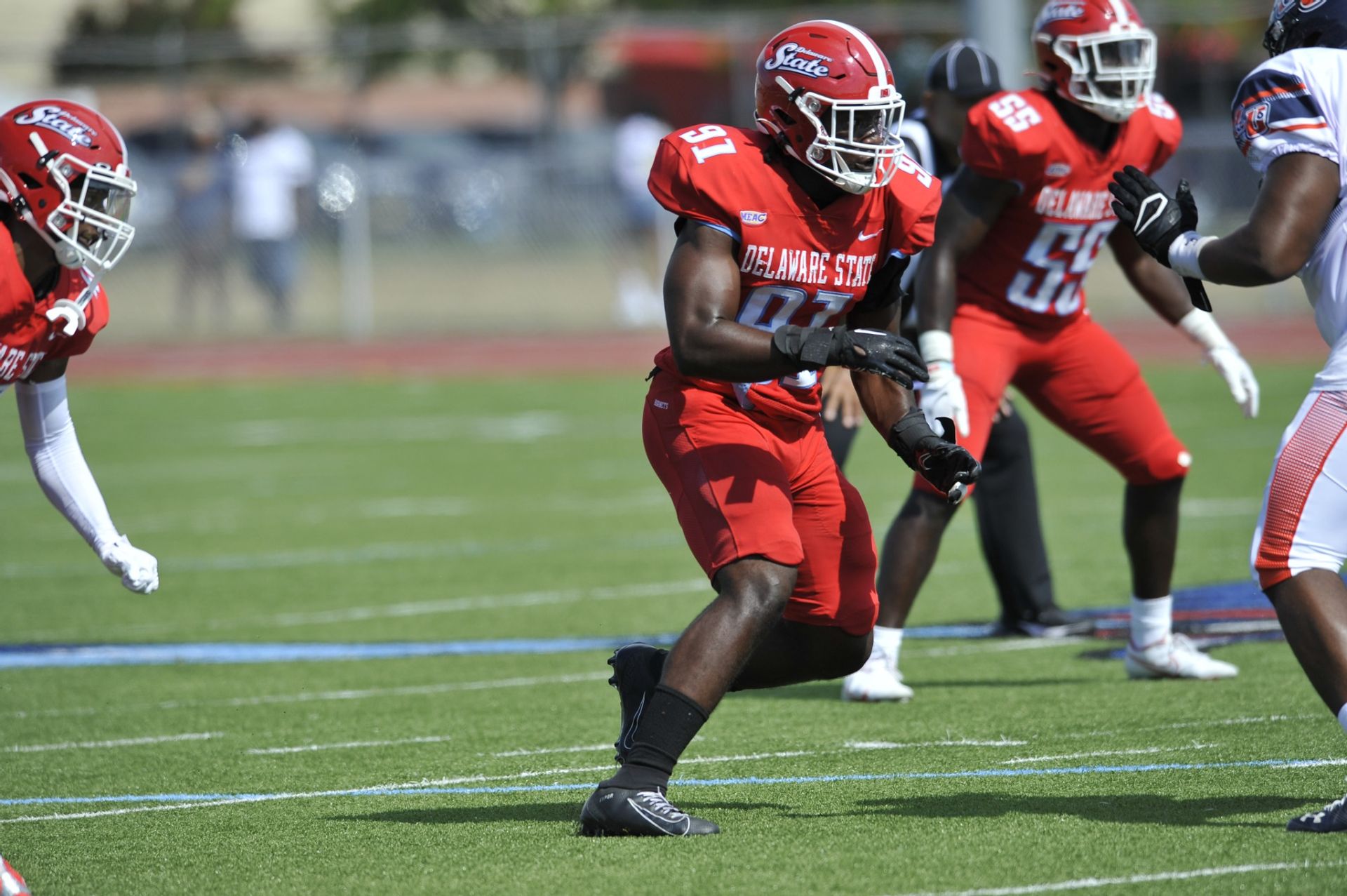 For the neutral fan looking for an explosive shootout, this was not the game. Delaware State outbattled Robert Morris in a defensive struggle to claim the ugly 14-9 win.

Marquis Gillis led the way for Delaware State, accumulating a team-high 61 rushing yards to set the tone. The Hornets put an emphasis on valuing the ball, as they did not commit any turnovers all game. On top of that, Delaware State’s defense showed out, limiting Robert Morris to just 3.3 yards per rush and 3.4 yards per pass attempt.

Running back Anthony Purge led the way with just 47 rushing yards, a testament to Robert Morris’ offensive struggles. However, the offense was unable to withstand Delaware State’s defensive pressure, giving up four costly turnovers. They also struggled to put together long drives, opting for seven punts on the evening.

Delaware State’s success today ups their record to 3-2 on the season. With a bye coming up on the schedule, they’ll have an extra week of preparation for their next game against Norfolk State on Oct. 15. For Robert Morris, it was another weekend of disappointment. They have now lost four games in a row. Their fortunes might turn next weekend as they welcome a struggling Gardner-Webb to Joe Walton Stadium.