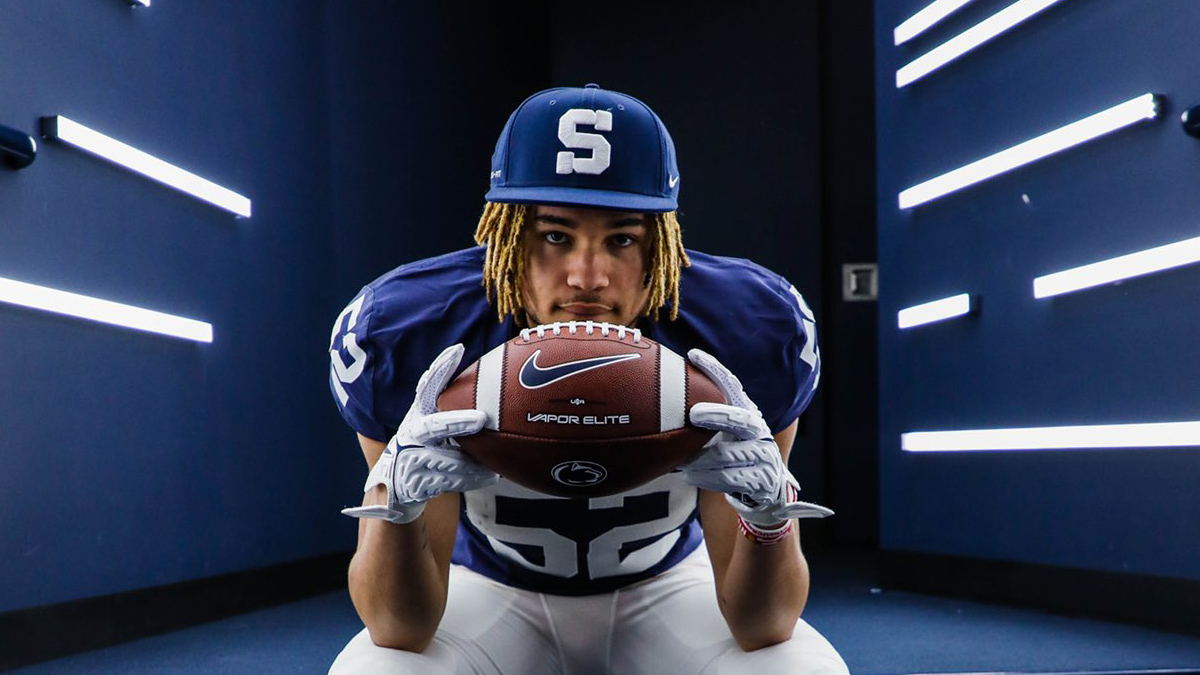 Jackson State picked up a commitment from a talented class of 2023 prospect from the other side of the pond.

Jackson State football is off this week, but it landed a big win in recruiting with the commitment of a solid class of 2023 player with lots of upside from across the pond.

Kofi Taylor-Barrocks committed to JSU on Thursday morning. He made his announcement via Twitter.

Taylor Barracks is a Ghana native who currently attends NFL Academy in London, England. He’s rated as a three-star prospect and the top overall prospect from England. He’s also rated as the 71st best linebacker in his class in the 247Sports composite rating. He recently competed in the Under Armour 50 where he definitely turned some heads.

“I think the camp went well for me today,” Taylor-Barrocks said. “I moved quite well and I was excited to be here in a different environment, competing against the best-of-the best.”

Kofi-Taylor Barracks earned offers from Ole Miss, Colorado, West Virginia and others while at the camp. But even this summer, he was eyeing Jackson State as a favorite.

“My top school is probably Jackson State,” Taylor-Barrocks told 247Sports. “They give me a family feel. I’ve gotten close with Coach Prime quite a few times, so I know the love is real and they’re going to treat me like family when I get over there. Especially being a European, that is one of the biggest things I’m looking for is the sense of being at home while being away from home. So I’m looking forward to building a relationship and seeing how everything goes.”

Taylor-Barrocks said in June he expected to enroll in mid-year. Now it looks like he’ll be heading to Jackson State.