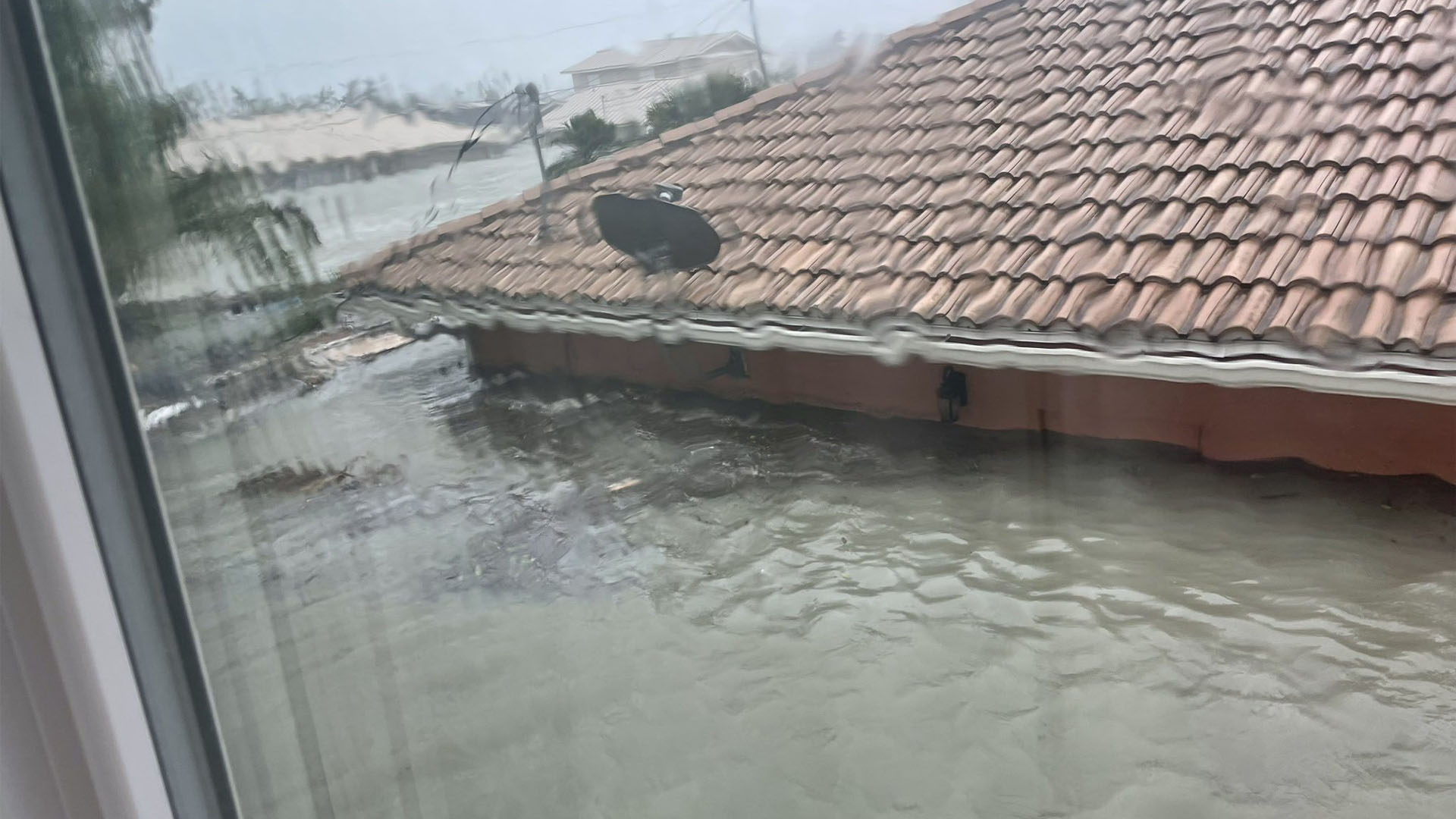 Deion Sanders sent a message to the water-ravaged resident of his hometown of Fort Myers. It was hit directly by Hurricane Ian.

Sanders was a four-sport star at  North Fort Myers High school, where he played football, baseball, basketball and ran track.  From there, he would go to college at Florida State, but frequently mentioned his mother and his hometown of Fort Myers.

Sanders sent a message on Wednesday to those ravaged by the severe weather conditions:
“Praying for all of Ft.Myers Fla. God please watch over all of them in Jesus Name Amen. #CoachPrime” was Sanders’ message.

Fort Myers sustained storm surge from Ian up to nine feet.  Everything from trash cans to vehicles and boats was seen floating downtown in Fort Myers Wednesday afternoon.  Power outages in the state of Florida have reached two million as the storm slowly goes from the southwest coast to the east coast of Florida, leaving a path of destruction in its wake.

Ian is expected to continue to drop water over Florida for the next 36 hours before tracking up the coast with another possible landfall in north Georgia or South Carolina. The storm has caused multiple HBCU games to be impacted, and even ground Winston-Salem State University’s homecoming festivities to a halt.

Deion Sanders and Jackson State have a bye week before heading to Montogmery, Ala on Oct. 8 to take on the Alabama State University for its homecoming.