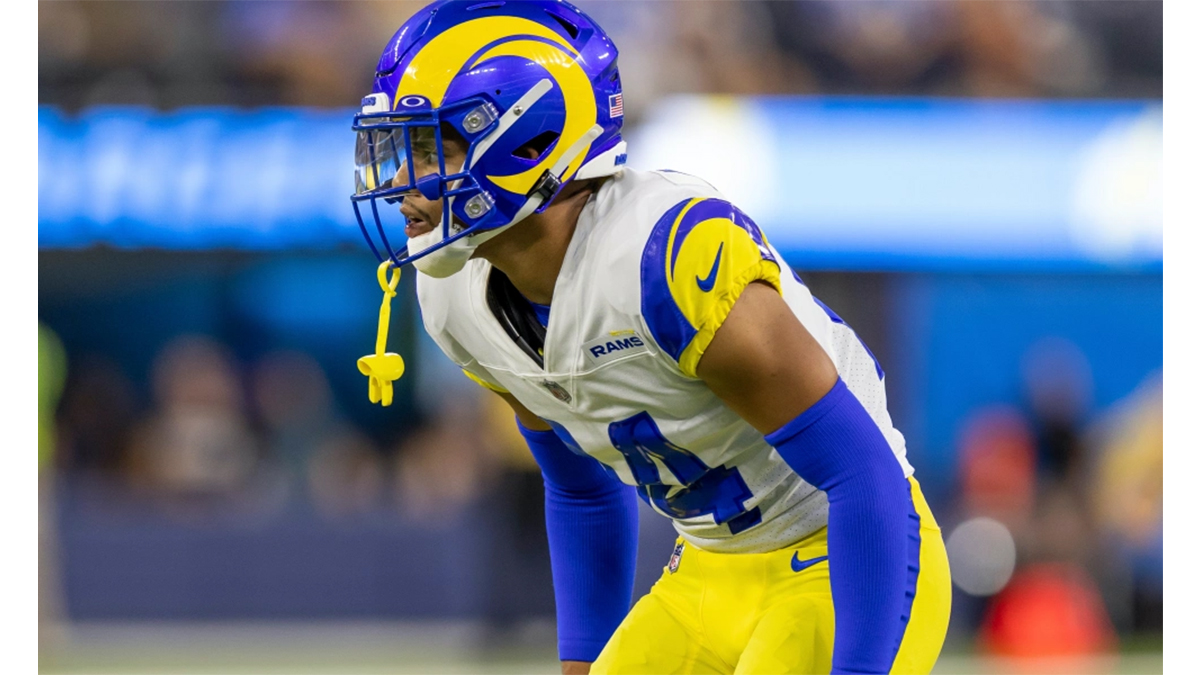 The SCSU product is showing off early in the season.

Cobie Durant grabbed his first official NFL interception on Sunday afternoon against the Atlanta Falcons. The Rams rookie got his fair share of picks during the preseason and now the South Carolina State product has one in a regular season game. He also added a sack and two total tackles to the stat sheet.

Cobie Durant joins a Rams secondary that is headlined by one of the best defensive backs in the NFL in Jalen Ramsey. Durant has spoken about the knowledge he has been soaking up from Ramsey and it is clearly showing. LA Rams Head Coach Sean McVay spoke on the way he admired rookies like Durant being willing to learn from the veterans on the team.

“These are guys that you hope can become pro’s pro. They’re approaching things the right way,” McVay said of the Rams rookies. “They’re mature rookies, they’ve got a good look in their eye, they know how to come out and go to work. They know, ‘Hey, I’m gonna look at what these other veterans are doing and be able to mimic and emulate that, but put my own spin on it.’ And these guys like football, and that’s really important.”

Cobie Durant’s interception helped lead the LA Rams to their first win of the 2022 NFL season. They are set to face the Arizona Cardinals next week.