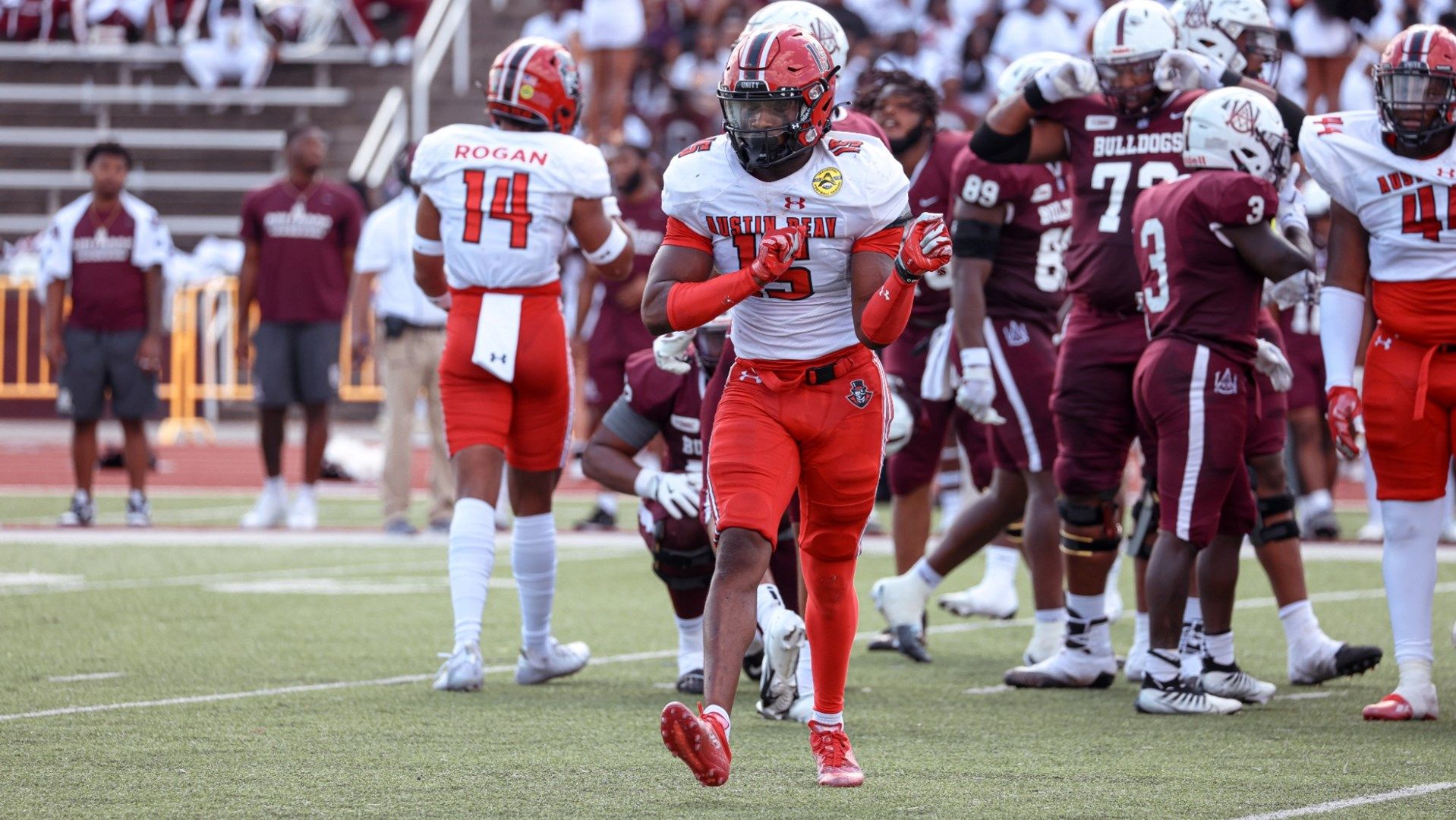 The Bulldogs fail to score a touchdown against an OVC opponent at home.

Austin Peay and Alabama A&M battled in a competitive first half on Saturday afternoon before the Governors pulled away in the second half to take the 28-3 victory.

Mike DiLiello led the way for Austin Peay, showcasing his versatility. He threw for two touchdowns while rushing for another to wreak havoc on Alabama A&M’s defense. Extra possessions were a big factor in the Governors’ success, they won the turnover battle 3-1. The Governors’ pass rush overwhelmed Alabama A&M’s line, totaling five sacks.

Alabama A&M struggled to take drives all the way to the end zone, with all of its points coming from field goals. Beyond that, the offense just seemed out of sync at times, failing to keep pace with the Governors. Gary Quarles led the rushing attack for Alabama A&M with 83 yards.

Austin Peay’s success today ups its record to 3-1 on the season. They will get their next test when they welcome Eastern Ky. to Fortera Stadium on Sept. 24. Another loss for Alabama A&M means that its losing skid extends to three games. Sept. 24 is also the date of their next game. They’ll be looking for a better result against Florida A&M.