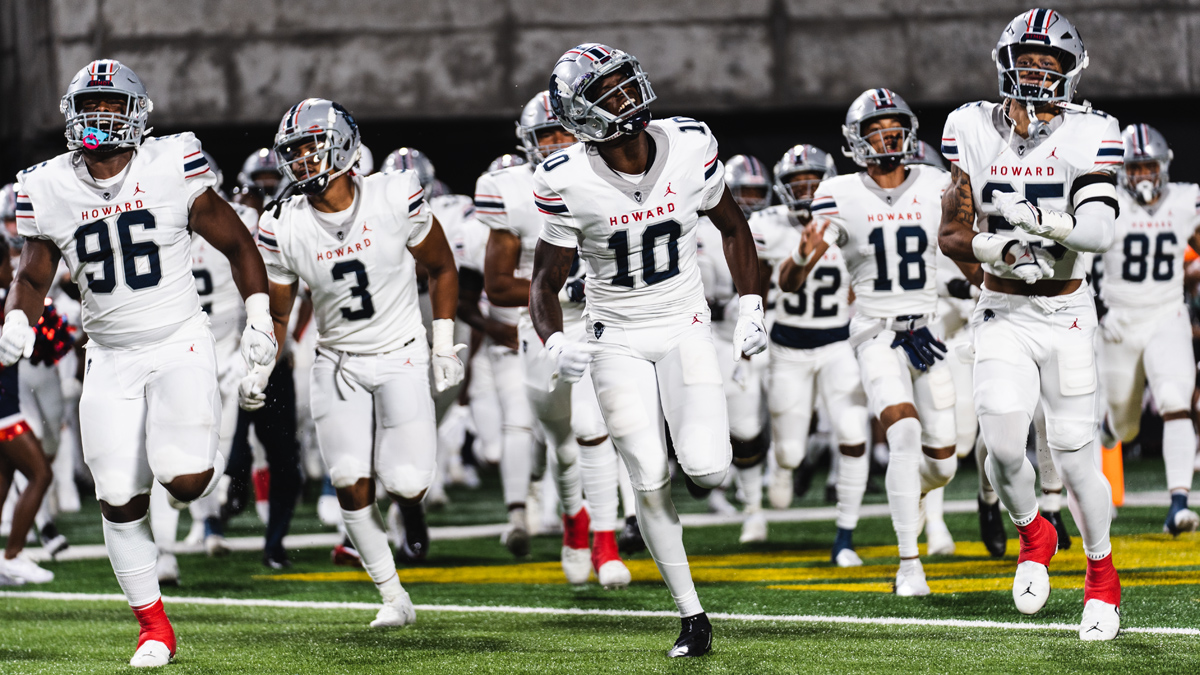 It took three quarters to get started, but Howard University found its offensive groove against Morehouse College in the HBCU NYC Classic.

Howard University was dominant on Saturday afternoon, blanking the Morehouse College offense on the way to a 31-0 rout in the inaugural HBCU NYC Classic.

Attendance at the HBCU NYC Classic came in 35,052 for the game, which took place at MeLife Field.

The game was a defensive stalemate throughout the first half into the third quarter as the game was scoreless until Aaron Bickert put HU on the board with a field goal with 9:08 remaining in the period.

Antoine Murray led the Howard attack through the air with 116 receiving yards and two touchdown catches. HU put an emphasis on valuing the ball, as it did not commit any turnovers all game. On top of that, Howard’s secondary locked in. It held Morehouse to just 3.6 yards per pass attempt.

Morehouse’s pass defense was a key component to its struggles against HU. It allowed 8.0 yards per pass attempt. In addition, the O-line was not in sync, allowing four sacks. Earnest Davis led the rushing attack for Morehouse with 81 yards.

This win snaps a three-game losing skid and finally gives fans of Howard University something to cheer about. With a bye coming up on the schedule, they’ll have an extra week of preparation for their next game against Yale on Oct. 1. For Morehouse, Saturday’s loss drops their record to 0-2. It will look to rebound in its next game against Savannah State on Sept. 24.