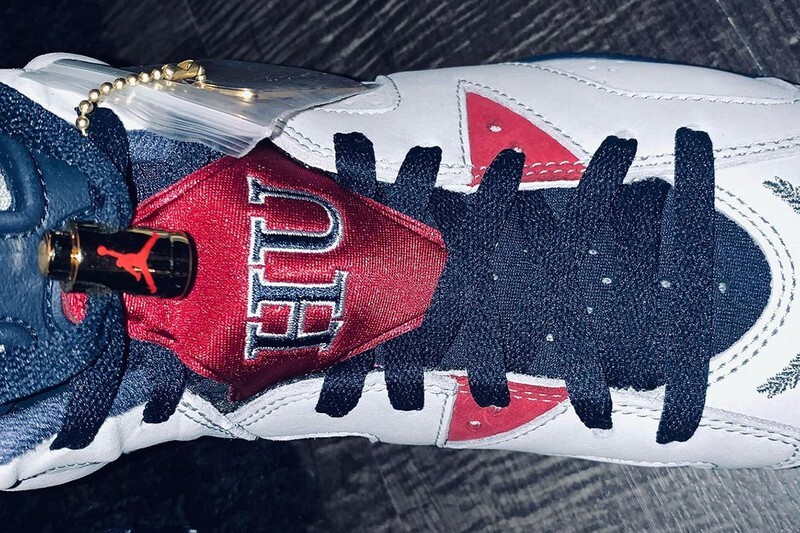 Jordan Brand has released an Air Jordan XI PE that is exclusive to Howard University student-athletes.

One month after their collaboration was officially announced, Howard University and Jordan Brand have a new baby to show off.

White leather upper is highlighted with the school’s signature blue and white colorways. It uses as the accent throughout. The show also includes Gold lace toggles and hangtag, embroidered “HU” insignia on the tongue of the shoes, and the school-inspired patch on the heels.

The gear was distributed to student-athletes at the school recently and shown across various social media pages. The Air Jordan XI PE is reportedly exclusively for Howard student-athletes.

Details of the deal between HU and Jordan first emerged this spring, but the deal wasn’t officially announced until August.