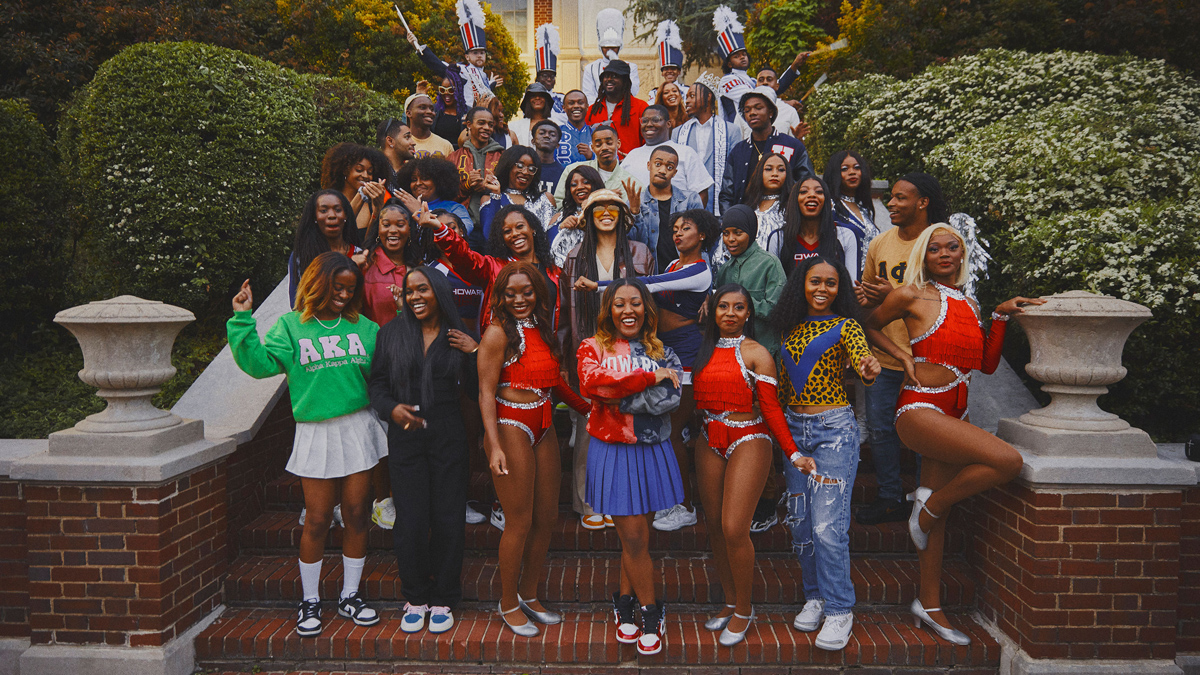 Howard University and Jordan Brand are now married at the hip with a 20-year deal for the Washington, D.C. HBCU.

After months of rumors and reports, Howard University and Jordan Brand have finally announced their partnership — and it’s a long-term one.

The HBCU and the world-famous brand have reached a 20-year partnership agreement that aims to elevate Howard’s athletic department, unlock new opportunities for recruitment and inspire a new generation to dream of excellence.

The news comes a few months after the first reports of the deal. We asked head football coach Larry Scott about the impending deal during MEAC Media Day and he wasn’t about to jump the shark.

Clearly that wasn’t the case.

“We have always been proud of our legacy at Howard University, but we are audacious enough to believe our future could be brighter than our past. Partnering with Jordan Brand is another signal of our ambitions as a university to become an even brighter beacon for Black Excellence. We are thrilled to work on that vision of greatness together,” says Dr. Wayne A.I. Frederick, Howard University President.

The first Jumpman uniforms will be revealed on August 27.

“This partnership amplifies the culture of champions we are building at Howard,” says Kery Davis, Athletic Director for Howard University. “After winning multiple MEAC Championships last year we are poised to continue with Jordan Brand by our side.”