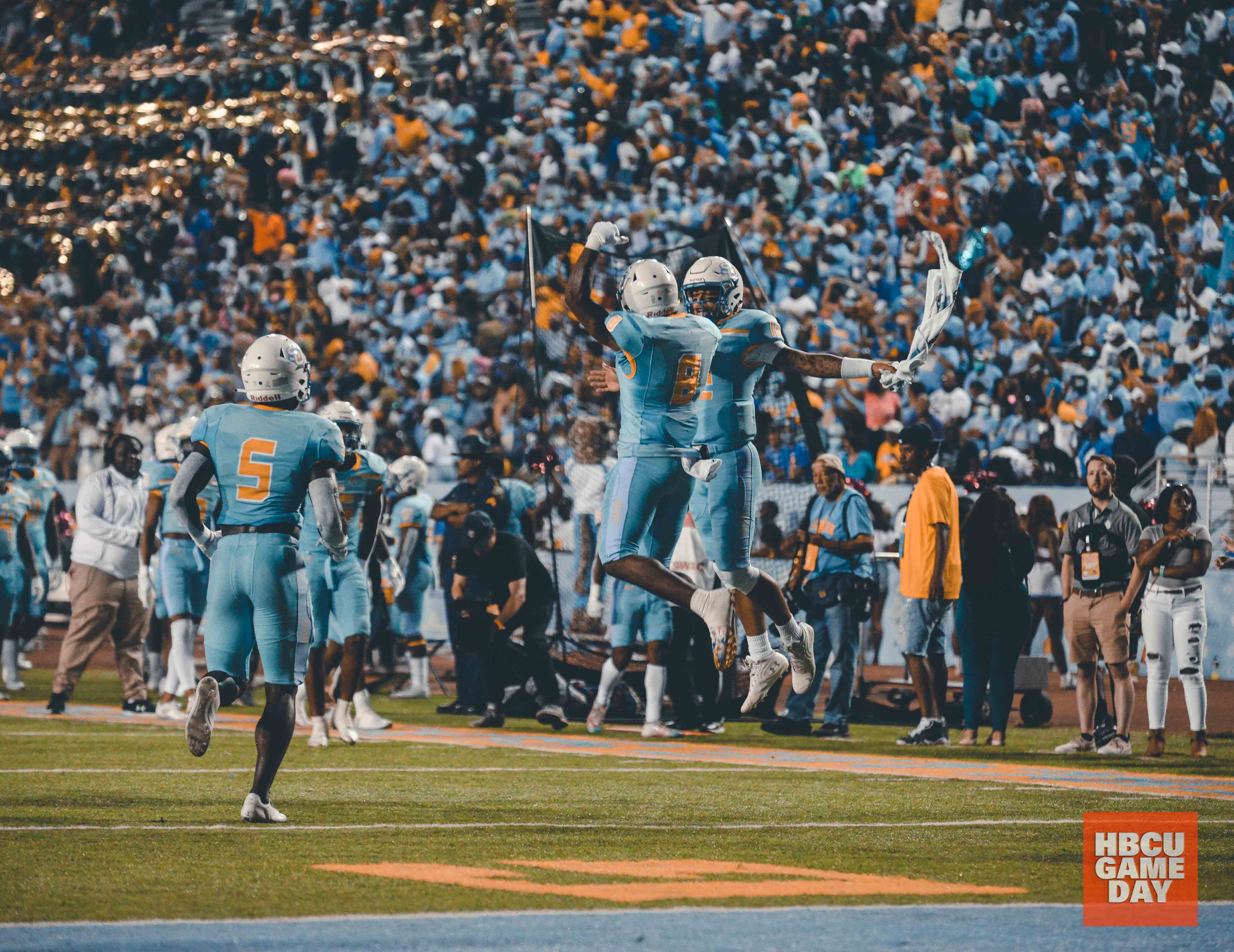 Southern will make the historic trip across town to play an LSU team coming off a tough season-opening loss.

Southern University head coach Eric Dooley says he is more concerned about getting his team ready to face LSU on Saturday than he is about what mood the Tigers might be in after losing their season-opening game to Florida State on a blocked extra-point kick.

LSU scored a late touchdown to get its deficit down to 24-23 on Sunday night. With no time remaining and overtime looming, Florida State’s Shyheim Brown defected Daman Ramos’ kick, ruining the debut of new coach Brian Kelly.

That loss is not high on Dooley’s list of priorities.

“Again, it’s never about the opponent that we play,” he says. “And it’s about what we can do, who we want to be.”

Southern wouldn’t mind being the team that opened the season with an 86-0 crush of Florida Memorial. The Jaguars scored 42 points in the first quarter and rolled up 612 yards of offense. That includes four quarterbacks who threw for a combined 215 yards and three touchdowns. Three rushers ran fort more than 80 yards, and a fourth collected 78 yards. The Jaguar defense intercepted two passes and forced eight punts.

“You got to take your hat off to the defense,” Dooley says. “They created turnovers, they created points for you. And you know, they created a lot of three-and-outs. That’s what I was more excited about, to see the way that the defense played because I think you cannot be a complete football team if you don’t have a dominant defense.”

That defense will be facing an LSU offense that scored two touchdowns in the final four minutes, 7 seconds, but seemed to struggle for much of the game in the Superdome. Its leading rusher was quarterback Jayden Daniels, a transfer from Arizona State, who ran for 114 yards on 16 carries. The book on Daniels, according to Dooley, was that he didn’t have much of a passing game. He did complete 26 of 35 passes against the Seminoles for 209 yards and those two touchdowns.

“He’s like the quarterbacks that are in our conference,” Dooley says. “They can escape. They can beat you with their legs. We know we got to play assignment-sound football.”

If there was a hiccup, it was that the Jaguars were assessed 16 penalties. Dooley did turn his attention to that.

“We can’t afford to … have that many penalties,” he says. “So, we made some corrections early this morning. I feel good about what we did, and now we just got to get things going and get ready to play.”