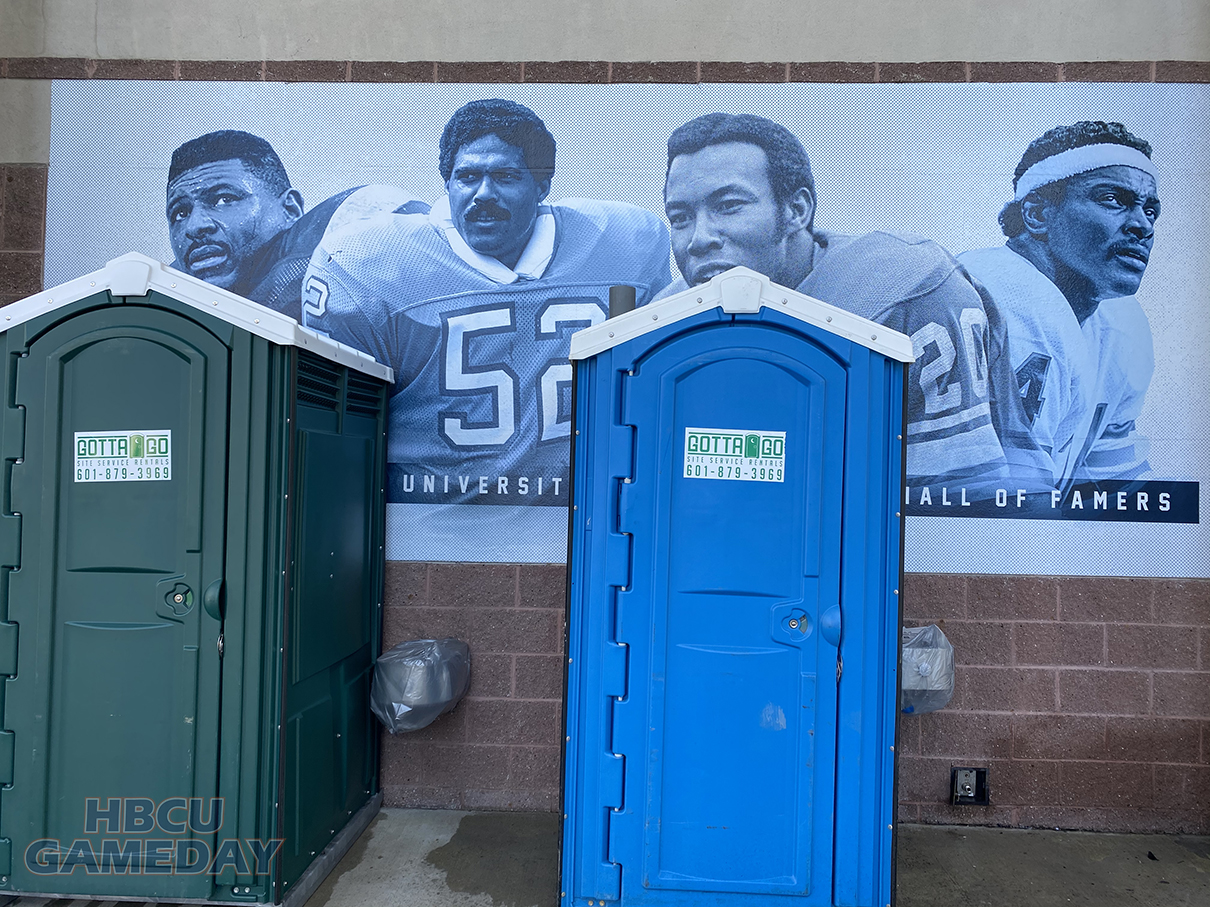 Deion Sanders says that Jackson State football is operating in a crisis due to a water shortage in the city of Jackson ahead of its opener.

Deion Sanders says that his Jackson State program is operating in a crisis due to a lack of water in the city of Jackson.

What does that mean? Sanders broke it down on an Instagram video posted by the Jackson State football account.

“Water means we don’t have air condition. Can’t use toilets,” Sanders said. “We don’t have water, therefore we don’t have ice, which pretty much places a burden on the program. So right now we’re operating in crisis mode. I gotta get these kids off-campus — the ones that live on campus, the one’s that live in the city of Jackson — into a hotel and accommodate them so that they can shower properly and take care of their needs. Make sure all of our kids are fed, all of our kids have the necessities of life for the next several days, until this crisis resides.”

This isn’t the first time that the city, and by extension Jackson State, have dealt with water issues since Deion Sanders arrived as head football coach. Sanders’ first game in Feb. 2021 coincided with a water shortage in the city following a winter storm, which meant no running water in Mississippi Veterans Memorial Stadium. The city’s water issues recently resurfaced, causing the school to delay the start of moving students into campus.

At that time it wasn’t impacting the football facility, but that’s not the case right now per Sanders.

“So we’re going to find somewhere to practice,” Sanders said. “Find somewhere that can accommodate every darn thing that we need and desire to be who we need to be. And that’s dominant. The devil is a lie. You ain’t gon’ get us today.”

Jackson State is slated to start the season on Sunday when it takes on Florida A&M in the Orange Blossom Classic.