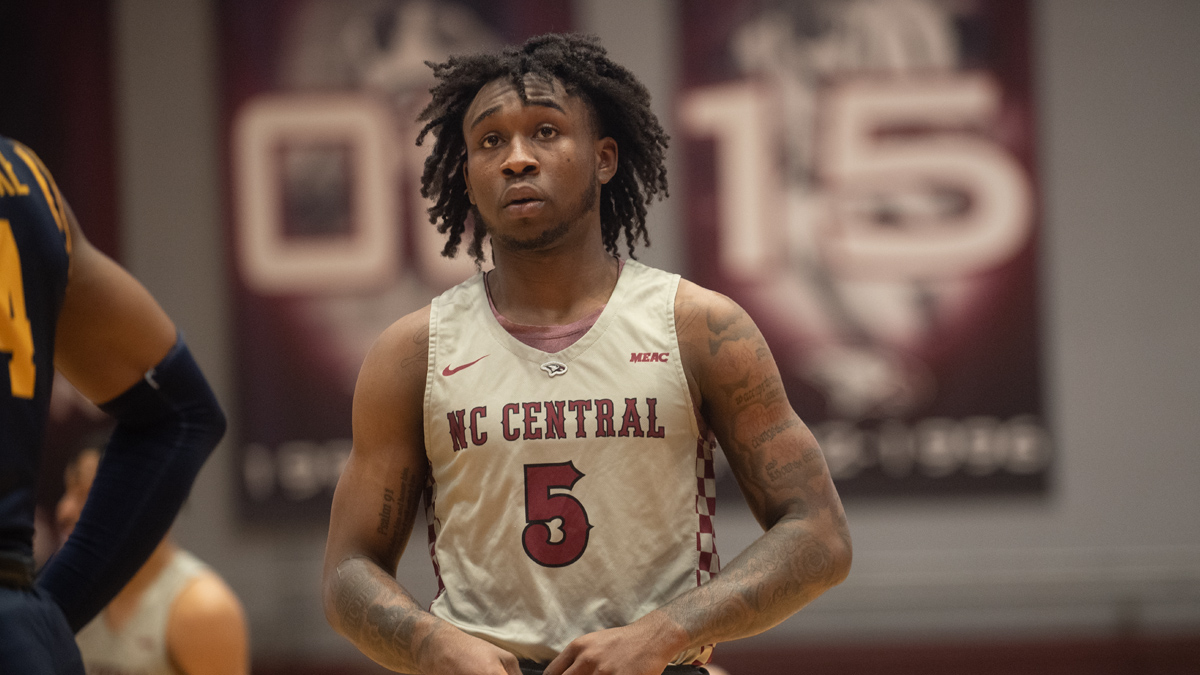 Wright will have his own signature “J5 cupcake” that will be available at Favor Desserts.

As part of the arrangement, Wright will promote the brand on social media and have his own signature “J5 cupcake” that will be available at the Favor Desserts location at 4520 S. Alston, Ave., from August 22nd through basketball season.

“Favor Desserts is excited to partner with a great young man like Justin.  He has set a good example of what you should aspire to be as a student-athlete on and off the court and we look forward to having him joining Team Favor.” says Favor Desserts owner Keijuane Hester.

Last season Wright averaged 13.7 points over 26 games and 19.3 points over the last 12 for the Eagles and was named 1st team all MEAC conference.