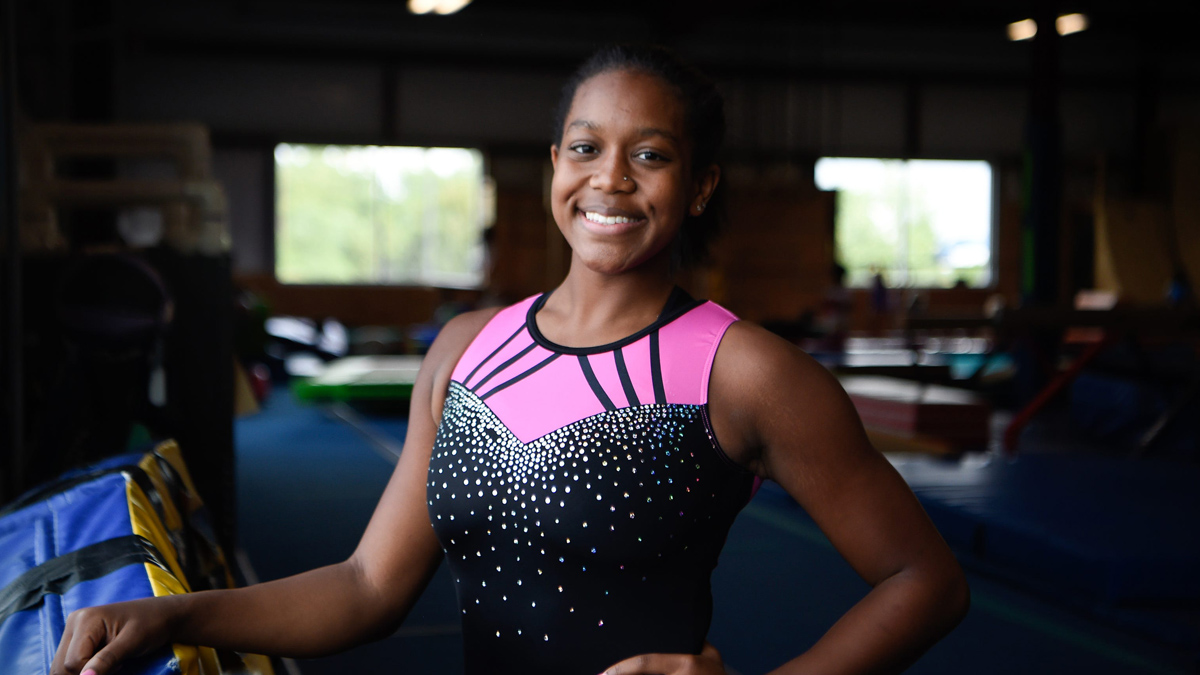 HBCU gymnastics program ready to compete as well as inspire

Fisk University is making history by putting the first HBCU gymnastics program together. And it is looking forward to competing.

When it comes to the first HBCU gymnastics program at Fisk University — yes, we’re talking about practice.

Fisk University made headlines last fall when it announced that it would be creating the first full-fledged HBCU gymnastics program in history. Earlier this month, the Nashville, TN -based team took to the mat for the first time and it was awe-inspiring to say the least.

“To actually see them in person and see what they can do, it’s exciting,” head coach Corrinne Tarver said. “We are so blessed to be able to pick up such amazing athletes, because I was really worried at first how we were going to get the talent.”

Videos from the first practice went viral on multiple social media practices as everyone adjusts to a team full of black gymnasts at a historically black university.

Tarver, who is also the Director of Athletics at Fisk University, has a team full of players who have chosen to come be a part of history. While that is an amazing feat, its just the beginning for the program which will begin competition next January. Tarver says the team will have to gel fast, not only in terms of athletics but simply overall.

“It is so great because chemistry is everything with a team. If you don’t have chemistry, it could kill a program, it could kill a season,” Tarver said. “The fact that these girls have become so close that they are so excited to help each other, they cheer each other on, they’re excited about what this team can do.”

A full roster isn’t listed just yet, but one to watch is Morgan Price, who de-committed from Arkansas to be a part of the historic HBCU gymnastics squad. After graduating high school at just 16 years old, she’ll now be one of the building blocks for the first-ever HBCU gymnastics program.

“When that opportunity came up for me,” Price told Yahoo Sports in May after committing, “the only thing on my mind was to support it because they did it for young people just like me.”

Now Price and her Fisk University teammates will look to compete as well as provide inspiration for the next generation of black gymnasts.

HBCU gymnastics program ready to compete as well as inspire