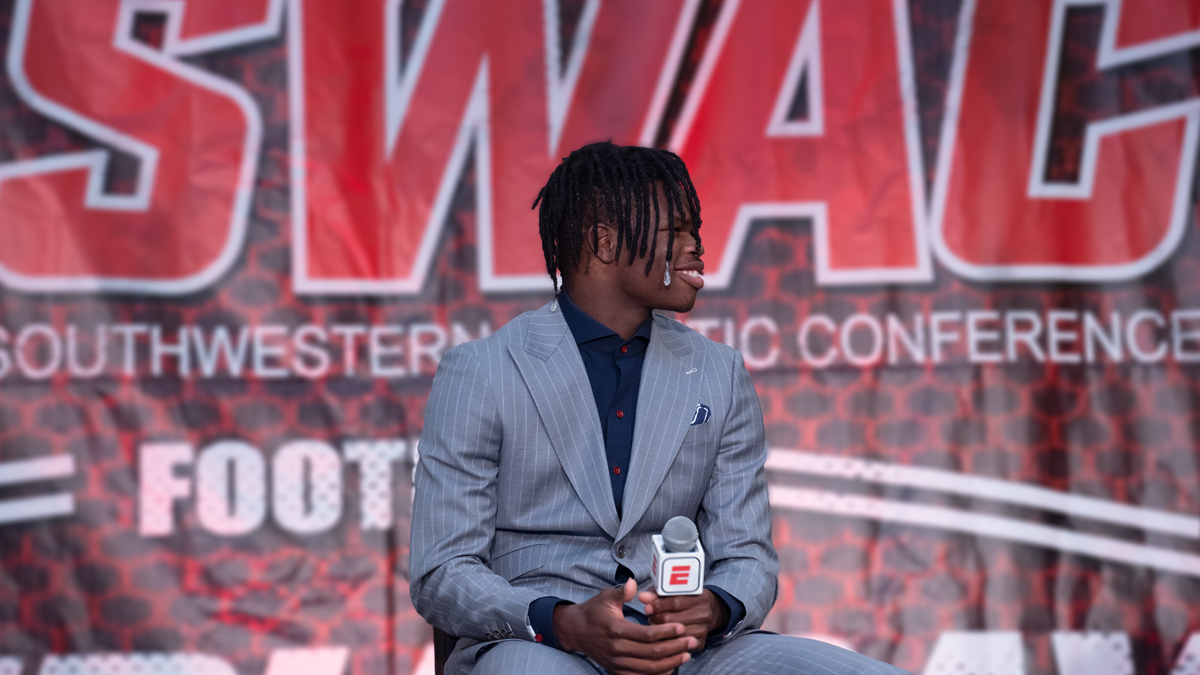 Jackson State defensive back Travis Hunter has a new NIL deal, one that is focused on Black and Latino individuals and business owners.

Hunter, the top prospect in the 2022 recruiting class, has signed an NIL deal with Greenwood. Greenwood is a digital banking platform for Black and Latino individuals and business owners.

The Travis Hunter-Greenwood is designed to create awareness around all that fintech has to offer to his community. His role as a brand ambassador for Greenwood means Hunter will have a chance to start paying his success forward now, well ahead of a future career as a professional player, by advocating for well-grounded and reliable advice for making smart money moves.

“By choosing to join forces with Greenwood, I am again highlighting the strength of the Black community in collaborating and partnering,” Hunter said in a press release. “I want the next generation to feel empowered to make the right choices and support Black businesses and Black excellence. I’m inspired by what Greenwood is doing to support financial freedom for minorities.”

Travis Hunter shocked the football world last fall when he chose Jackson State after being committed to Power Five program Florida State and having the ability to go to pretty much any school he wanted. In Greenwood’s eyes, the Jackson State freshman is the perfect example of “Choosing Black.”

“By choosing Jackson State, an HBCU, over countless other options, Hunter reminded the world to ‘Choose Black’. Hunter is a pioneer on and off the field,” said Ryan Glover, Co-founder & Chairman at Greenwood. “Greenwood is honored to enter a partnership and NIL deal with Hunter. Together, we will help encourage others worldwide to choose Black businesses, schools, and causes.”