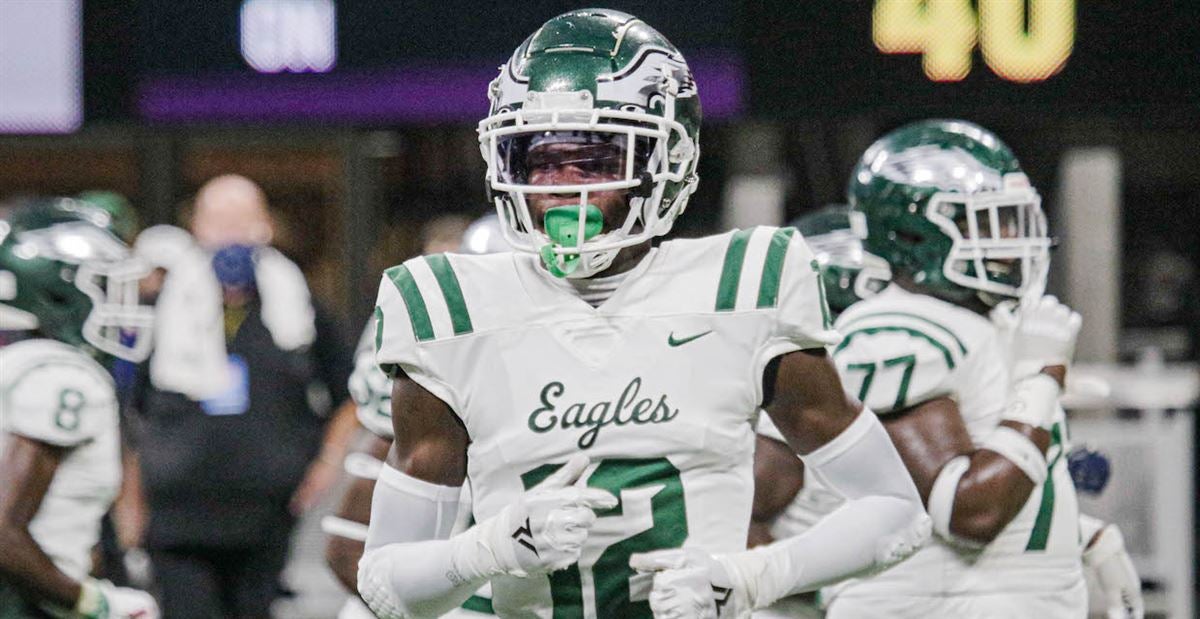 Deion Sanders may have pulled his biggest interception ever as he has flipped Travis Hunter, the nation’s top prospect, from Florida State.

Deion Sanders has picked off Florida State for a five-star talent in Travis Hunter.

Hunter, considered the top player in the nation amongst the 2022 class, has signed with Jackson State according to Yahoo Sports.

[Playing for Florida State is] a dream that’s
hard to let go of, but sometimes we are called
to step into a bigger future than the one we
imagined for ourselves,” Hunter said when announcing his decision. “For me, that future is at
Jackson State University.”

“A source on the college level in the state of Georgia is predicting that Jackson State and Deion Sanders is in a good position to land Travis Hunter, so stay tuned,” Wiltfong said on CBS Sports HQ.

“Am I shocked? Yes, absolutely shocked,” Ivins said on CBS Sports HQ. “But start connecting the dots. Yes, Travis Hunter has had a documentary series online. He’s all about that brand. He’s going to have an opportunity to make money wherever he goes. It’s a different age of football we’re in right now.”

Deion Sanders demonstrated his recruiting acumen last fall when he brought in the top class in FCS football. But flipping Travis Hunter from Florida State to Jackson State could be one of his greatest interceptions of all-time.