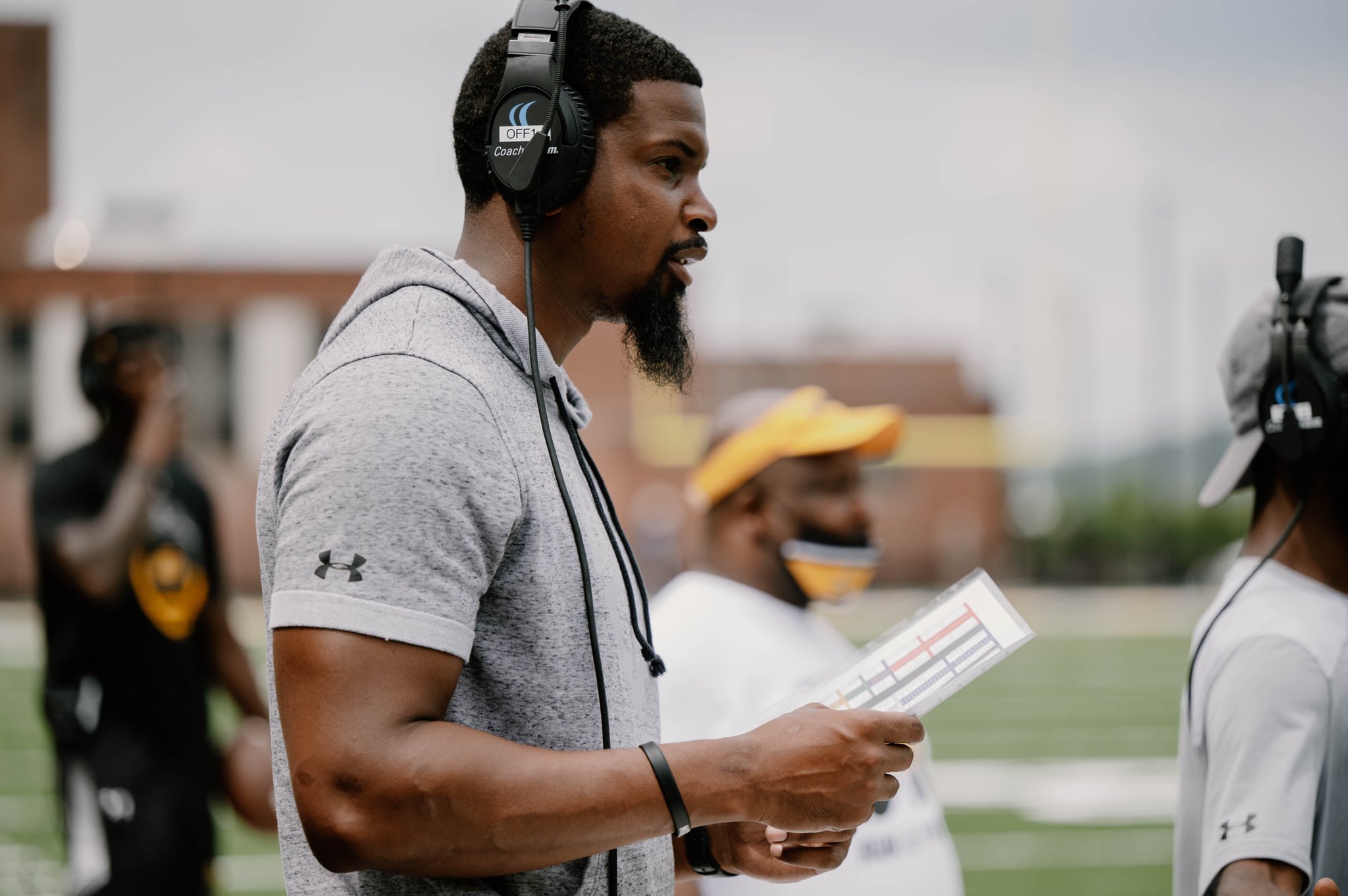 Reid joined Bowie State University as the offensive coordinator in March of the 2019 season. Reid, a former four-year letterman for the program, served as the quarterbacks coach during the 2016 and 2017 seasons mentoring Amir Hall and spent the 2013 season coaching quarterbacks as a student assistant.

Prior to his return to Bowie State, Reid spent two seasons (2014-15) at McDaniel College as Quarterback Coach. Under Reid’s guidance, sophomore Matty Callahan threw for 1,741 yards in eight games with 10 touchdowns (2014), had five 200-yard games and a 28-of-43 performance for 388 yards with three touchdowns against Juniata. As a junior, Callahan (2015) threw for 922 yards and four touchdowns in five game and accounted for three 200-yard games. That same season began the emergence of Will Koester who threw for 1,108 yards and six touchdowns in six games and tallied four 200-yard games. Reid was selected to the NCAA Future Football Coaches Academy (Louisville, KY) in 2015.

Before beginning a coaching career, Reid was a quarterback for the Bulldogs, starting games in all four seasons (2009-2012) and was named to the CIAA All-Rookie Team (2009).

727
The Latest in HBCU Sports and Culture