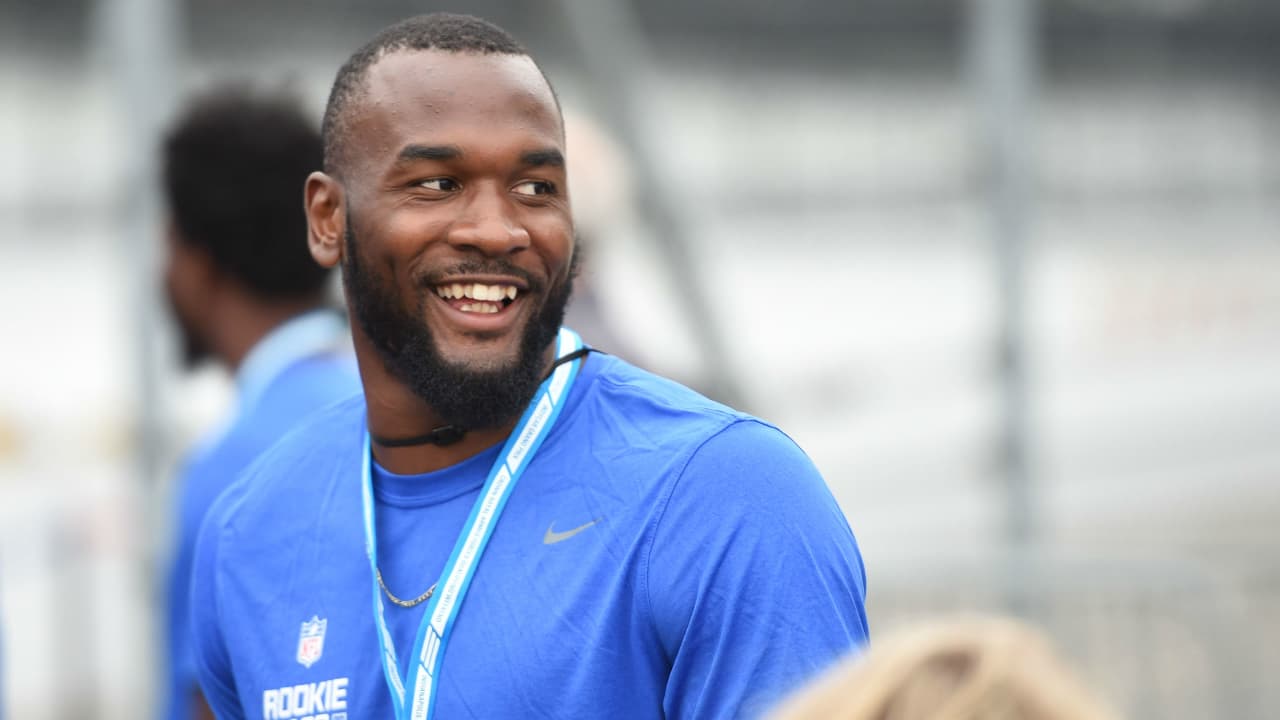 Shaquille will not be offended if you accidentally call him “Darius”

Indianapolis Colts linebacker Darius Leonard has announced to the media that he will like to be called “Shaquille” from now on.

“I went by Shaquille my whole life and I understand that it’ll be a hard change to be called Shaquille after being called Darius for 4 years,” Leonard wrote on social media.

“It’s not a huge deal and it wouldn’t be no hard feelings if you called me Darius. Shaquille is my middle name that I’ve went by since 95.”

Shaquille Leonard is a former South Carolina State Bulldog turned elite pro in the National Football League. Leonard has been an integral piece of the Indianapolis Colts franchise since joining the team four seasons ago. In that time, he has been named first-team All-Pro three times and is a four-time Pro Bowler.

He was named Defensive Rookie of the Year in 2018 while grabbing five interceptions in 2019. That was the most takeaways out of all NFL linebackers that season. His stat sheet is stuffed with 538 combined tackles, 15 sacks, 17 forced fumbles, and 11 interceptions in 58 games.

Leonard adds so much more to the defense than his athleticism and skill set. His swag and “dog” mentality energizes the unit on the field and on the sideline.

716
The Latest in HBCU Sports and Culture