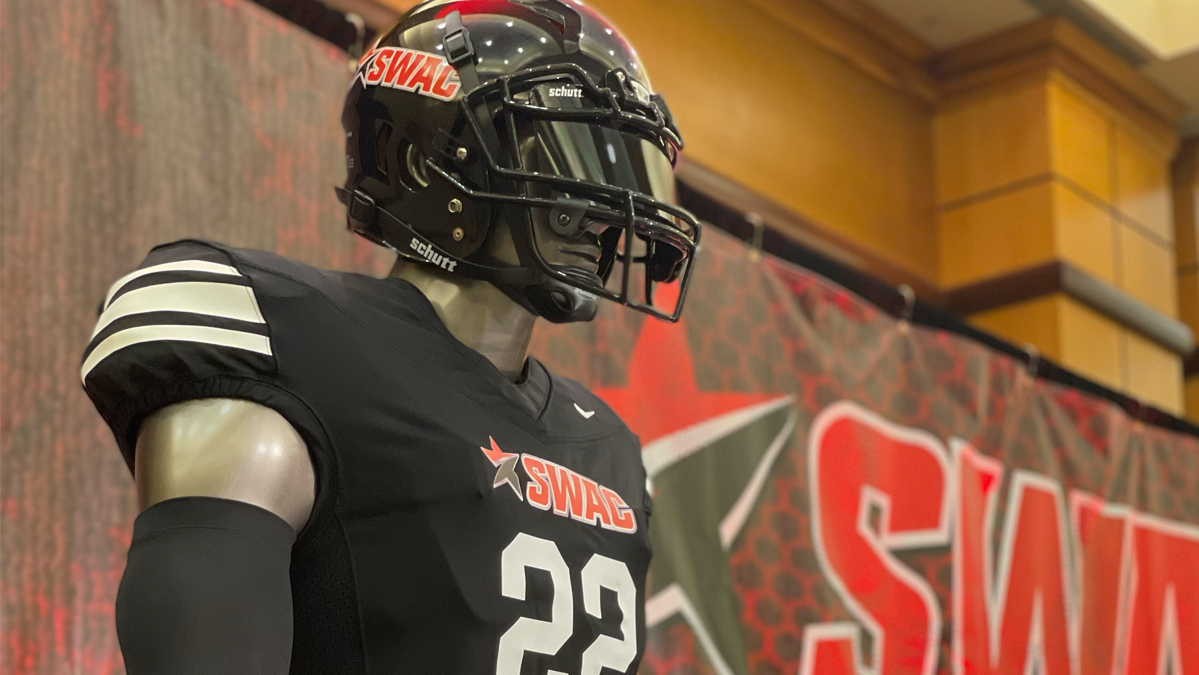 The SWAC ESPN Football schedule has been released with matchups spanning late August through early December.

Alabama State will kickoff league coverage during Week Zero on Saturday, August 27th. The Hornets will travel to face the Howard Bison in the 2022 MEAC/SWAC Challenge which is slated to be broadcast live on ESPN at 6:00 p.m. CST.

The 2022 Cricket SWAC Football Championship Game is slated to be shown live on ESPN2 on Saturday, December 3rd at 3:00 pm CST.

The listing of upcoming SWAC football ESPN games that have been announced can be found below.

Additional games are scheduled to be announced later.