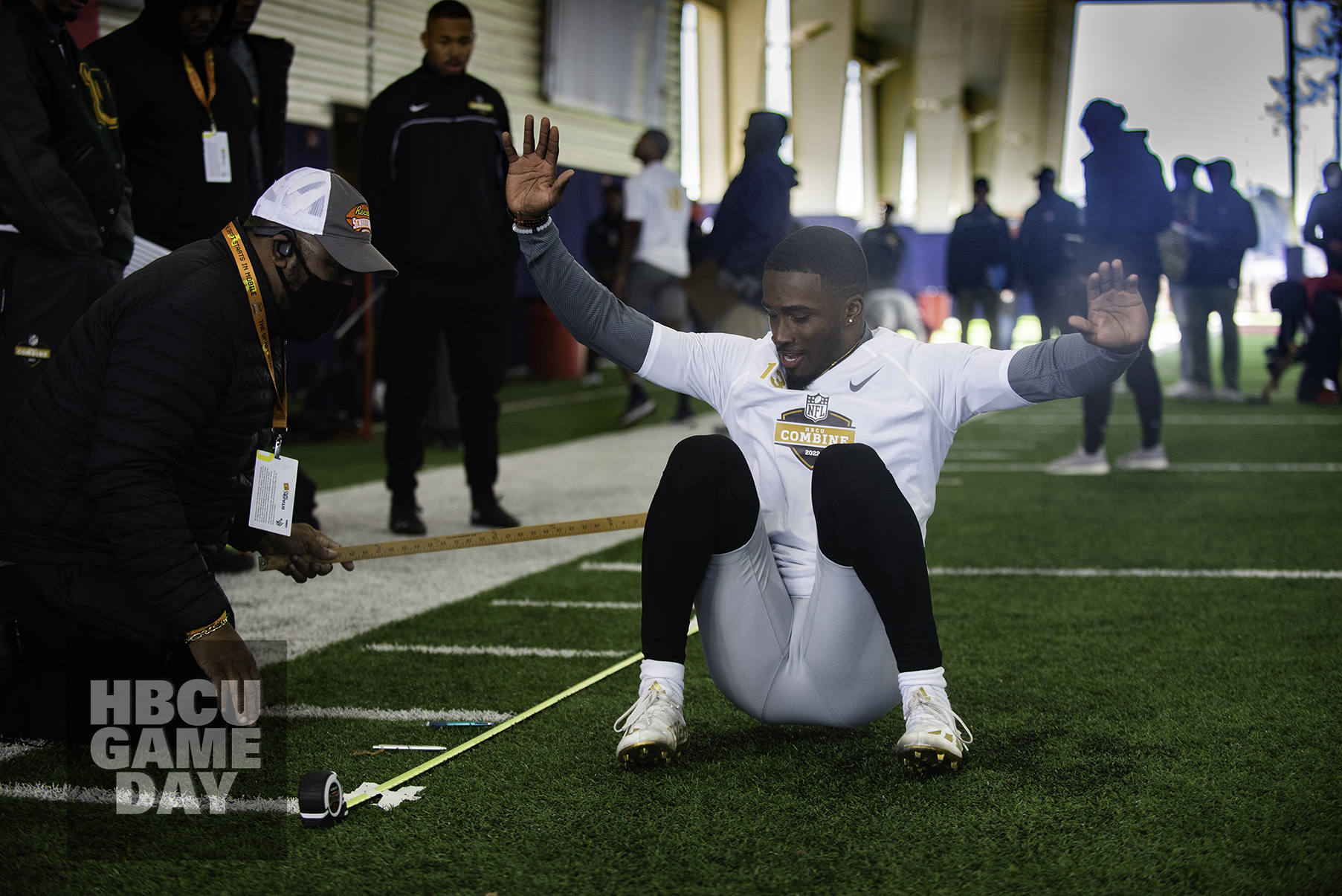 The Rock, XFL hope to have found HBCU gems

The XFL held a showcase at Jackson State to ensure it got a look at top available talent from HBCU football.

The Rock and XFL are looking for talent and there were plenty from the HBCU spectrum on tap at Jackson State on Sunday.

The showcase was full of heavy hitters, not just on the football field. XFL owner and sports/entertainment Dwyane “The Rock” Johnson was on-hand personally to handle see what the top HBCU talents could do. And he came away impressed.

“While they may have been overlooked, for us at the XFL — HBCUs, a place like Jackson State — that’s the first place that we look. Because there’s such incredible talent here,” Johnson told WAPT. “And there’s also a different kind of hunger and grit that you find with HBCU players.”

Johnson was joined by league co-owner and Chairwoman Dany Garcia, who says that the showcase shouldn’t be viewed as a one-time thing.

Reggie Barlow has a unique perspective on the opportunity. Barlow was hired this spring to take over the XFL’s San Antonio franchise as its head coach after spending the last half-decade at Virginia State. The former Alabama State star knows how hard it is to make it into the NFL as an HBCU product, but his new league is clearly making sure to take a close look at these players.

For players like Alcorn State quarterback Felix Harper, the XFL showcase was another opportunity for him to show what he can do to those in power in a pro league.

“We’ve been planning since the season was over with, every single day up until pro day, HBCU Combine and Legacy Classic — and then playing in the NFL and we’re here now for the XFL,” Harper said. “I thank the committee for inviting me to this event. Just trying to prepare and stay sharp so when you have the opportunity and be able to get the job done to do what you gotta do.”

Harper, who had a short stint with the Cleveland Browns this spring is staying optimistic as he looks for a pro football home.

The Rock and the XFL are making sure they get a solid look at players like Harper that might otherwise have nowhere else to play as it prepares for a 2023 launch.

The Rock, XFL hope to have found HBCU gems