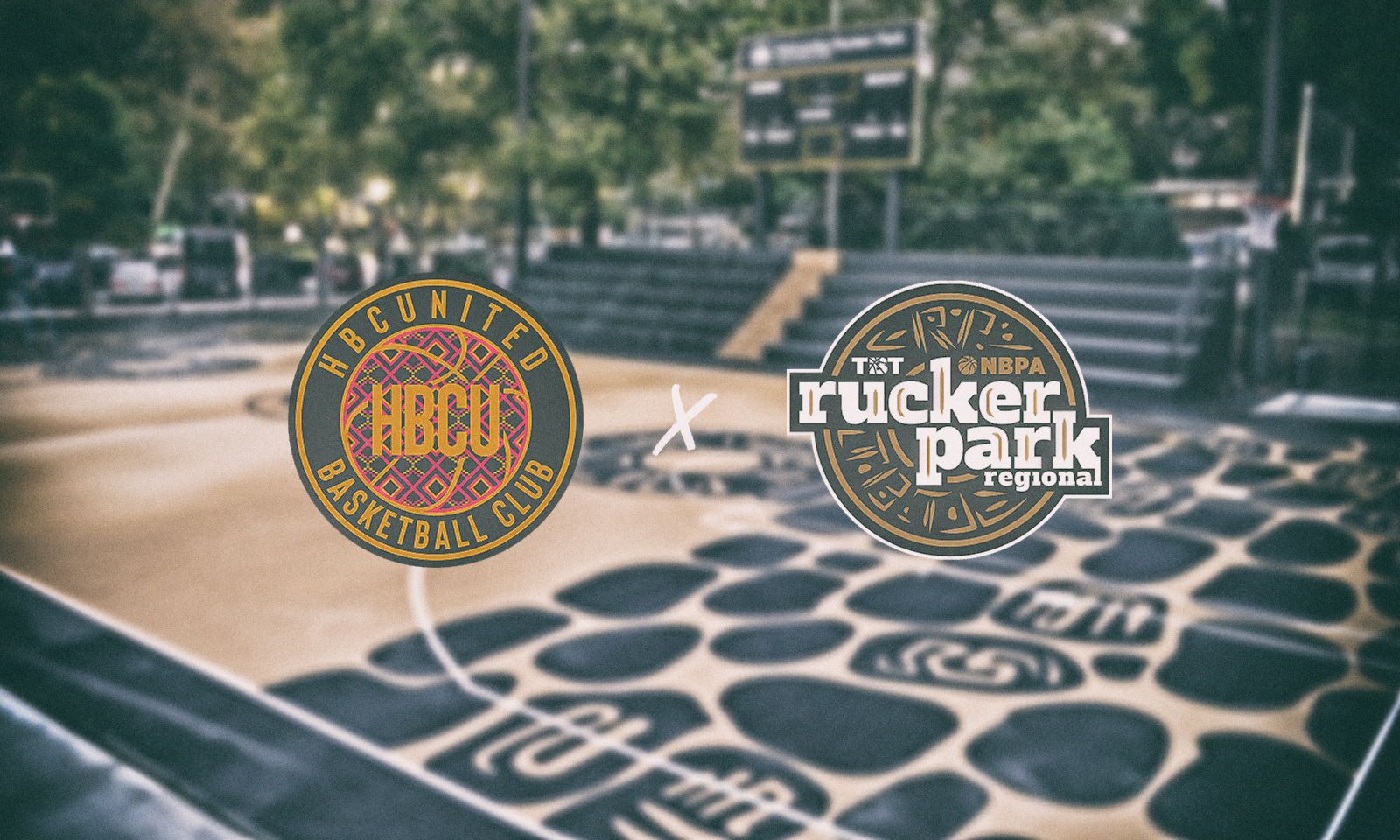 HBCUnited took care of business again on Saturday night, advancing to the Round of 16 in TBT.

Not satisfied with being a Saturday night Cinderella, the HBCUnited team showed back up Sunday and picked up another win in TBT.

HBCUnited took care of business against YGC on Sunday night in Rucker Park, coming away with a 66-59 win. It now advances to the Regional Bracket.

Leading the way for the HBCU squad was former Hampton forward Malique Trent. Trent scored a team-high 16 points and also grabbed seven rebounds in 22 minutes action. His former Hampton teammate Jermaine Marrow scored 11 points off the bench to help with the winning effort.

Former Norfolk State guard DeVante Carter added 10 points, including the game-closing dunk to put the exclamation point on the victory. HBCUnited led by as many as 11 points.

HBCUnited made its living in the paint with 44 points, and it got 21 points off the bench, primarily from Marrow. Marrow was actually a late addition to the squad, stepping up after former Winston-Salem State star Robert Colon was unable to get to New York while playing in Ecuador. Clearly, he panned out, even leading the team with eight rebounds.

The win came on the heels of the squad’s first-ever on Saturday night. It was a stark contrast from its debut in 2021 when it was blown out in its first and only game last year in West Virginia. But it is a new year and now HBCUnited is now headed to TBT Round of 16.