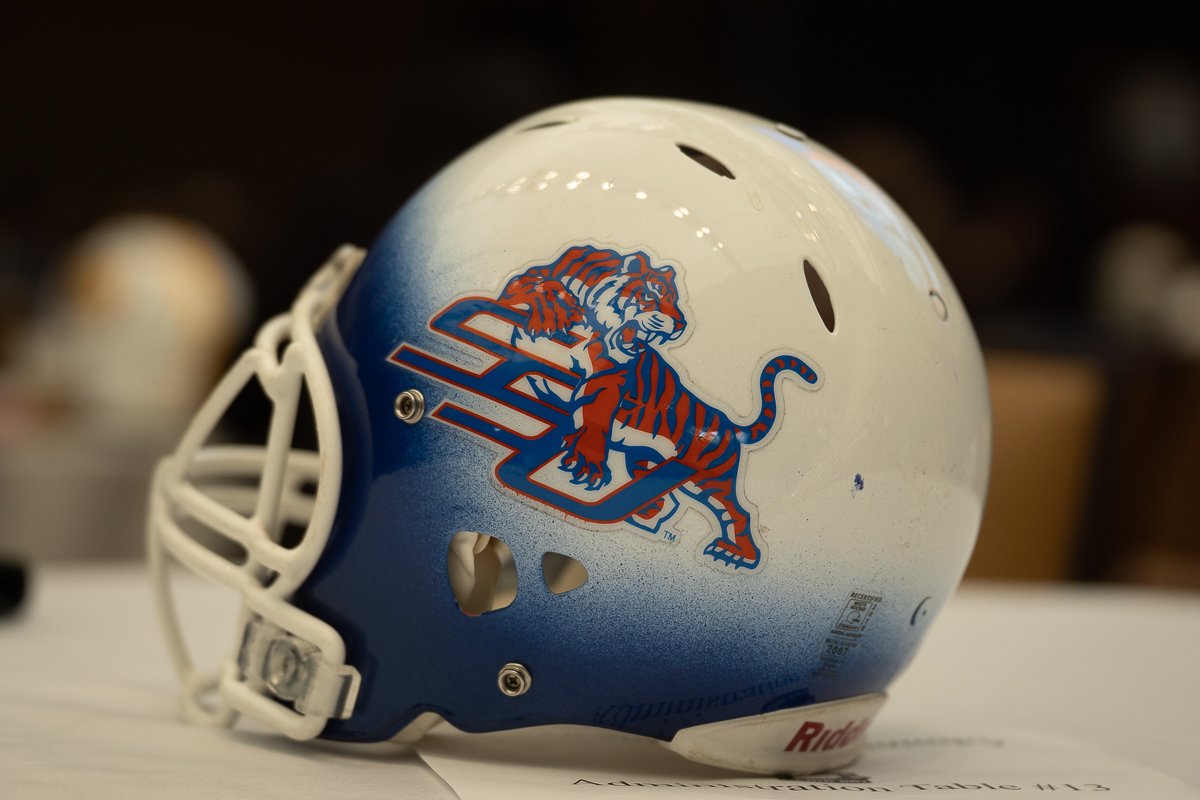 Savannah State has undergone plenty of change on the sidelines and on the roster sheet, but it still plans to compete for the SIAC title.

Savannah State finished the 2021 regular season on the outside-looking-in at the SIAC Championship race, but with plenty of reason for optimism moving forward.

Then came the ever-flowing current of change. Shawn Quinn, who had led SSU to a 16-6 record after assuming the head coaching role prior to 2019, left to take a job in the ACC.

More than four months passed before SSU brought in Aaron Kelton, a well-traveled coach who had most recently spent time at Howard University. He was hired in April as the program was set to start spring ball.

“I got hired to do the official press conference on Tuesday. I had a team meeting on Wednesday and Thursday at practice,” Kelton said at SIAC Media Day. “So, you know, we will go we did manage to get 12 spring practices in, which was great and the guys were fantastic. The transition has been great.”

Savannah State planning on staying in the SIAC title chase

Indeed, transition continued to take place after Kelton took over as much of the returning roster, as well as some incoming recruits, decided to re-route themselves. Offensive tackle Kyle Frazier decided to stick around due to his love of the school and the desire to continue to chase the elusive SIAC crown.

“We were already doing well and just I love the institution,” Frazier said. “I love the guys I was surrounded by. I believe in my Savannah State Tigers. So just following up that we had had a good season. In my heart of hearts, I felt like I was missing something. We were one step away from that conference championship and I really want to chase that, have a chance to play in that.”

Home ties notwithstanding, Newbill says that Kelton’s approach made the transition easier on him.

“Coach Kelton, he was just a genuine person and in this day and age — man you just can’t fake kick it you know?” Newbill said, giving his coach and teammate a good laugh. “Like you just can’t fake it. So he was real with us and he told us what he wanted to do. He’s just been genuine with us so I just stayed.”

SSU was predicted to finish third in the East behind defending SIAC Champion Albany State and a rising Benedict College squad. This year’s team will look a lot different on the field and on the sidelines, but Kelton seems to feel confident in knowing that everyone that is still around is all in.

“They’ve done a great job with accepting me, accepting the staff and the teaching that we’re doing,” he said. “And then our biggest thing is making sure that they’re all well; having fun enjoying this transition because change is hard and we talk about that openly, and sharing whatever thoughts that we have about stuff and we just do the best that we can.”