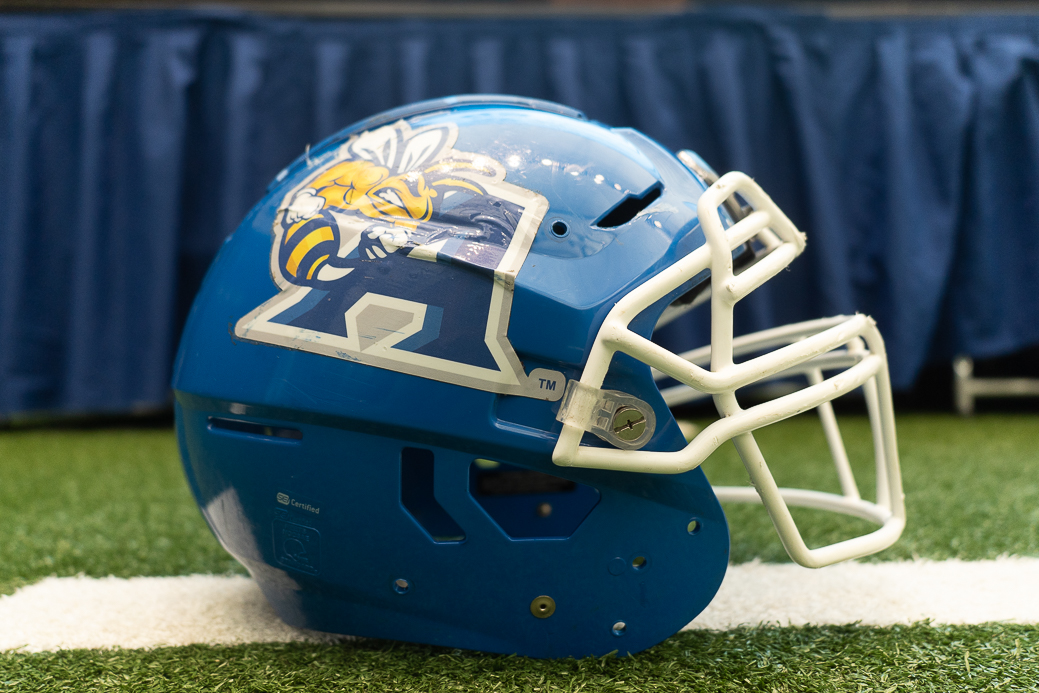 Edward Waters and Allen University have been moved forward in their Division II transition, becoming full members of the SIAC.

Both Allen University and Edward Waters University have taken a big step forward in their moves to become full members of Division II athletics and the SIAC.

The NCAA has approved both universities’ applications to move to Year Two of their transitions up from the NAIA to D2.

Both Allen University and Edward Waters University will to move into Year Two of a three-year transition into Division II. Year Two will allow both universities’ varsity sports programs to compete fully at the NCAA Division II level.

EWU first announced its intentions to move to Division II and the SIAC at the football media day back in 2019. Three years later, the changes in the Edward Waters program have not gone lost on players like defensive back Dartrelle Rolle.

“It feels great, to be honest, because when I came it was an NAIA school and seeing the change from when we got here — seeing the new stadium, coming in the conference — new teams you have to play against,” he said. “It feels really great to be honest.”

Allen University linebacker Gary Bourrage said he’s excited to be a part of the SIAC.