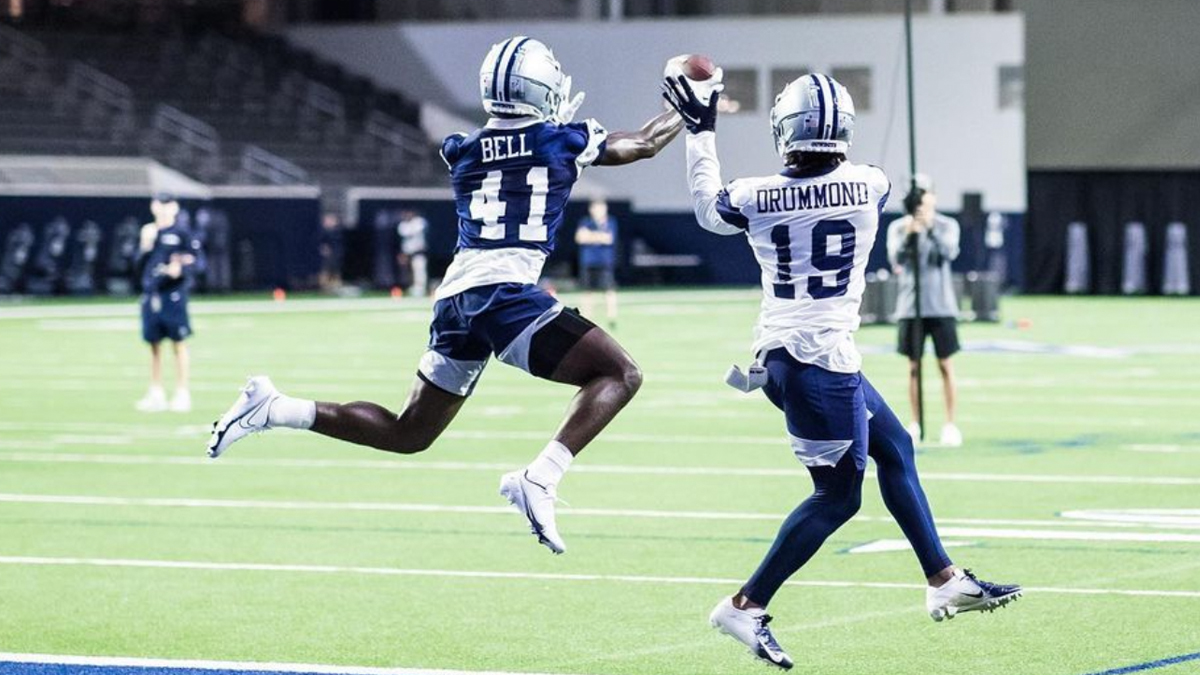 Former FAMU and current Dallas Cowboys safety Markquese Bell has been one of the best post-NFL Draft stories this spring.

Bell was considered one of the top FCS and HBCU prospects heading into the 2021 season. But despite a stellar senior year at FAMU, he went undrafted in April. But the Dallas Cowboys made sure to reach out to him as a priority undrafted free agent.

“When my agent called, it was a big weight lifted off my shoulders,” Bell told Tallahassee.com. “It was a lot of anticipation in that whole three-day period.

“That’s one less thing that I had to worry about in a sense. It was a lot of pressure taken off of me and now I know where I’m going and got to put in the work. That’s the easy part.”

From the start of the Dallas Cowboys rookie minicamp, Markquese Bell made his impact felt.

“I just went in with that chip on my shoulder that I’ve always had,” he said. “Going out there with the drafted and undrafted guys, we’re basically playing college.

“Rookie minicamp is just like an all-star game on a team. When OTA’s started, I wanted to get out there with the vets and guys that have been in the league and show what I could do against them.”

The FAMU product earned praise from teammates and coaches, as well as media attention for his exploits in practice, including an impressive pick-six. While he’s excited about the progress he’s made so far, he knows he’s still got a long way to go to make it to opening day for the Dallas Cowboys as he prepares to head back to Texas for training camp.

“Only thing on my mind is making that 53-man roster,” he said. “It’s nothing else on my mind right now.

“Preseason — that’s too far away. The season — too far away. The only thing I can really control right now is making the 53-man roster and doing everything in my power to put me in the best position that I can be in. At the end of the day, as long as I do that, I feel that God is going to bless me to be able to pursue my dreams a little bit further.”