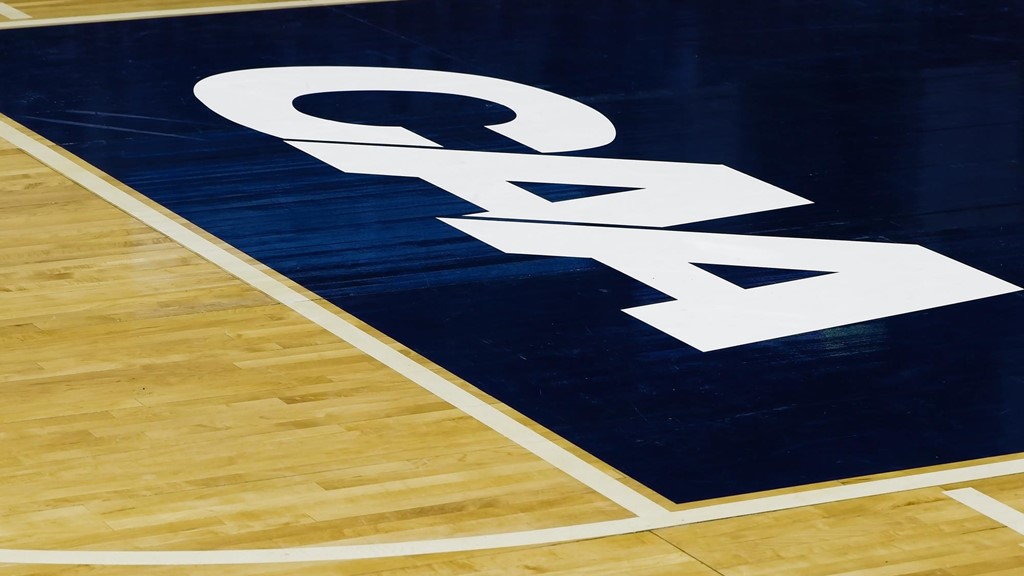 The CAA announces that all of its men’s and women’s basketball programs will offer education-based financial benefits to student-athletes.

The Colonial Athletic Association (CAA) is making a move to ensure that its members provide more assistance to its men’s and women’s basketball programs.

The CAA has announced that all of its men’s and women’s basketball student-athletes at member institutions will earn education-based benefits no later than the 2023-2024 season. That includes Hampton University and North Carolina A&T State — two of the four new members who joined the league on July 1.

The conference cited the landmark “NCAA vs. Alston” case from 2021 that also opened the door NIL to come about last summer. The ruling in Alston permits each institution to provide its student-athletes with up to an additional $5,980 in direct financial support when they are successful in meeting certain academic benchmarks that have been established by the institution.

The CAA Board of Directors voted to permit each institution to establish its own criteria and programs by which its men’s and women’s basketball student-athletes would have the opportunity to earn Alston-related benefits. Each institution was also granted the ability provide Alston-related benefits to student-athletes in other sports at its own discretion.

“The decision by the CAA Board of Directors to provide Alston benefits shows the Conference’s continued commitment to supporting its student-athletes who are achieving certain benchmarks within challenging academic environments,” CAA Commissioner Joe D’Antonio said. “This is another important step in the Conference’s commitment to building competitive and successful programs in men’s and women’s basketball.”

North Carolina A&T and Hampton both joined the league as full members after stints in the Big South. Earlier this year Alabama State announced it would be providing assistance based on academic incentives as well. It’s program starts this fall.