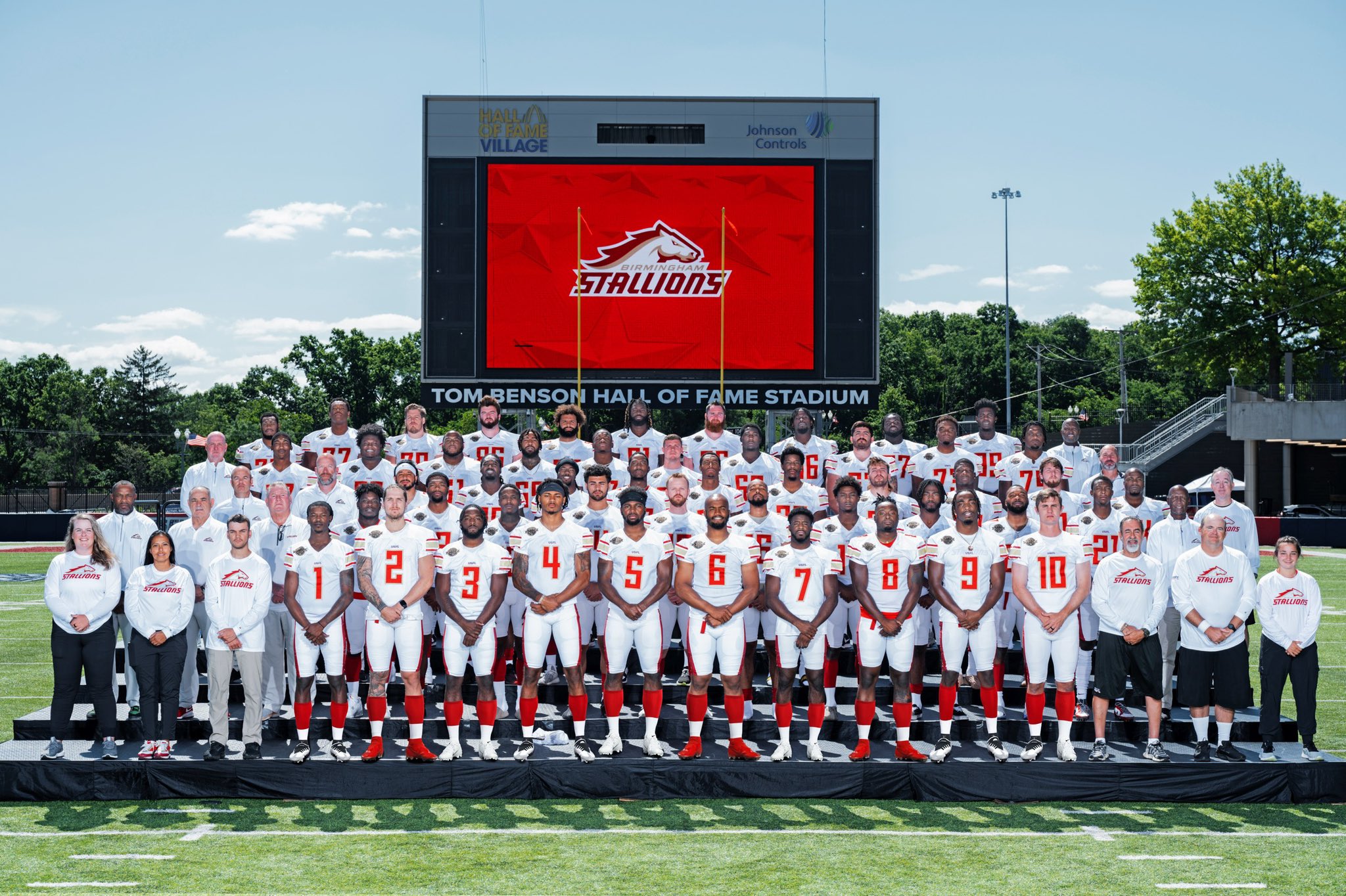 The Birmingham Stallions won the 2022 USFL Championship after taking down the Philadelphia Stars 33-30 on Sunday. The game was held at at Tom Benson Hall of Fame Stadium in Canton, Ohio. Two former HBCU players were apart of the inaugural championship team.

Bryan Mills was selected by the Birmingham Stallions with the seventh pick in the tenth round of the inaugural USFL draft. The cornerback led the MEAC with five interceptions in the 2019 season. He also tied the Eagles program record for single game interceptions with three. Mills began his college career at the College of Canyons in 2017. He then transferred and played for NCCU for the 2019 and 2020 season. Mills signed an UDFA contract with the New Orleans Saints after the 2021 NFL Draft.

Ramzy played four seasons for the Tuskegee Golden Tigers at wide receiver. Ramzy had 450 receiving yards, 25 receptions, and six touchdowns as a senior in 2019. The receiver had 151 all purpose yards and two receptions during his first season with the Birmingham Stallions.