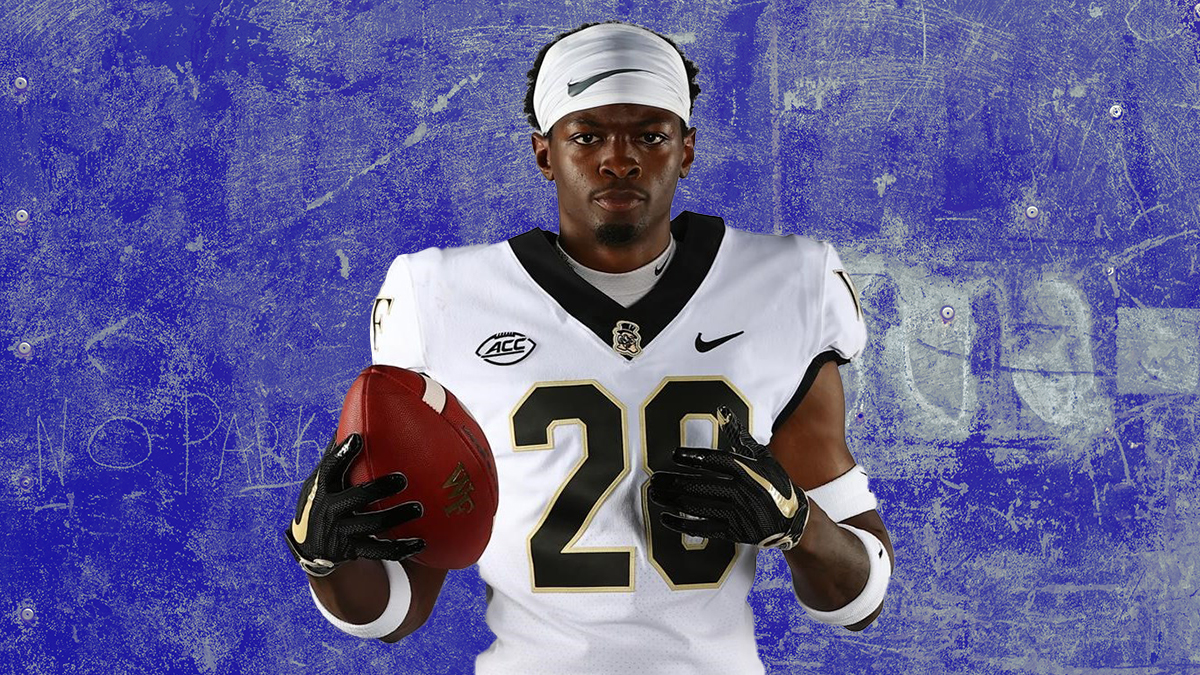 South Carolina State has just added a new piece from the ACC it hopes will keep it on top of the MEAC and in the race to repeat in the Celebration Bowl. Former Wake Forest defensive back Zion Keith committed to SC State last week. The former three-star prospect hails from Florence, South Carolina and joins SC State as a grad transfer.

“I just think it’s a cultural shift right now. I entered the portal, SC State gave me another chance and I couldn’t say no a second time,” Keith told HBCU Gameday. “I wanted to go to a program known for winning and producing talent close to home, and SC State was perfect also I know a lot of players on the defense who I train with during summer vacations.”

Keith had a solid 2021 season at Wake Forest, recording 37 tackles (two for loss) and an interception.

Back at Wilson, HS Zion Keith played both sides of the ball. He recorded 59 receptions for 950 receiving yards and five touchdown catches as a senior in 2017 while recording 20 tackles and an interception on defense that year. During his junior year, he recorded five interceptions, 58 tackles and 20 pass break-ups.

He joins a South Carolina State defense in need of some playmakers as Decobie Durant and Zafir Kelly have exhausted their eligibility and gone to the pros. He’ll also join former Wake Forest teammate Kendrell Flowers on the squad. The running back transferred from Wake Forest to SC State and helped it win the MEAC title and Celebration Bowl last year.