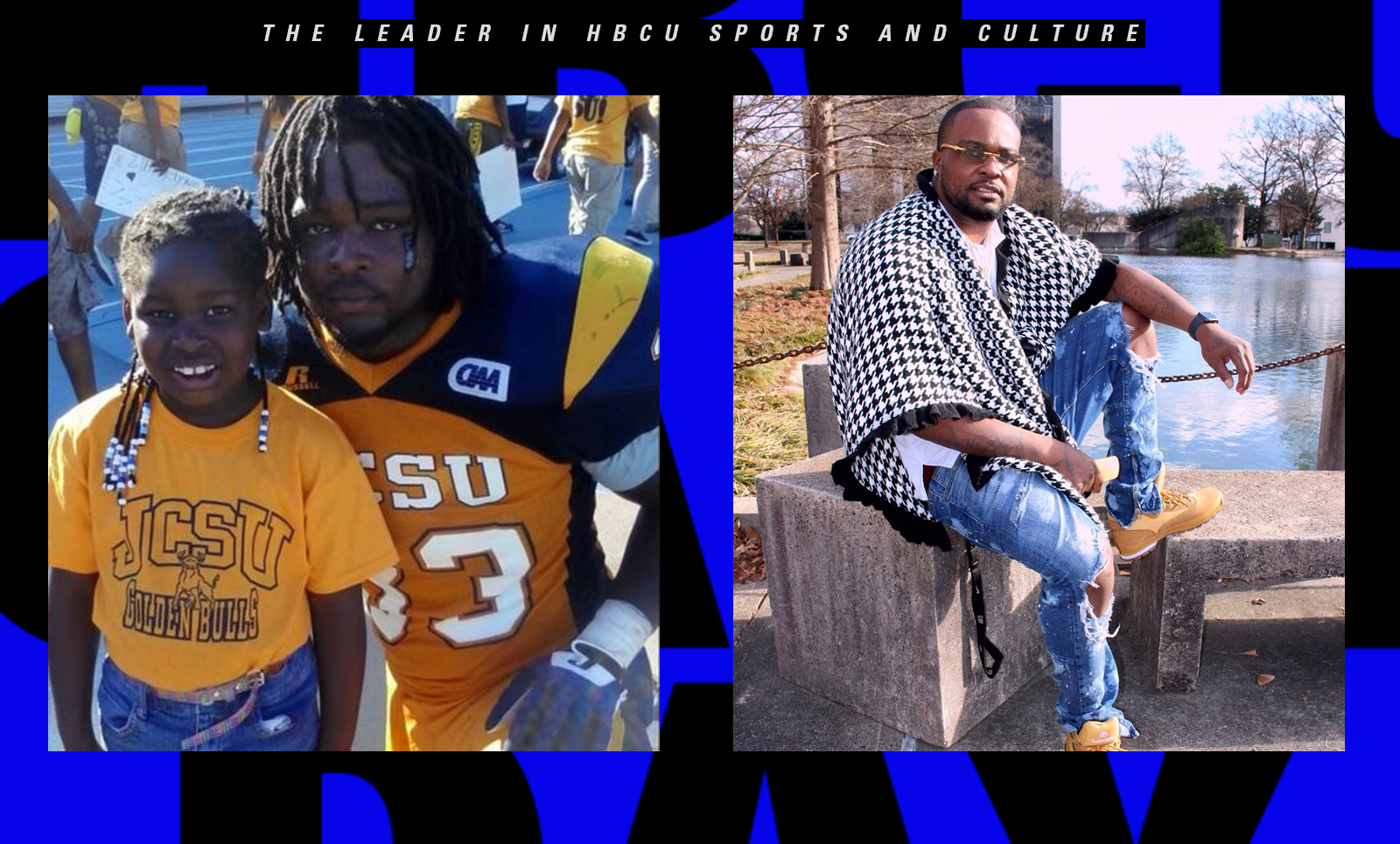 Jovontay Williams, a former All-American linebacker at Johnson C. Smith University, died in police custody earlier this month. His mother, Christa Williams, is seeking answers as to exactly how that happened.

The 32-year-old died on Monday, June 13th after encountering Charlotte-Mecklenburg Police in the early morning hours, according to the CMPD’s reports. The police were responding to a call of shots fired at another residence but confronted Williams, who was reportedly acting “erratically.”

Officers claim they used “soft empty hands” to subdue Williams as he attempted to enter another residence. He was taken to one hospital with life-threatening issues before being transferred to another for “more intensive care.” More than a week later the CMPD has not released a cause of death for Javontay Williams.

Christa Williams said she and her family have been left in the dark as to exactly what happened the night she lost a son, while others lost a loved one and his young daughter lost her father.

“Jovontay, myself and my family are not the kind of people that’s just gonna get out here and make a nuisance of ourselves,” Williams told the Charlotte Observer. “We want to get facts.”

Jovontay Williams was a standout at JCSU, earning HBCU Gameday All-American honors at JCSU in 2013. He also had a tryout with the Carolina Panthers in 2015.

“Our thoughts and prayers are with Jovontay’s family and friends,” Johnson C. Smith AD Stephen Joyner Sr. said in a statement “We also lift up residents of the community where the incident occurred.”

“It’s a sad situation for both sides,” Williams’ coach, Steven Aycock said. “The city of Charlotte and his family.”