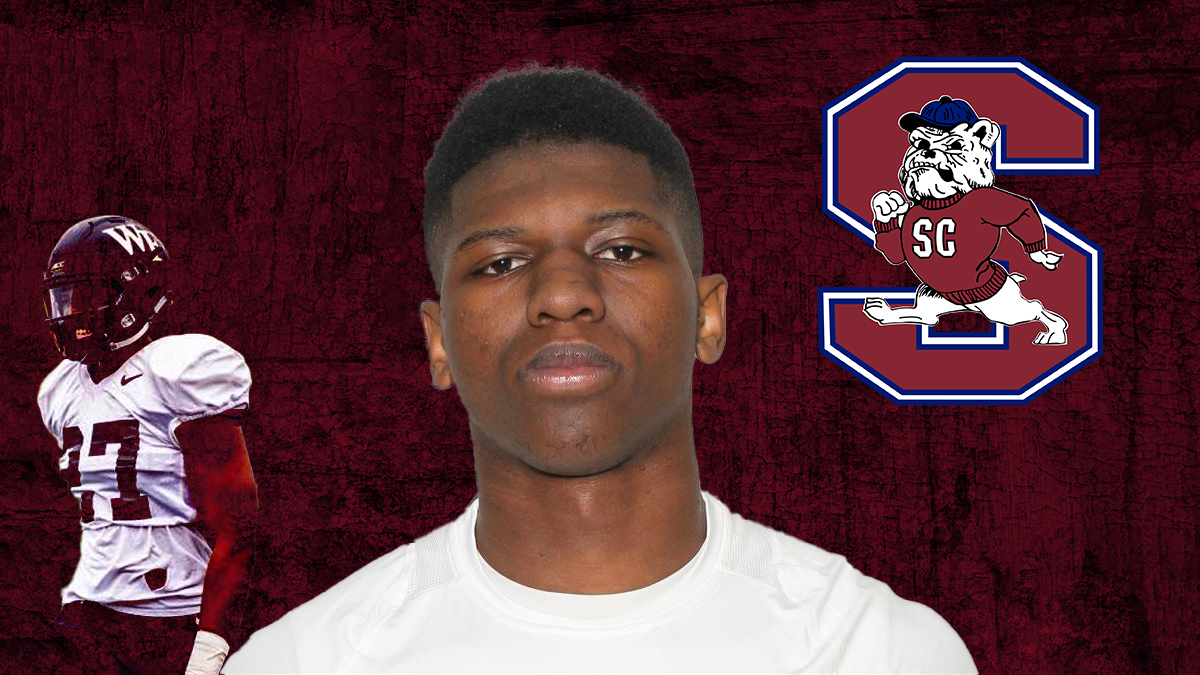 South Carolina State has a history of producing great running backs. An SC native and transfer from a Power Five program is hoping to be next up.

South Carolina State is pretty much litereraly boring home a player from an ACC school.

Former Wake Forest running back Kendrell Flowers has committed to SC State. He announced the move on his Sunday afternoon.

“Happy to announced I will be attending an HBCU and competing this spring at SCSU,’ Flowers wrote. “Thank everyone that’s been by my side during this process and I plan on being the best product that’s ever put on a Bulldog uniform.”

Flowers opted out of last season in August after appearing in two games as a true freshman for the Demon Deacons in 2019. That makes him eligible to play for the Bulldogs in spring 2021.

The Columbia, SC native was rated as a three-star prospect by 247 Sports, Rivals and ESPN, and was considered the sixth-best prospect in the state’s 2018 class.

South Carolina State has a tradition of great RBs

He’ll join an South Carolina State team looking to build off an 8-3 performance in 2019 that saw it earn a share of the MEAC title along with North Carolina A&T. A&T held the tie-breaker between the two schools, so it went to the Celebration Bowl while SC State had to hope for an FCS bid that never came.

As for Flowers’ aspiration to be “the best product that’s ever put on a Bulldog uniform,” it’s a high one. SC State currently has four players selected to the Pro Football Hall of Fame. At the running back position alone there is HOF Marion Motley and then three of the top seven backs in MEAC history.

But its great to have big goals, and for sure, Buddy Pough will get the most out of him..