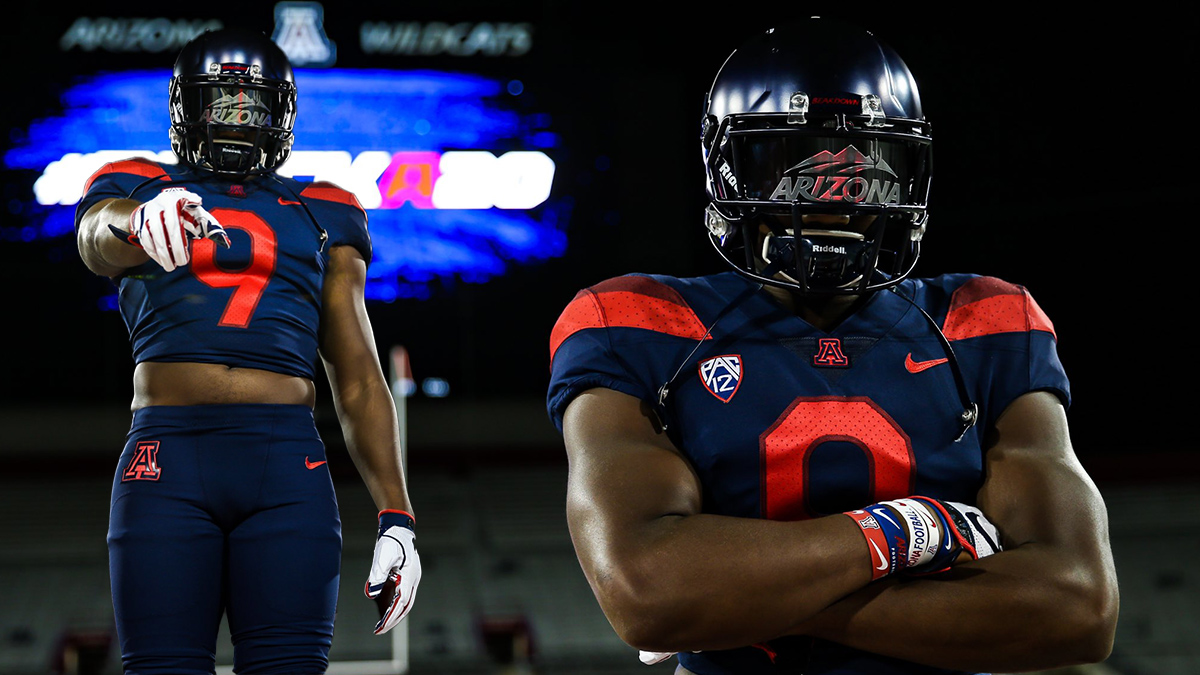 Former Arizona linebacker Jabar Triplett is headed back to his home state to join Hue Jackson’s defense at Grambling State.

He announced his decision via Twitter on Sunday morning.

“I want to thank God and my family for helping me come up with this decision. Also I want to thank all the schools that reached out to me and coaches that offered opportunities. But, after weighing my options, I will be transferring to THE Gambling State University. I want to thank Coach Hue Jackson and his staff for offering me an opportunity and believing in me. #ThelsTheG #GMEN23”

It will be a homecoming of sorts for Triplett. He’s a Baton Rouge native who played at Southern University Lab High School under former Shaw and Texas Southern head coach Darrell Asberry. He registered 137 tackles, 10 tackles for loss, and two forced fumbles as a senior, and was rated as a three-star linebacker by 247 Sports.  He had offers from schools such as Texas Tech, Oklahoma State, Colorado State and Louisiana Tech as well as Grambling State.

Triplett ultimately chose Arizona but tore his Achilles prior to his freshman season of 2020 while training at home. He then suffered a knee injury the following January that kept him out during the 2021 season. He did participate in spring practice at Arizona, but ultimately decided to hit the transfer portal.