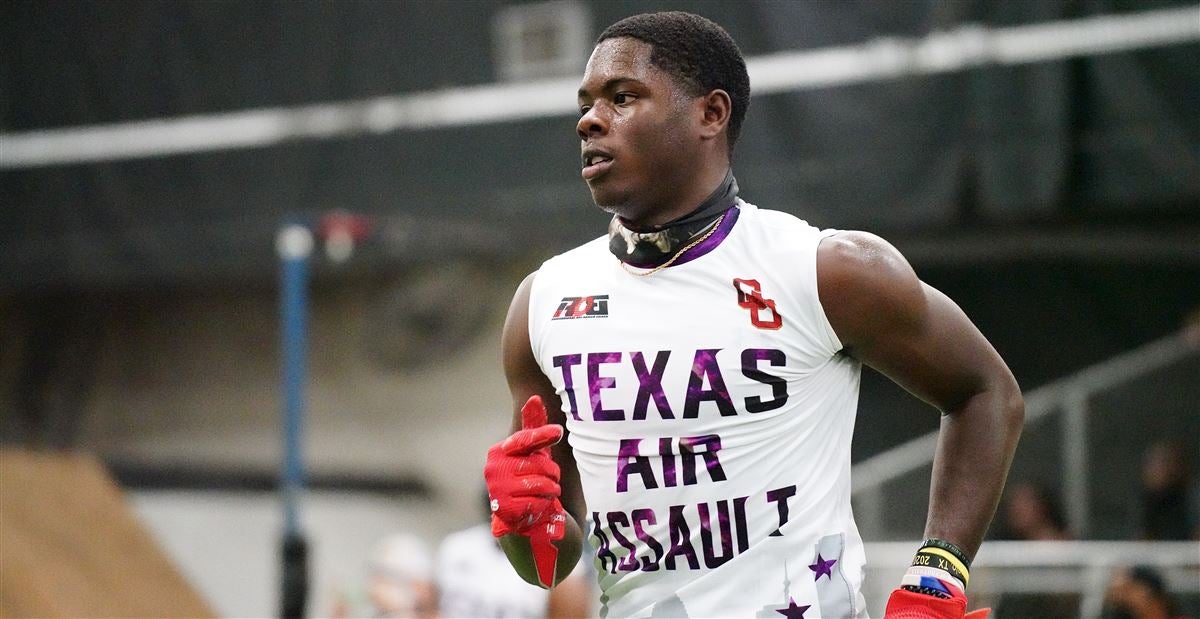 JSU is one of the few HBCU programs to offer the five star RB.

The Jackson State football program has offered a scholarship to the number one ranked running back in the class of 2023.

“I greatly appreciate Deion Sanders and his staff for believing in my talent enough to offer me a ball scholarship,” Owens wrote on Twitter.

OWENS IS A BALLER

Rueben Owens II is a five-star running back out of El Campo, Texas and El Camp High School. The running back is ranked as the #16 overall prospect in the nation for his class. He is ranked as the #1 overall running back for his class and is the #3 overall prospect in the state of Texas. Owens stands 5-foot-11 and weighs 190 pounds. He competes in track and field at his school as well and has continued to impress scouts in every area. He has been praised for his quickness and also his pass-catching abilities.

“[Owens] Looked like one of the best 2023 running backs nationally early on and reinforced that in exceptional junior campaign,” 247 Sports analyst Gabe Brooks reported. “Projects as a difference-making high-major back with long-term NFL Draft early-round potential.”

Owens has received offers from a plethora of power five football programs and nearly every big SEC school. Jackson State joins Grambling State and Prairie View A&M as the few HBCU programs to offer the top talent a scholarship.