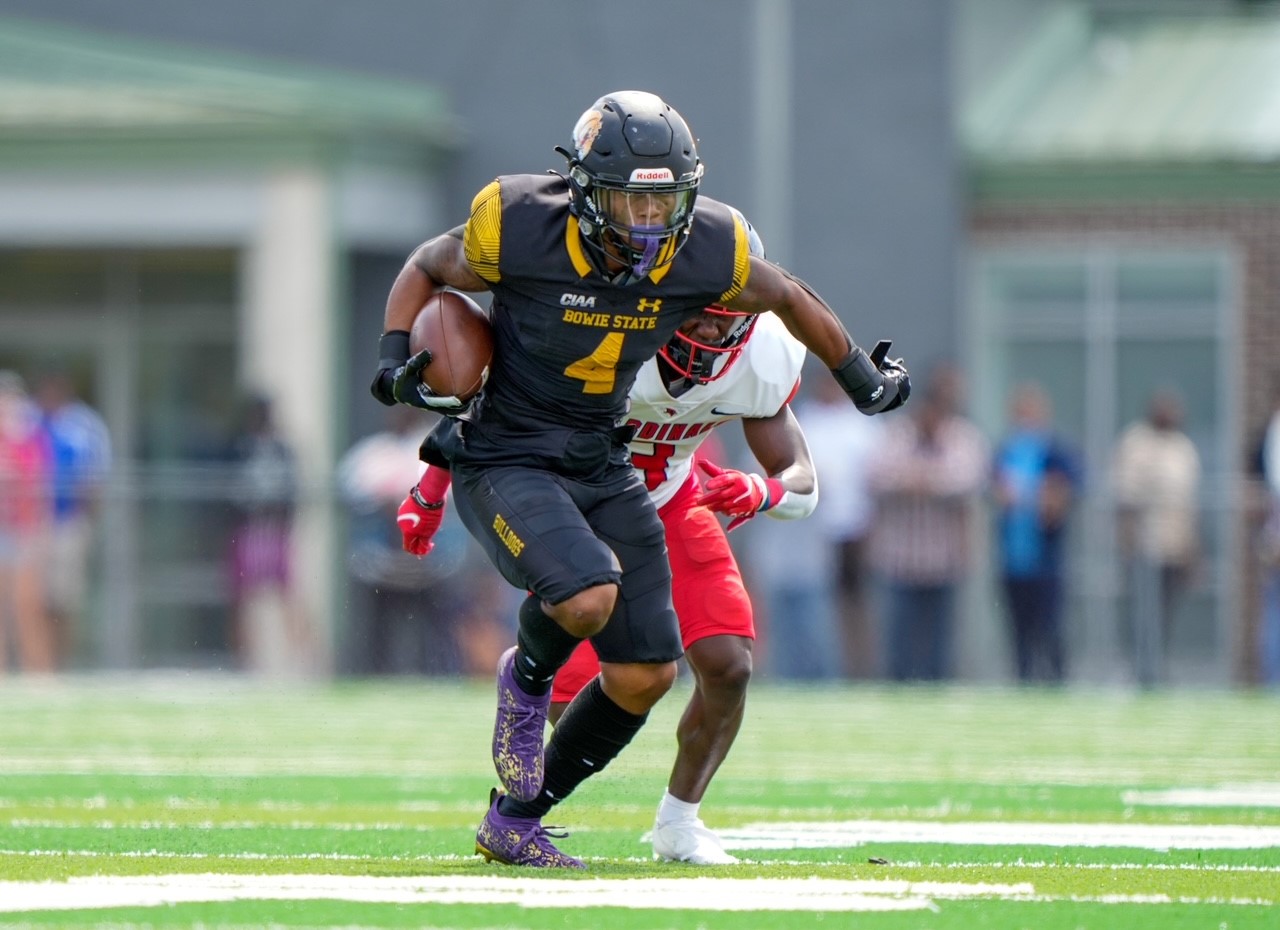 Former Bowie State defensive back Jordan Carter has found his transfer portal destination, and it has led him to another HBCU.

Carter has decided to transfer to Southern University. He announced his transfer via social media on Monday.

“First and foremost I would like to thank God for giving me the opportunity to be in the position I am. He has given me the ability to change my life and all the people around me. I would like to thank all the coaches who recruited me throughout this process or even reached out to me. The decision I made was the best decision for me and my family! With that being said I am 100% committed to.. SOUTHERN UNIVERSITY 1.”

Carter played at Lackey High School before landing at Bowie State. After redshirting as a freshman in 2018, he was selected to the All-CIAA rookie team in 2019 while helping Bowie State win the CIAA title, then helped them do it again in 2021 before he graduated with his criminal justice degree from Bowie State in May. Carter finished the 2021 season with 56 tackles, including 9.5 for loss. The departure of head coach Damon Wilson led to an exodus of players from the program — including Carter.

Jordan Carter reported an offer from Eastern Kentucky as well as Prairie View A&M since hitting the transfer portal. He ultimately decided to join Southern as it re-groups under head coach Eric Dooley.

2.2K
The Latest in HBCU Sports and Culture