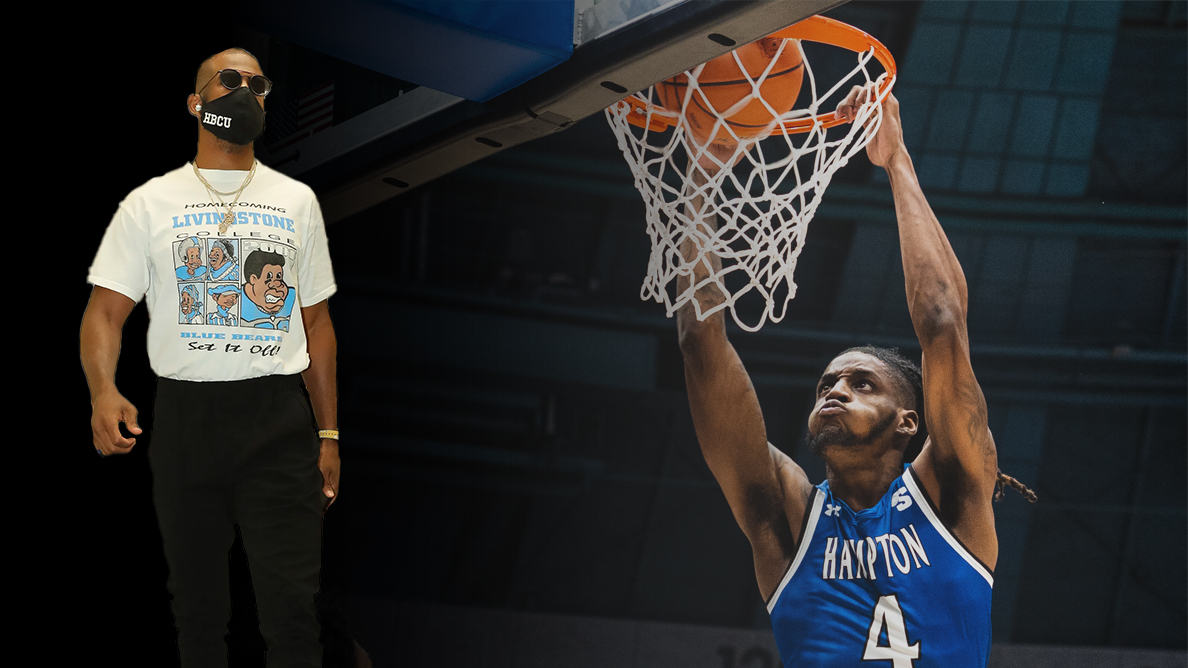 For the second year in a row, NBA star Chris Paul is teaming up with Boost Mobile to sponsor two HBCU basketball showcases.

“Chris Paul has been a committed supporter of HBCUs and has diligently worked to create opportunities for the student-athletes at these institutions,” said John L. Doleva, President and CEO of the Naismith Memorial Basketball Hall of Fame. “The Hall of Fame is excited to build on last year’s success, and we look forward to watching both of these tournaments in an exciting two weekends of basketball.”

Paul, an active philanthropist and entrepreneur, has actively supported HBCUs for years. Teaming up with Boost Mobile, whose mission is to bring affordable wireless service to all communities, was a natural fit for Paul. He was recently appointed to President Joe Biden’s advisory board on Historically Black Colleges and Universities. Paul executive produced Why Not Us: North Carolina Central Basketball and Why Not Us: FAMU Football on ESPN+. In addition, Paul partnered with Harvard Business School to bring its Entertainment, Media and Sports program to select HBCUs to develop a pipeline for students pursuing careers in those industries. He launched HBCU voting initiatives to encourage students to vote during the past election and partnered with Sour Patch Kids and the Thurgood Marshall College Fund to create The Mischief for Change Scholarship, a college scholarship fund with a $1 million commitment over the next five years for students attending HBCUs. Paul is currently working towards a degree at Winston-Salem State University.

“We are so excited for the second year of our HBCU Challenge. It is great to work with our partners to give these student athletes a national stage they may not otherwise have,” said Paul. “I hope these events gives these players an experience that they’ll remember for the rest of their lives. I sincerely appreciate the collaboration of the Basketball Hall of Fame, Mohegan Sun and MGM. We love Boost Mobile as a partner because of their commitment to HBCU schools and athletes in partnership with this event.”

“At Boost Mobile, we’re always looking to align with individuals and brands that are truly making a difference for under-represented communities. This is an excellent opportunity to celebrate our love for basketball, and aligning with Chris Paul and giving HBCU student-athletes a national stage is something we are proud to a part of,” said Andrea Henderson, vice president of brand marketing, Boost Mobile. “I cannot wait to see the looks on the student-athletes faces when they get the chance to compete on this national stage. That to me will be worth it all.”

The Basketball Hall of Fame is mindful and appreciative of the contributions Black athletes, Black coaches and HBCUs have made to the game of basketball since its inception. For several years, the Hall has incorporated the Early African American Pioneers committee into its Enshrinement election process, with a mission to acknowledge and honor those who were the greatest players of their time and created opportunities for future generations. Several Hall of Fame inductees have ties to HBCUs including Nat Clifton, Xavier University of Louisiana (HOF Class of 2014); Sam Jones, North Carolina Central University (HOF Class of 1984); John McLendon, Hampton University, Tennessee State, North Carolina Central (HOF Class of 1979 & 2016); Earl Monroe, Winston-Salem State (HOF Class 1990); and Willis Reed, Grambling State (HOF Class of 1982). To learn more about some of these unique contributors to the game, tune into the Hall of Fame’s podcast titled “Liberty, Justice and Ball” which serves as a platform for Hall of Famers to share their life experiences, especially at the intersection of basketball and social justice.

The Boost Mobile Tip-Off and the Boost Mobile HBCU Challenge hosted by Chris Paul are two events in the Hall of Fame’s series of collegiate events, which continues to grow in an effort to celebrate the game outside the museum walls. The Naismith Memorial Basketball Hall of Fame has collaborated with
The Chris Paul Family Foundation on these two events.