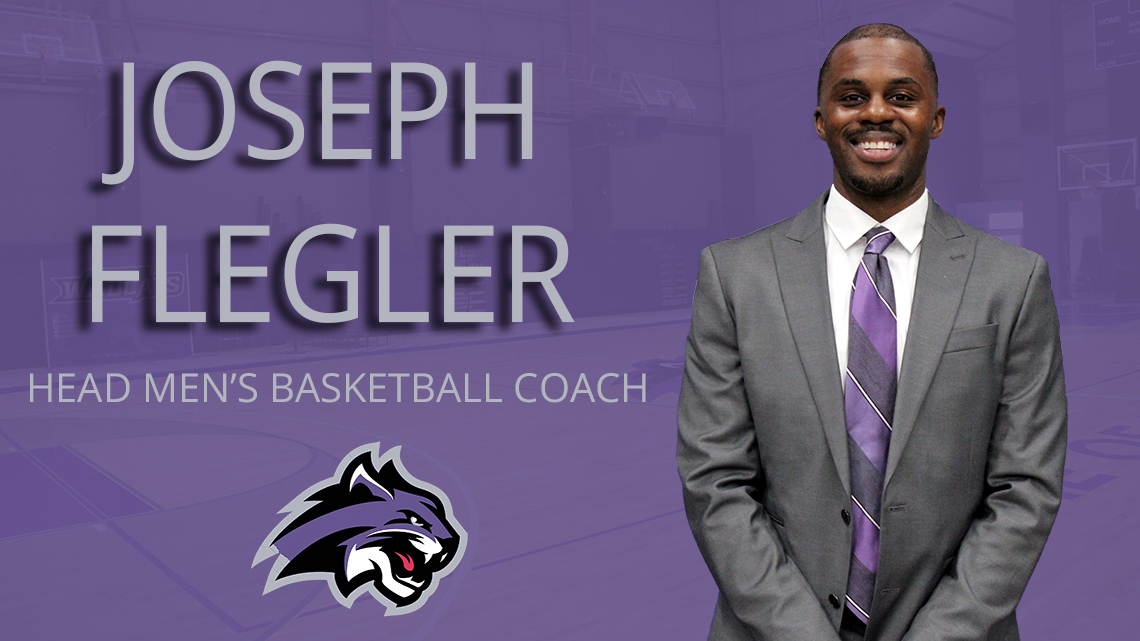 Wiley College joins the Gulf Coast Conference this year with a new hoops coach in tow.

Flegler joins the Wildcat Family after being the head coach at Ecclesia College (Ark.). He comes to Wiley College with nine years of coaching experience with seven at the National Collegiate Athletic Association Division I level.

“There were four qualities that I was looking for in our next head coach – a Christian, with experience in coaching and Historically Black Colleges and Universities and a connection to Wiley College,” said Bruce Peifer, Associate Vice President of Athletics and Strategic Retention. “After meeting Flegler and talking to him, I believe our program is heading in the right direction.”

Wiley won ten games a year ago in a season marred by the ongoing coronavirus epidemic. The Wildcats played nearly its entire conference schedule in the month of February. They return 10 players.

Wiley will be moving to the Gulf Coast Athletic Conference next season. It was previously in the Red River Conference.

“I’m here to mold young men,” Flegler said. “I’m here in front of you all because of that,” he added. “I know the prestige Wiley has. I know the lineage of great coaches that I’m coming behind. Ultimately, I’m here about the student-athlete’s experience. I believe if we take care of that piece, the basketball will take care of itself.”

His coaching career began at Thomas University. He helped the program defeat four Top 25 opponents and advance to the semifinals of the Sun Conference Tournament. He developed NAIA All-American Justyn Watkins.

As a player, Flegler played at Savannah State University and helped turn the program around. The Bulldogs were 0-28 in the season before Flegler joined them. By his graduation, they had won the most games in their NCAA Division I history.

Before Savannah State, Flegler played at

Southern Maryland Junior College. He averaged 24.7 points per game and was selected to two all-JUCO teams. He played three seasons professionally abroad, including being drafted by the Quebec Kebs.

Wiley College is in Marshall, Texas.