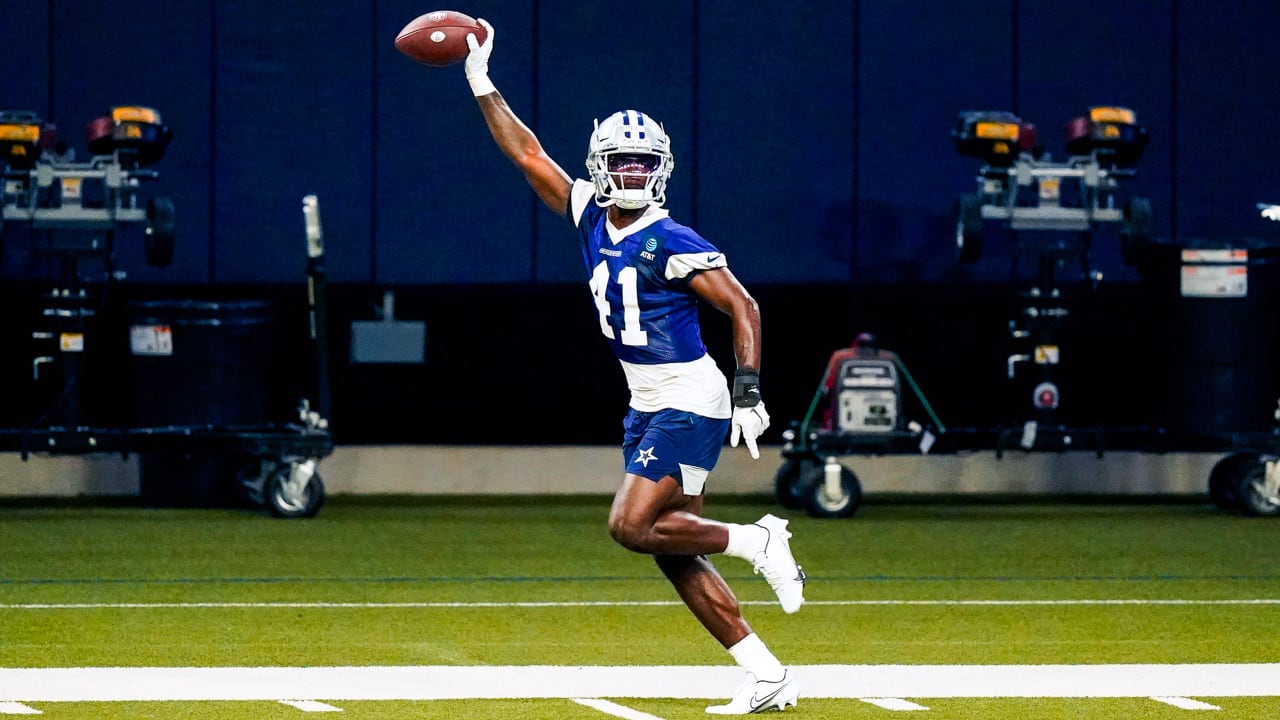 “He jumped out at the rookie camp,” said Cowboys head coach Mike McCarthy of the former FAMU saftey.

The Dallas Cowboys may have picked up the steal of the undrafted free agent market in Former Florida A&M safety Markquese Bell.

Bell continues to impress the coaches and media as the team participates in offseason voluntary workouts. Bell was particularly impressive on a play in which he picked off a pass from quarterback Cooper Rush. He took the ball 98 yards for a pick six.

“I think he was out of bounds there,” Dallas Cowboys head coach Mike McCarthy told reporters at a post-practice press conference. “But it was a great moment.”

Markquese Bell was considered one of the top draft prospects when Florida A&M returned to football last fall after two years due to the pandemic. He put together a season with a team-leading 95 tackles, virtually ending every play near the ball.  He also had two sacks, 6.5 tackles-for-loss and five forced fumbles. Bell was invited to the NFL Combine in Indianapolis and showed off 4.41 speed in the 40 yard dash. He had visits with several teams, including a Top 30 visit with the Dallas Cowboys.

And yet, seven rounds of the NFL Draft went by without Bell hearing his name called. But Bell was one of the first undrafted free agents to sign, and he signed for a solid guarantee of $207,000 with a $15k bonus.

“He’s been impressive,” McCarthy said. “He jumped out at the rookie camp. He was very impressive in the Zoom calls leading up to coming in here. To me, that’s all about young guys who keep stacking success. And then to start making plays like that, that definitely helps.”