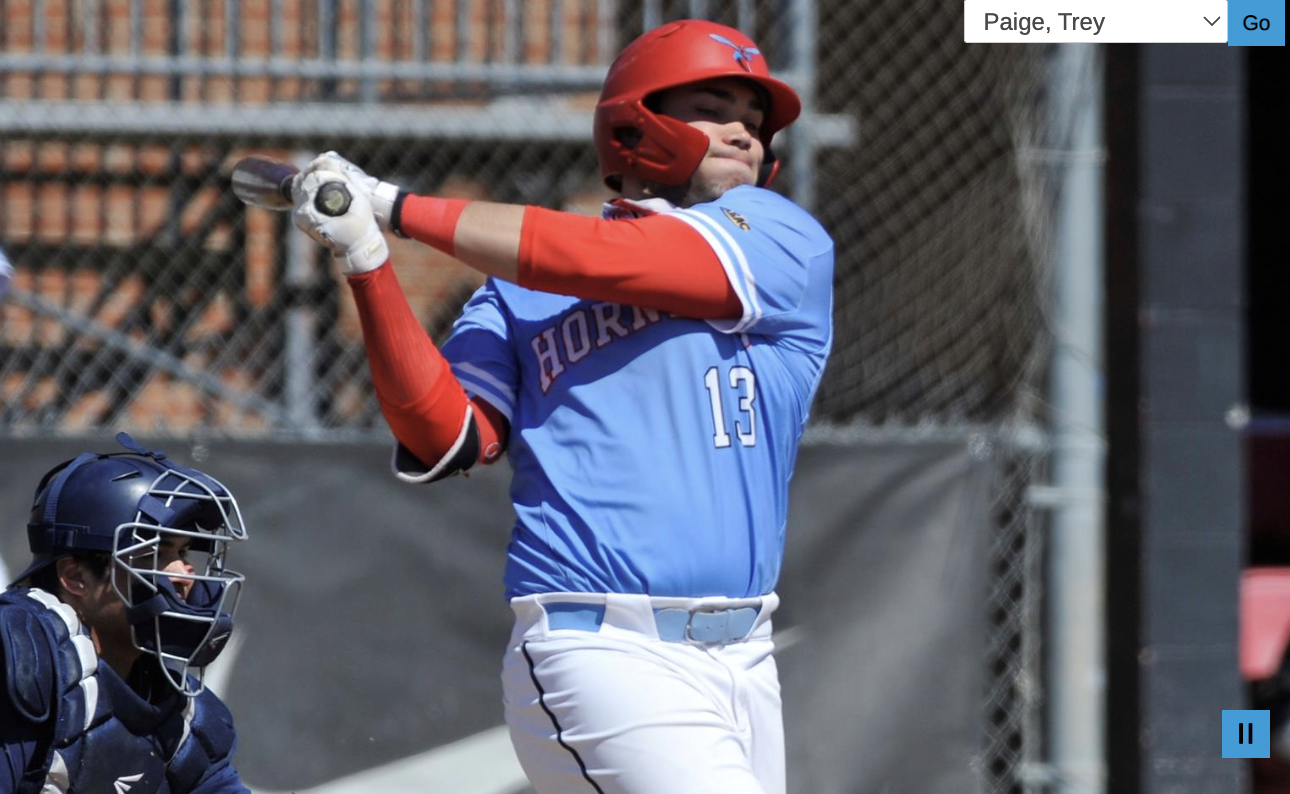 Infielder Trey Paige is the most dominant player on the top team, Delaware State, as the MEAC Baseball Championship Tournament starts Thursday.

NORFOLK, VA (Thursday, May 19) – The MEAC baseball championship gets under way today at Marty Miller Field here with only defending champion Norfolk State among the four schools competing that has won a league title over the last 22 seasons.

The home standing Spartans won their only title a year ago. Among the four teams, they’ve won three titles in the 42 years of MEAC baseball.

Most dominant programs have left

The top player in the MEAC is easily DelState sophomore infielder, Trey Paige. He was the MEAC preseason player of the year and leads the league in just about every statistical category.

The MEAC Digital Network is carrying the games.