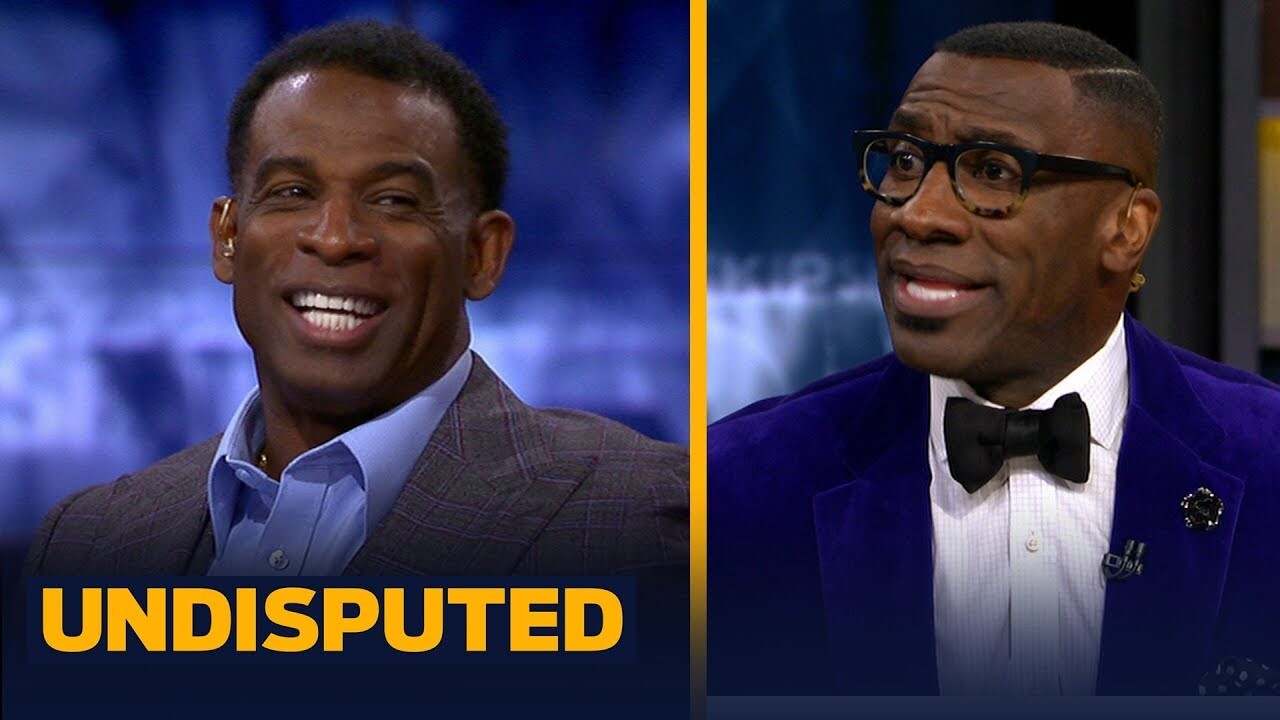 Shannon Sharpe has never been one to hold his tongue, and he wasn’t about to do it after Nick Saban accused Deion Sanders and Jackson State of buying Travis Hunter.

The Savannah State alumnus took the Alabama coach to task on Thursday for insinuating that Jackson State had to pay huge sums to convince the top prospect in the class of 2022 to sign with it on Thursday’s Undisputed show.

“Nobody had a problem, Skip,” Sharpe told co-star Skip Bayless. “As long as they’re getting guys that they didn’t want — Alabama, and Texas AM and Clemson and Georgia did not have a problem. As long as they can get their hands on a Travis Hunter — they’re cool. But now all of the sudden a Travis Hunter spurns them and goes to Jackson State. Why?”

Sharpe likened Saban’s comment to that of a football player being upset because a girl spurned him for someone else. The comments also yielded a discussion on whether Saban actually believes that the playing field has been level all along and that schools — including Alabama — haven’t been paying talented student-athletes for years.

“So you mean to tell me —  the man that signed more four and five star recruits, that everybody went there because they love Alabama,” Sharpe asked Bayless rhetorically. “These kids coming from California — ain’t never been to the country in their damn life — wanna go to Alabama?”

Sharpe is good friends with Deion Sanders, but he’s also a fan of Nick Saban. Still, it was rather clear on whose side he fell on in this instance.